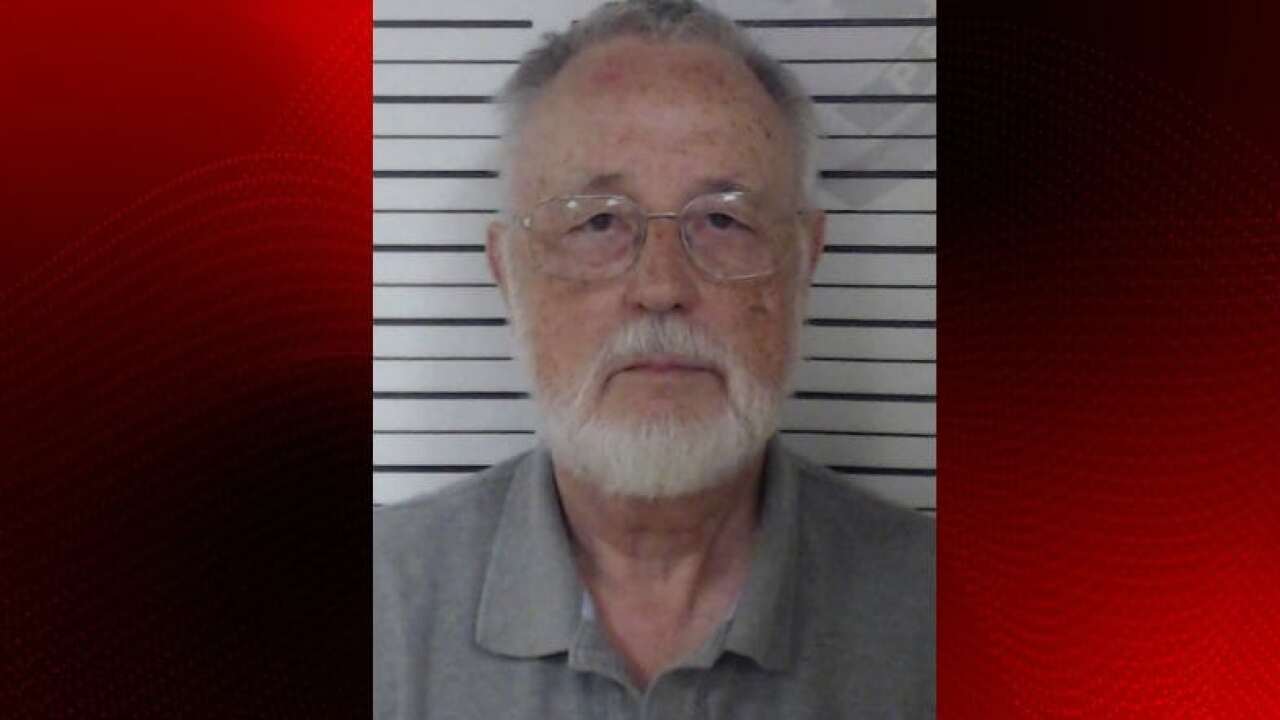 LAKE CHARLES, La. — The Third Circuit Court of Appeal has upheld the conviction and sentence handed down by a lower court for former St. Landry Parish priest Michael Guidry, who pled guilty in March 2019 to child molestation.

Guidry, 77, was released on bond into house arrest in April of this year on an emergency appeal because of the pandemic.

In 2019, Guidry was sentenced to 10 years in prison after pleading guilty to molesting a teenage boy, who was the son of a deacon he served with at St. Peter's Church in Morrow.

However, a district judge suspended three years of that sentencing, which meant Guidry would only serve as much as seven years in prison.

In a decision made on Oct. 28, the appeals court noted several assignments of errors in Guidry’s original sentencing, including that the lower court gave a constitutionally excessive sentence.

The appeals court states that it could not address such issues on appeal.

Last June, Guidry was transferred into the Dixon Correctional Facility in Jackson.

In September, a judge denied a motion for sentence reconsideration for Guidry.

KATC Investigates discovered that Guidry had been transferred to a nursing home in September as he awaited the decision from the Third Circuit Court on his sentencing appeal.

According to the Iberia Parish Sheriff's Office, Guidry had changed his primary address to 2319 E. Main St., in New Iberia. This address matches the one listed by the Louisiana Department of Health for Consolata Home.

KATC Investigates reached out to Consolata Home for comment but did not received a response.

Guidry, 77, was released in April on an emergency appeal because of the pandemic. He was ordered to serve house arrest at home at 502 S. Cunningham St. in Rayne and wear an ankle bracelet.

You can read the full decision from the Third Circuit Court of Appeal below: