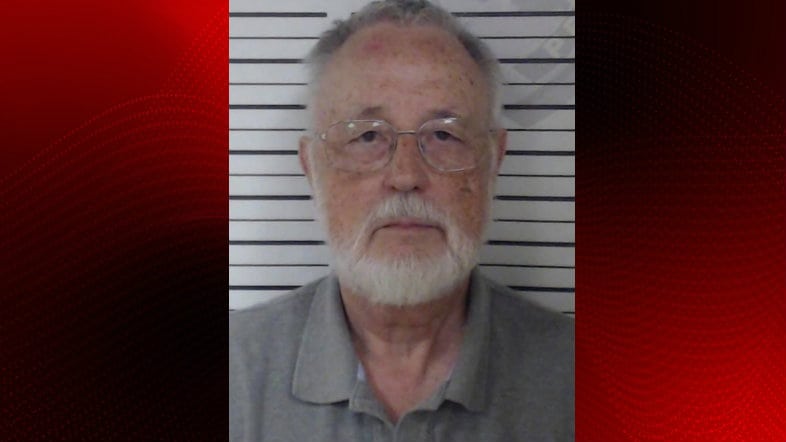 The Department of Corrections confirmed Guidry was transferred from Avoyelles Parish on Monday and has since been processed into the Dixon Correctional Facility in Jackson.

The 76-year-old pleaded guilty in March to molesting a deacon’s son after giving him alcohol.

Guidry was sentenced to ten years in prison, with three years suspended. As part of his plea deal, Guidry was also placed on the sex offender registry.