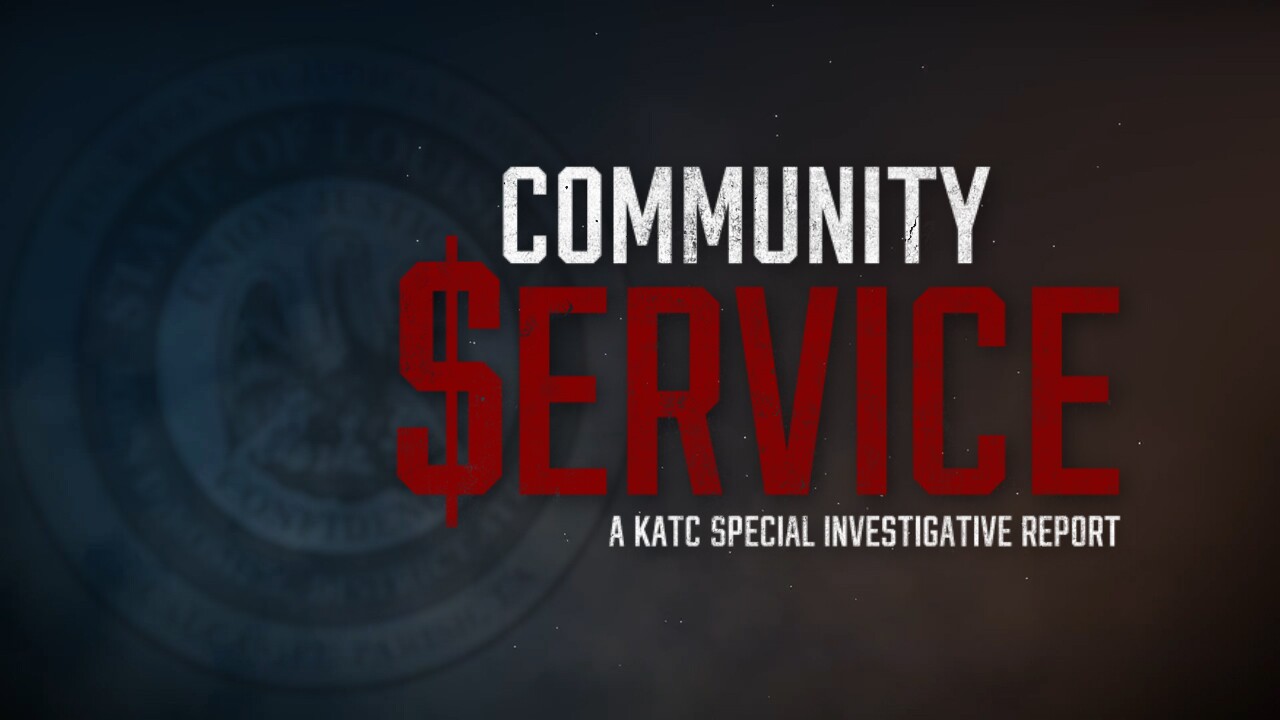 KATC Investigates obtained a letter via public records request from 14th Judicial District Court Judge W. Mitchell Redd to DeRosier that he should discontinue his pre-trial diversion program that allowed defendants to essentially buy their way out of community service.

In a story that KATC reported in October, hundreds of thousands of dollars worth of gift cards were funneled through the Calcasieu Parish District Attorney's Office via programs that allow certain defendants to buy gift cards to dismiss at least a portion of their court-ordered community service.

The letter from Redd, which was also sent to all 14th JDC judges, states that "the Court has discussed the matter and agreed not to allow gift cards to be substituted to any degree for our court-ordered communicty service."

Page 2 of Response to Hummel #3 With Attachments

Former employees came forward with allegations that the gift cards were not properly documented and dispersed, and some in the legal community question whether the practice of allowing defendants to buy their way out of community service is fair.

This story, which KATC originally broke in October, is now being reported by the Washington Post.

See the KATC Special Investigative Report on the DA's community service program below.