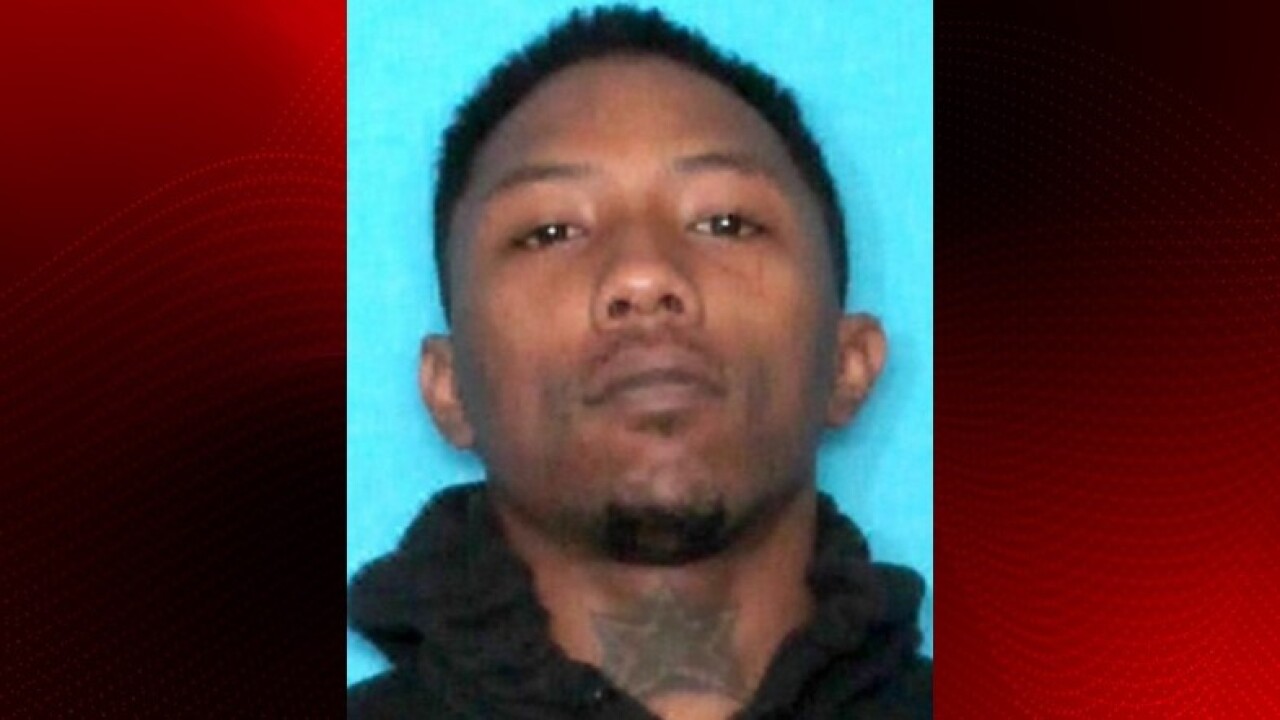 The second suspect wanted in connection to the Canal Street shooting in New Orleans has been arrested.

According to the East Baton Rouge Parish Jail website, 22-year-old LaBryson Polidore, who was identified by investigators on Tuesday as a wanted suspect, was booked early Wednesday.

21-year-old Stafford Starks was arrested on Tuesday in St. Mary Parish in connection with the shooting investigation.

Both suspects were identified as residents of St. Mary Parish. The Jeanerette City Marshal's Office was involved in helping to identify Polidore as a suspect.

NOPD investigators say that the shooting on Canal Street stemmed from a feud between the two that originated in St. Mary Parish.

Around 3:21 a.m. on December 1, NOPD officers near the 700 block of Canal Street reported hearing gun shots. Upon arrival to the scene, officers discovered multiple individuals had been struck by gunfire. A total of 10 people were reported injured at the scene. No officers were injured.

The St. Mary and Iberia Parish Sheriff's Offices assisted the NOPD in the investigation.