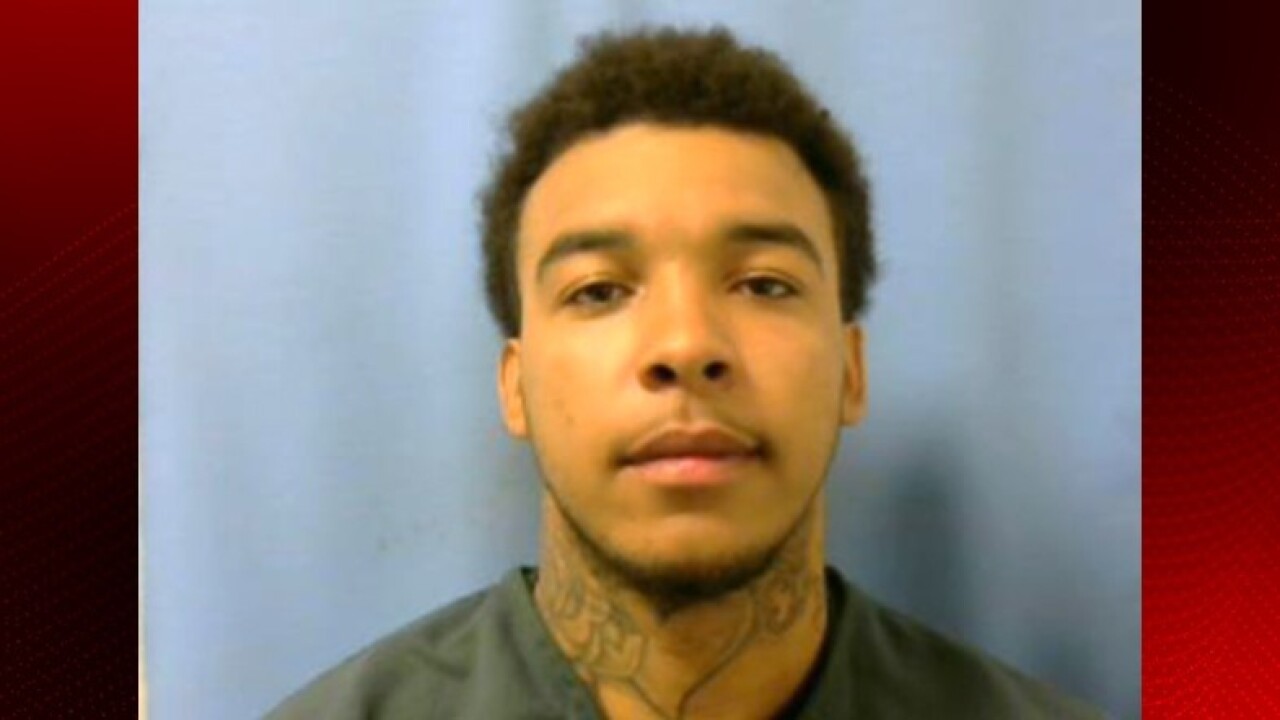 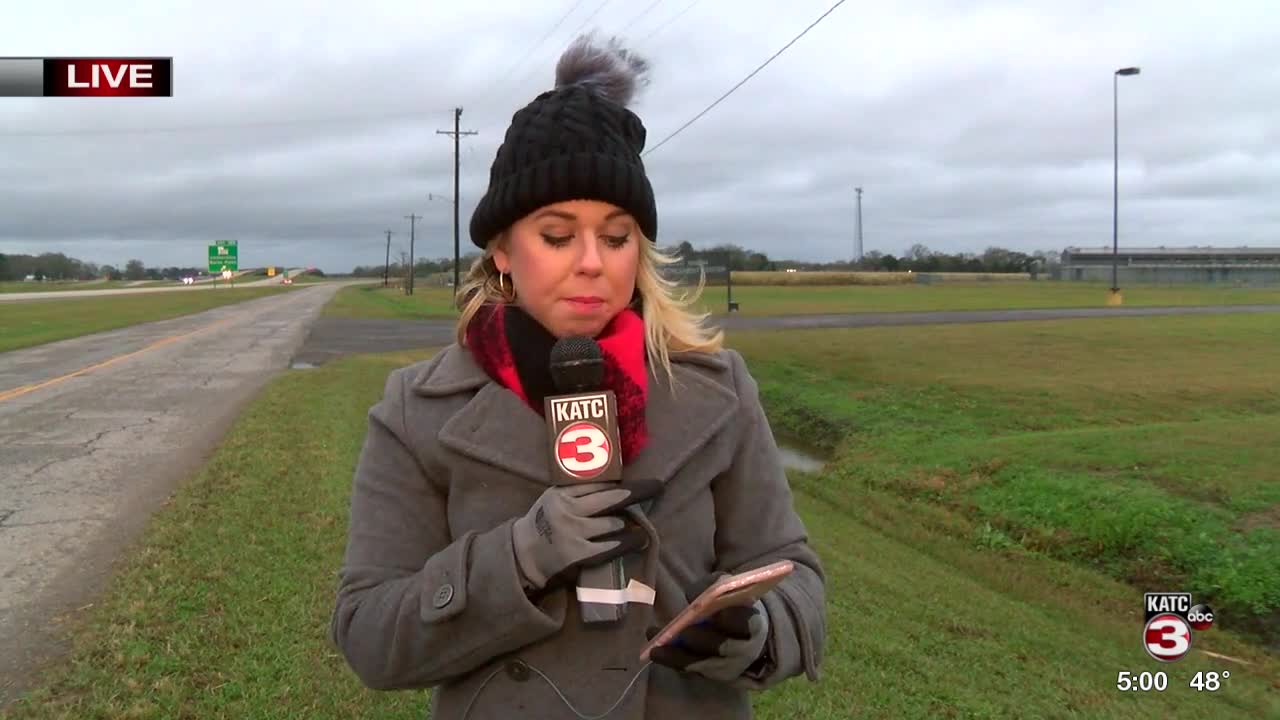 The NOPD - with assistance from federal, state and local law enforcement partners, arrested a suspect on Tuesday in the investigation of a shooting in the 700 block of Canal Street on December 1 that injured 12 people, and also identified a second suspect still at large.

Stafford Starks, 21, was arrested December without incident in St. Mary Parish in connection with the investigation. The second suspect was identified suspect LaBryson Polidore, 21, remains at large.

Both suspects were identified as residents of St. Mary Parish, and investigation revealed the incident stemmed from a feud between the two that originated in St. Mary Parish, according to NOPD Superintendent Shaun Ferguson.

Around 3:21 a.m. on December 1, NOPD officers near the 700 block of Canal Street reported hearing gun shots. Upon arrival to the scene, officers discovered multiple individuals had been struck by gunfire. A total of 10 people were reported injured at the scene. No officers were injured.

Through investigation and corroboration of tips submitted to Crimestoppers GNO, NOPD Homicide Unit detectives positively identified Polidore and Starks as shooters in this incident and obtained warrants for their arrests.

On December 1, NOPD detectives - with assistance from the Louisiana State Police, U.S. Marshals, ATF and FBI - executed search warrants in connection with the investigation. As the investigation progressed, detectives learned two additional individuals involved in the incident went to a medical facility in St. Mary Parish five days after the incident, reporting injuries sustained by gunfire. These two individuals were a 23-year-old male having sustained a gunshot wound to the leg, and a 22-year-old male later identified as Polidore having sustained a gunshot wound to the foot.

Starks was booked into the St. Mary Parish Jail and currently awaits extradition to Orleans Parish, where he faces counts of attempted second degree murder, illegal carrying and discharge of a weapon and obstruction of justice.

Starks was booked into the St. Mary Parish Jail and currently awaits extradition to Orleans Parish, where he faces counts of attempted second degree murder, illegal carrying and discharge of a weapon and obstruction of justice.

When located, Polidore will be arrested for 10 counts of attempted second degree murder, illegal carrying and discharge of a weapon and obstruction of justice.

Both the St. Mary and Iberia parish sheriff's offices provided vital assistance to the NOPD during this investigation, which remains active and ongoing.

"The arrest of this suspect and the identification of a second suspect prove that, yet again, our officers will not rest until perpetrators of such irresponsible acts are found and brought to justice," NOPD Superintendent Shaun Ferguson said. "These developments should also send a clear and unmistakable message to anyone thinking they might be able to come to New Orleans and commit such a cowardly act with a weapon at a large public event - no matter how long it takes, we will locate you, we will identify you and we will arrest you."

Anyone with information on this incident or the whereabouts of LaBryson Polidore is asked to contact NOPD Homicide Unit detectives at 504-658-5300, or to call anonymously to Crimestoppers GNO at 504-822-1111 or toll-free at 1-877-903-STOP.