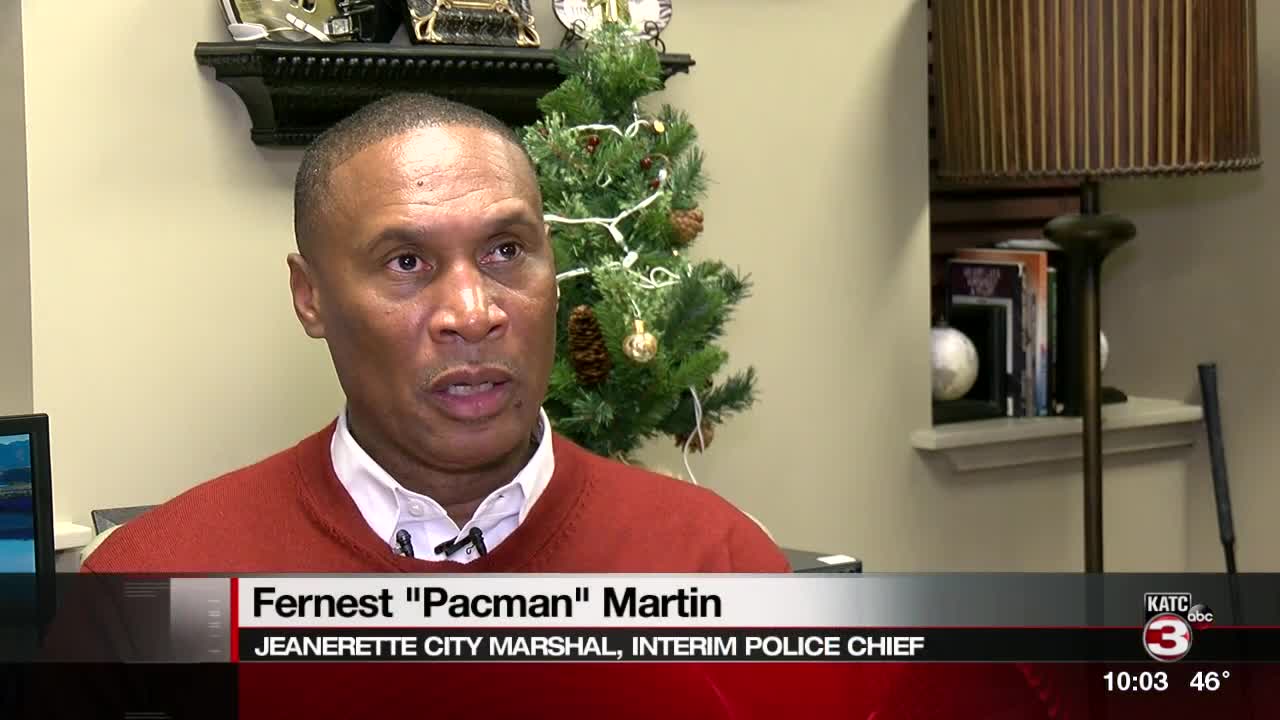 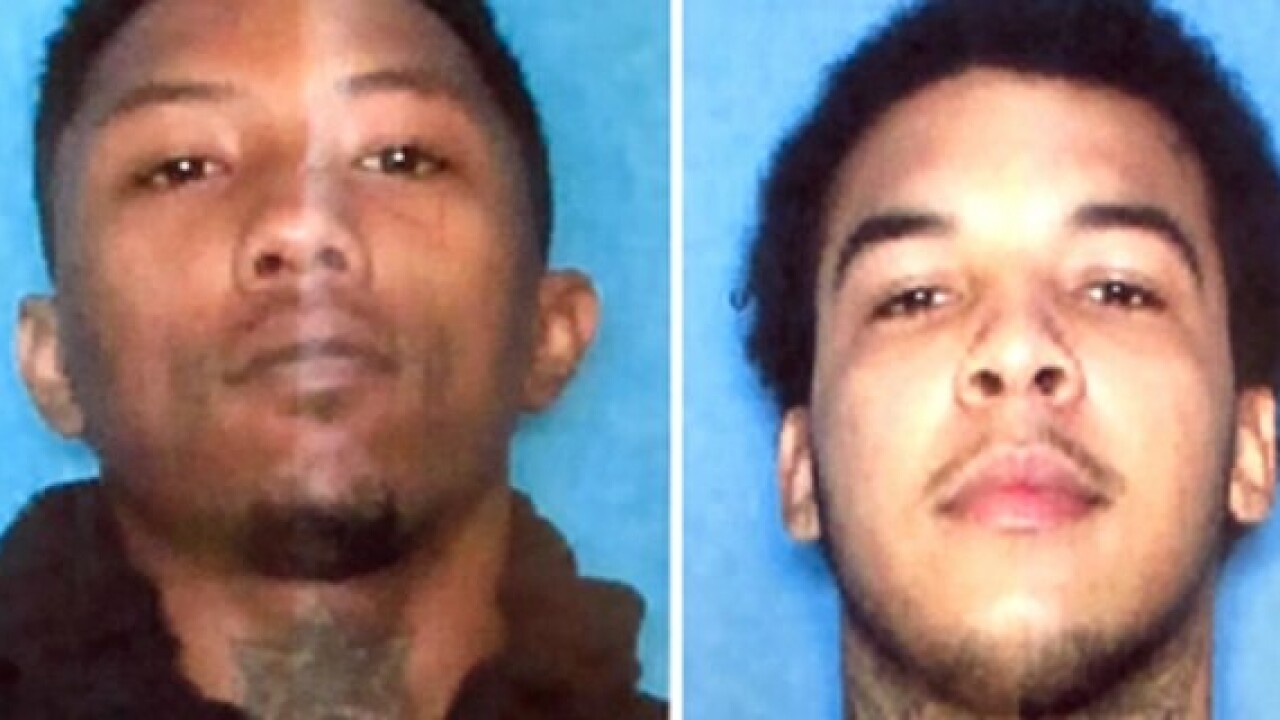 Two suspects involved in the Canal Street shooting on December 1 have been identified and one arrest has been made.

Martin said that early on the morning of December 1, his officers were called to Iberia Medical Center regarding a person at the hospital who was an alleged victim in a shooting in the Jeanerette area.

When officers arrived and then canvassed the reported area, they could find no evidence of a shooting. The Bayou Classic took place that weekend in New Orleans, and Martin said that due to the large amount of people attending the game and the heavy police presence in the area due to the game, police confirmed there was no shooting in the Jeanerette area at the time the suspect reported.

The City Marshal's Office believed they knew the identity of the person in the local hospital, but were unsure. They reached out to the New Orleans Police Department, who provided surveillance video of Canal Street on the night of the shooting. Police were then able to positively identify the suspect at LaBryson Polidore.

Polidore is still wanted. When he is found, he will be arrested for 10 counts of Attempted Second Degree Murder, Illegal Carrying and Discharge of a Weapon, and Obstruction of Justice.

Martin said that he is "grateful that there wasn't a fatality due to the senseless behavior demonstrated on that evening."

12 people were injured in the shooting.

The second suspect, Stafford Starks, was arrested on Tuesday and booked into the St. Mary Parish Jail, where is is awaiting extradition to Orleans Parish. He faces counts of Attempted Second Degree Murder, Illegal Carrying and Discharge of a Weapon, and Obstruction of Justice.

Anyone with information on this incident or the whereabouts of LaBryson Polidore is asked to contact NOPD Homicide Unit detectives at 504-658-5300, or to call anonymously to Crimestoppers GNO at 504-822-1111 or toll-free at 1-877-903-STOP.