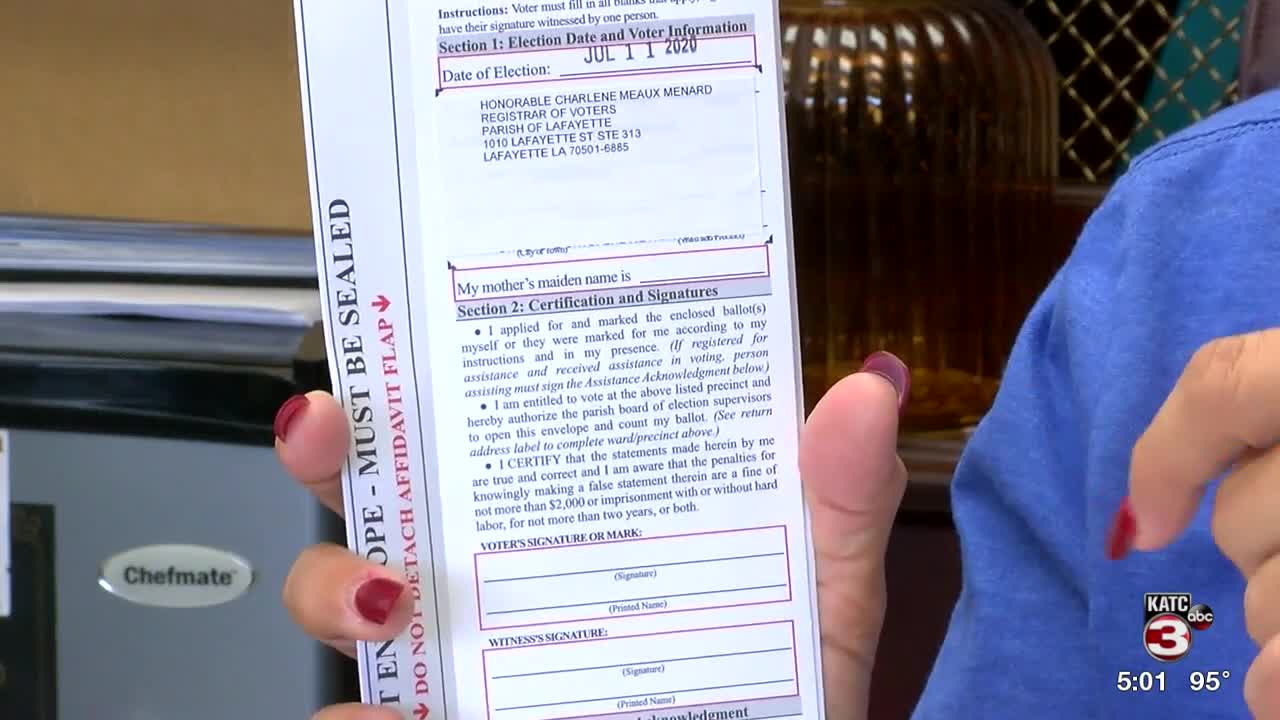 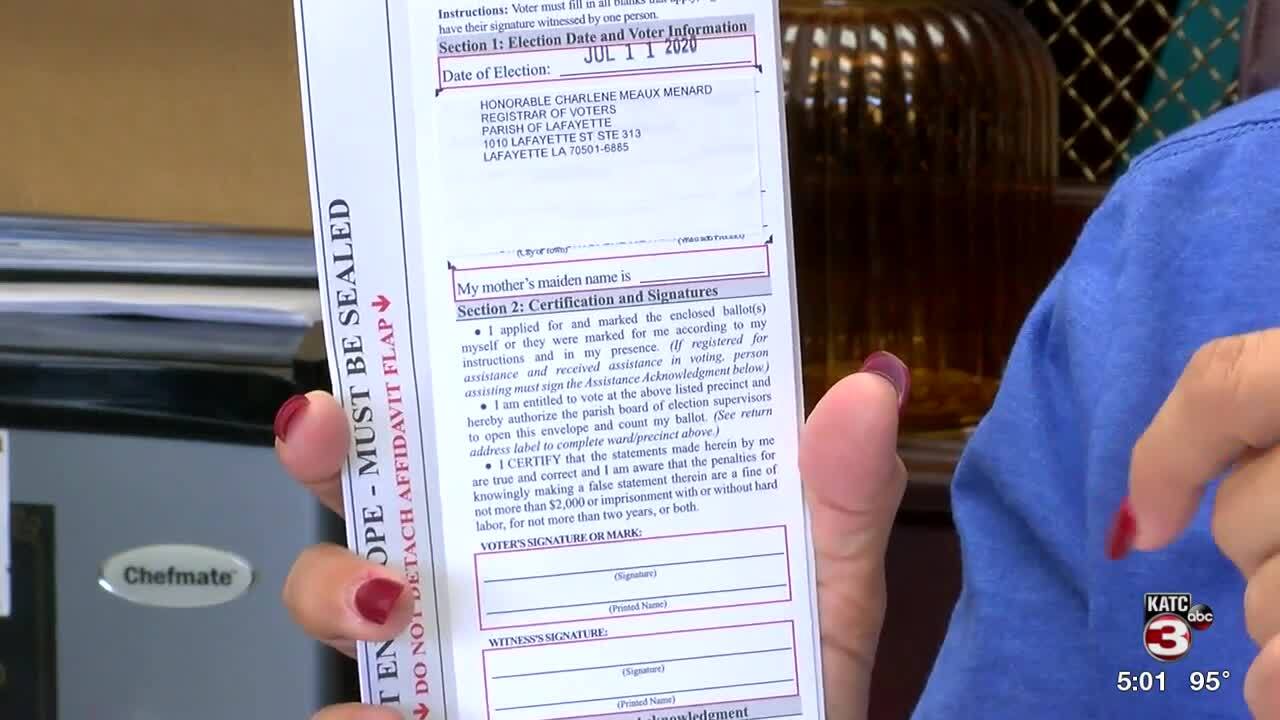 LAFAYETTE — A Lafayette woman's post, about not being able to vote over the weekend is getting the attention of local and state leaders.

This weekend was the Presidential Primary. Louisiana is a "closed primary" state, meaning only registered Republicans and Democrats could vote for their respective party's candidates.

Some voters say when they got into the booth to cast their ballot, they couldn't.

"My lights are not coming on, I keep pressing them. is there something wrong?" Holly Sanders recalls her conversation with a commissioner.

Sanders went to vote in the primary election on Saturday as a Republican. Once she got into the booth, she started having issues.

Voter registration records show Holly Sanders registered as a Republican in 2014, then changed to a Democrat in 2015 during a visit to the OMV.

"Do you want to change your party? No? I don't know what the hell she is talking about let's just get the hell outta here, right? So I have no idea, when my new card comes in, I'm just checking the address all these times I moved, I don't check anything else on it," Sanders said.

Christina Silvetti says she tried to vote, but couldn't because she was listed as no party. Records show she was registered as no party in 2018.

"I said, 'I promise I have been with the Republican party since I registered to vote when I was 18,'" Silvetti said.

Meaux-Menard says they have records of every time a voter registers, and so far there have been no system errors.

"To be honest with you, everyone that called, either was registered as no party or another party," Meaux-Menard said.

She says anyone who thinks there is an issue with their registration should call the registrar office.
Lafayette Mayor-President Josh Guillory put out a statement about the issue, saying he's heard from others.
He urges anyone who had problems to contact the registrar of voters office.

The secretary of state's office is also aware of the complaints, and is looking into it.