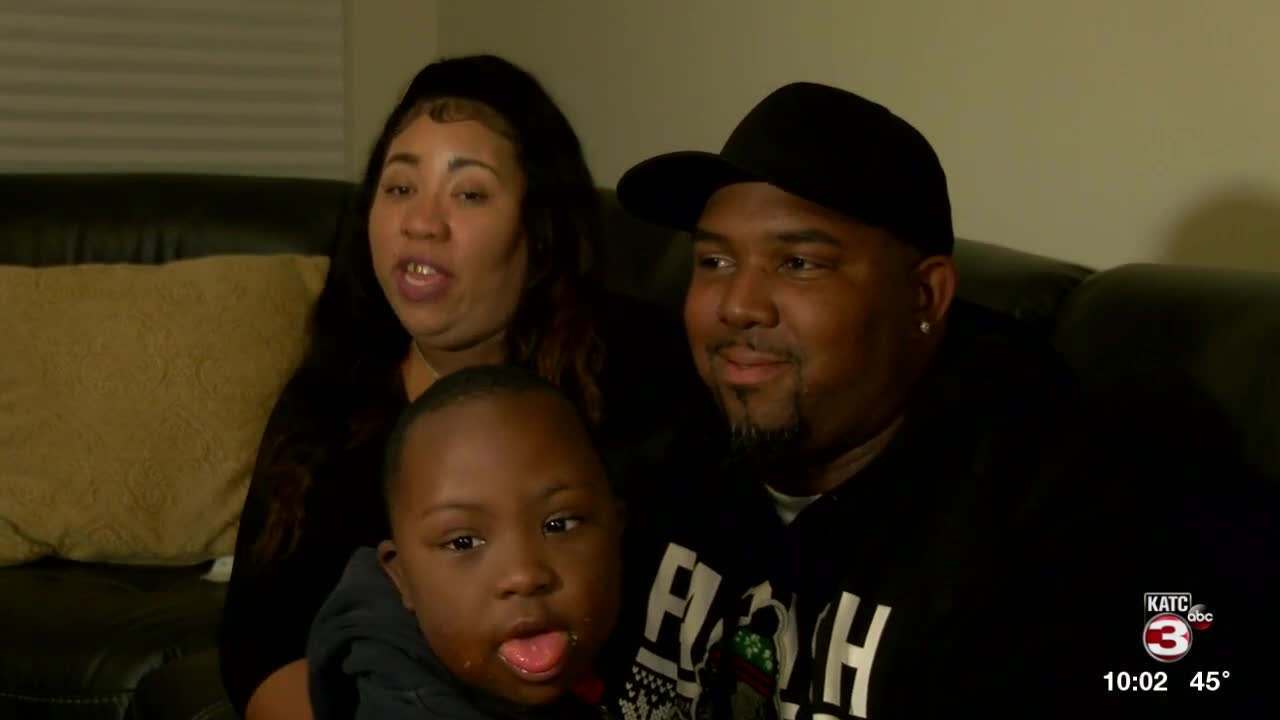 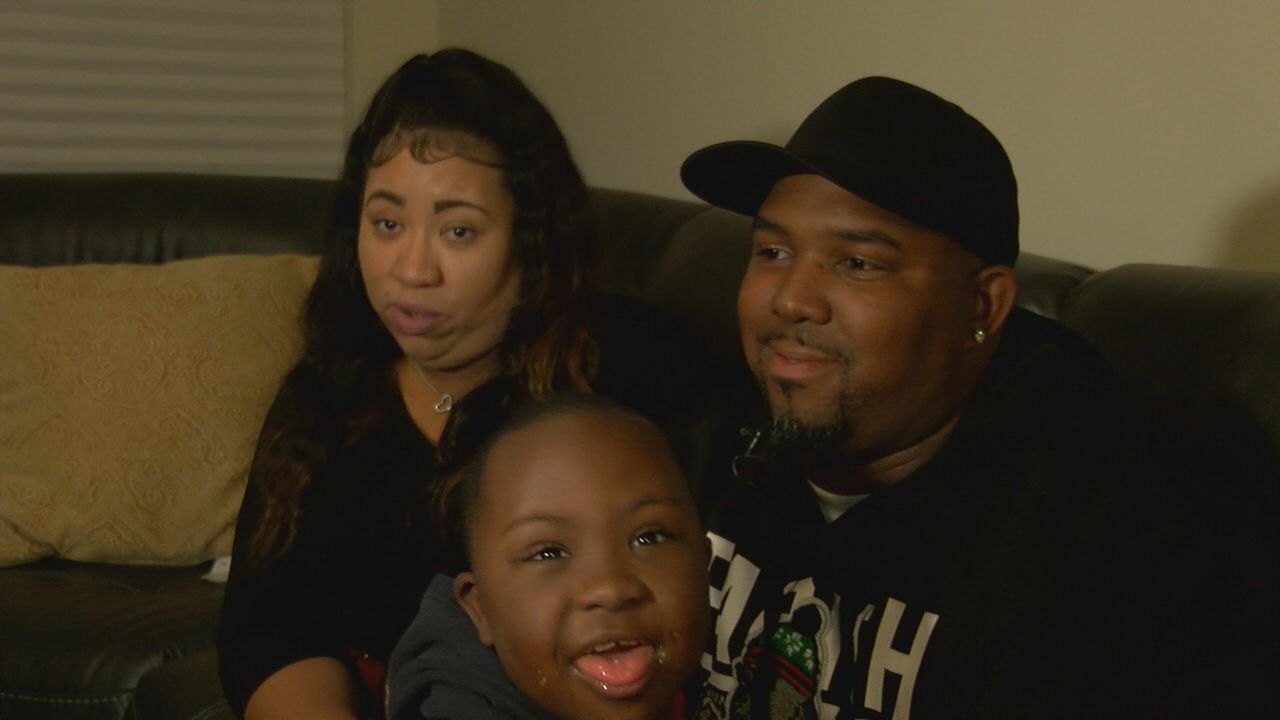 LAFAYETTE — Parents of an elementary school student with special needs are outraged and tonight a Lafayette Parish teacher is facing charges.

That teacher, identified by police as Nicole Landry, is facing a simple battery charge. The child's parents say that's not enough. Earlier this week they received a phone call no parent ever wants to get.

"They called me at 4:24 pm, stating there was an incident with my son, two witnesses came above saying they caught his SPED (special ed) teacher, taking her foot and pushing her foot, let alone a kick to me, to our sons head," the father, Jason Willis, said.

"It doesn't sit well with me, this person gets a slap on the wrist with simple battery," Jason said.

His five year old son, Jason Jr., goes by the name "Pop." Pop, who has Downs Syndrome, wasn't able to tell his parents about the alleged incident.

"I did ask him, he says head, but other than that, he can't tell us what happened or what has been happening," his mother, Detra Willis said.

His parents are now worried about what else he's not able to tell them.

"I don't think that's the first time she has done that to my son, if she was okay doing that, what makes you think she hasn't done it before,: Jason Willis said.

"Lafayette Parish School System takes all reports of alleged incidents of employee misconduct seriously. We are supporting law enforcement in their investigation and continuing our investigation into this matter. No additional information will be released as this is a personnel matter into which an investigation remains ongoing."