"$0.50 bead is not worth your life:" Mardi Gras rules to follow to ensure your safety 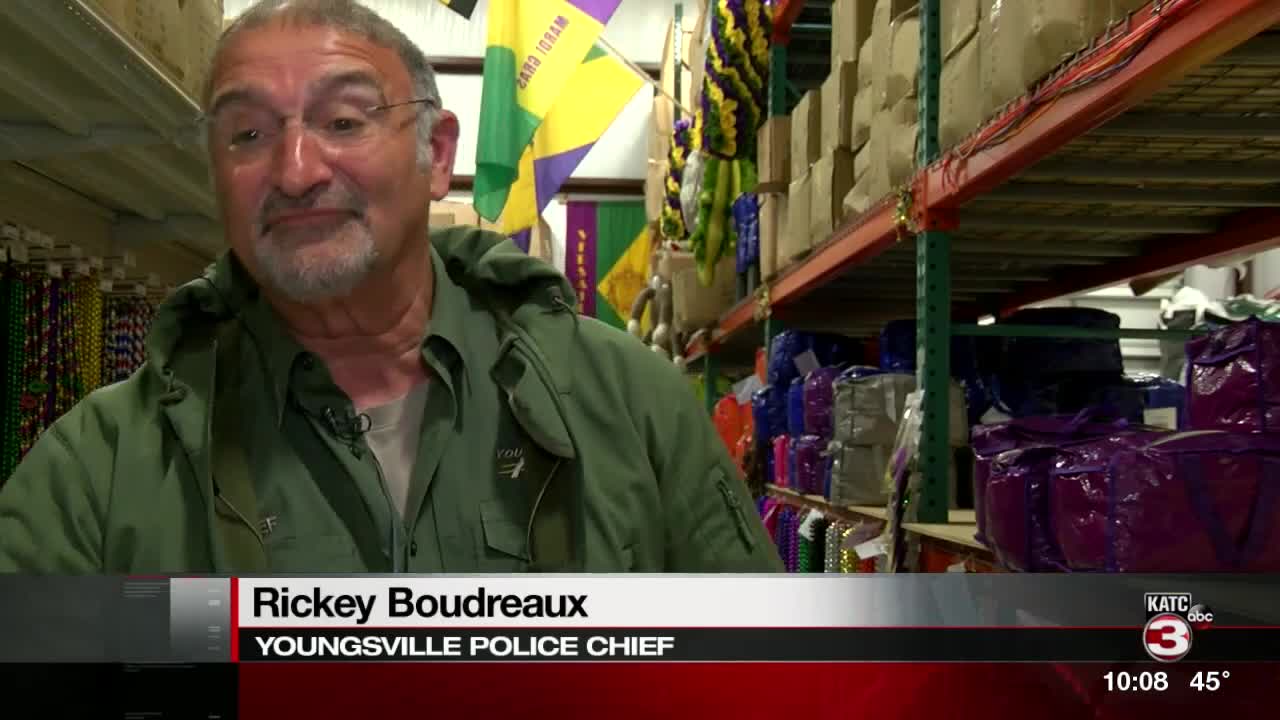 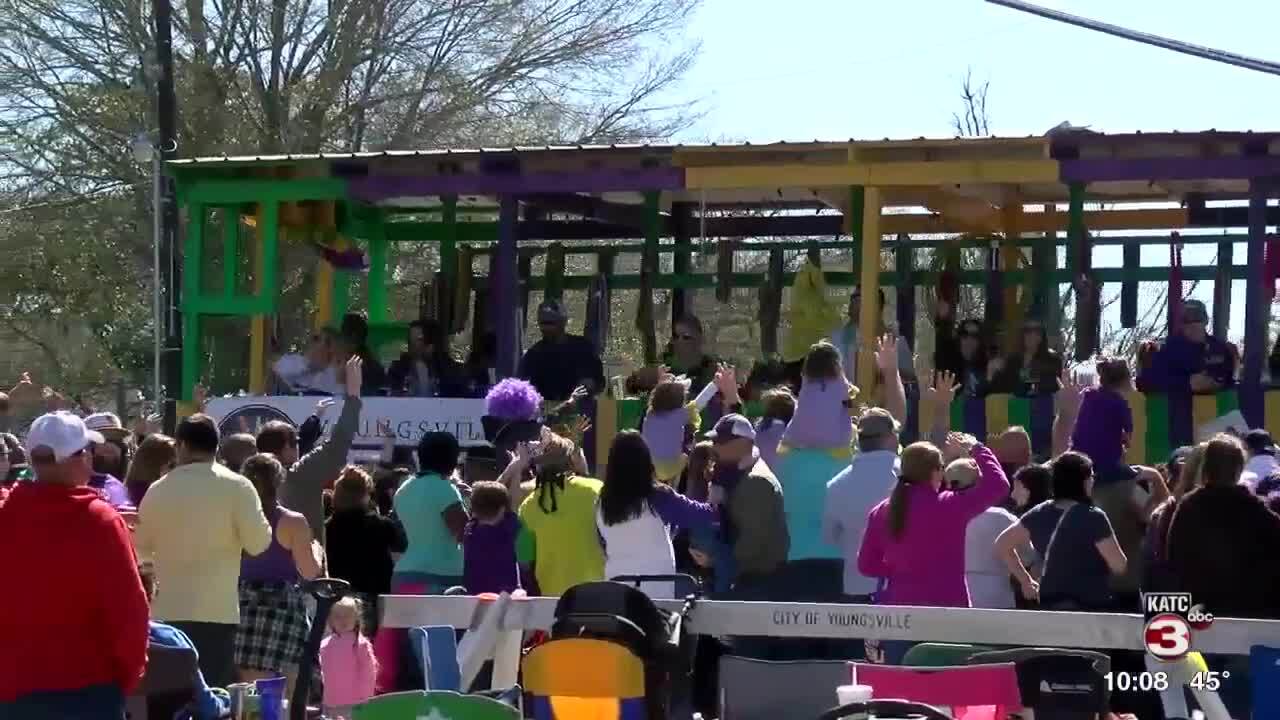 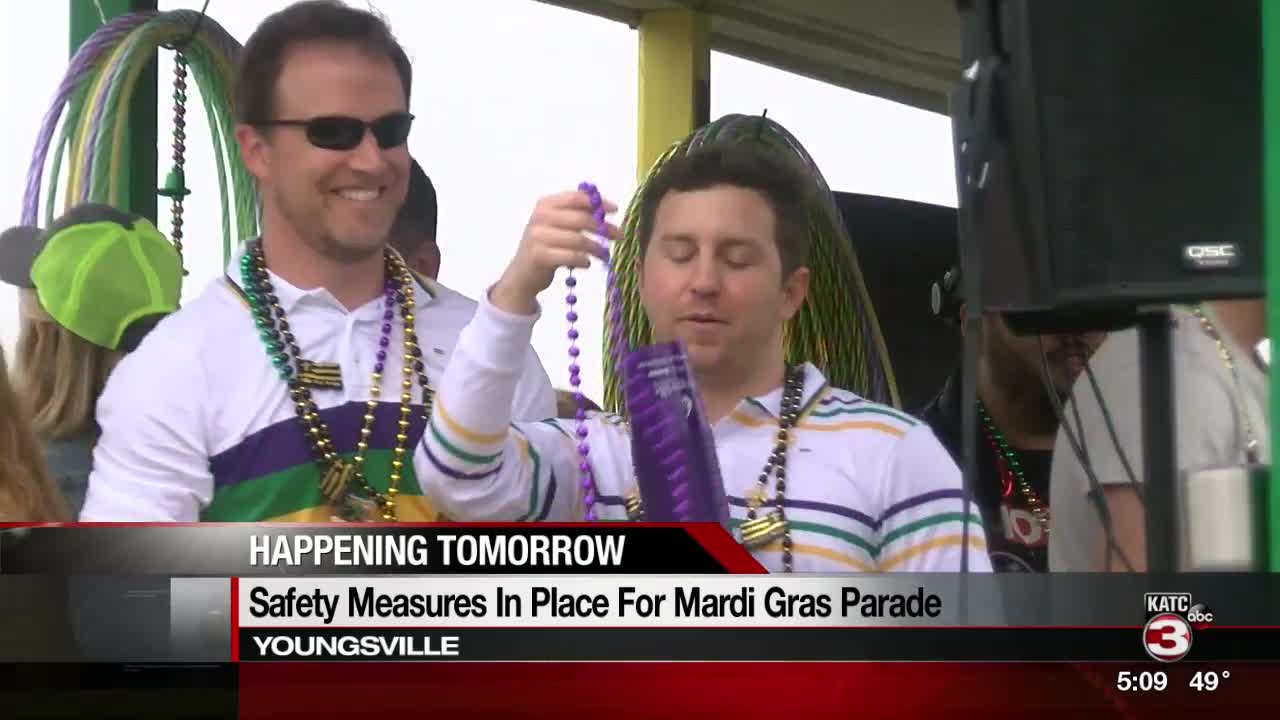 YOUNGSVILLE — Thousands of people are expected to crowd the streets of Youngsville on Saturday for the city's Mardi Gras festivities. Police are enforcing several rules during the parade to ensure the safety of both float riders and spectators.

Owner of Bead Busters and Float Rentals, Craig Spadoni, says over the years he has seen many tragedies occur during parades. After Wednesday night's tragedy in New Orleans in which a woman was run over and killed by a float, Spadoni remembered when he was a child and saw a Krewe member fall off of a float during a parade.

"He was wearing a long pair of beads, and someone jumped up to grab the beads, pulled him down. The way he fell, he died on the spot," Spadoni said.

To prevent a float rider from falling over the edge, Youngsville requires float railings to be 4 feet tall.

"If it's down at your waist, it's too easy to be top heavy and fall over. Plus you're always bending over to grab stuff, and if you have the 4 foot side, it's hitting chest level, you almost have to climb over to fall out," Police Chief Rickey Boudreaux said.

To ensure that there aren't any distracted drivers on the parade route, Boudreaux is asking every participating driver to roll up their window.

"To concentrate on driving and their surroundings, not be looking to see who they can visit with or wave to," Boudreaux said.

Barricades will also be installed on over half of the parade route. Boudreaux says his officers will not let anyone through them.

"We require that you keep you and your children behind the barricades for safety reasons. I have instructed people on the floats to throw the beads farther out. If they throw them out further, people will feel less of a need to cross the barricades to try to retrieve the beads," Boudreaux added.

"Just leave it there," said Spadoni. "It's not safe, just don't do it. It's not worth your life."