Festival organizers working out plans for next year 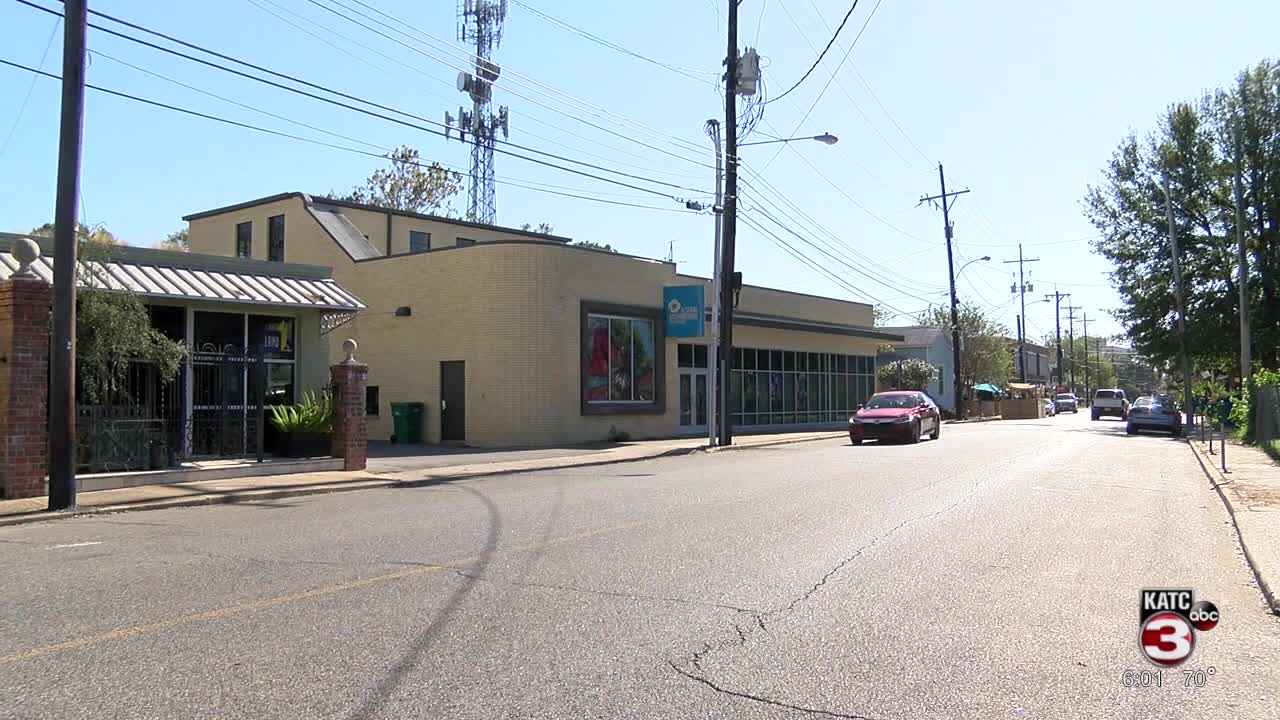 Plans are already in the works for next year's Festival International with festival organizers trying to figure out how to move forward safely. 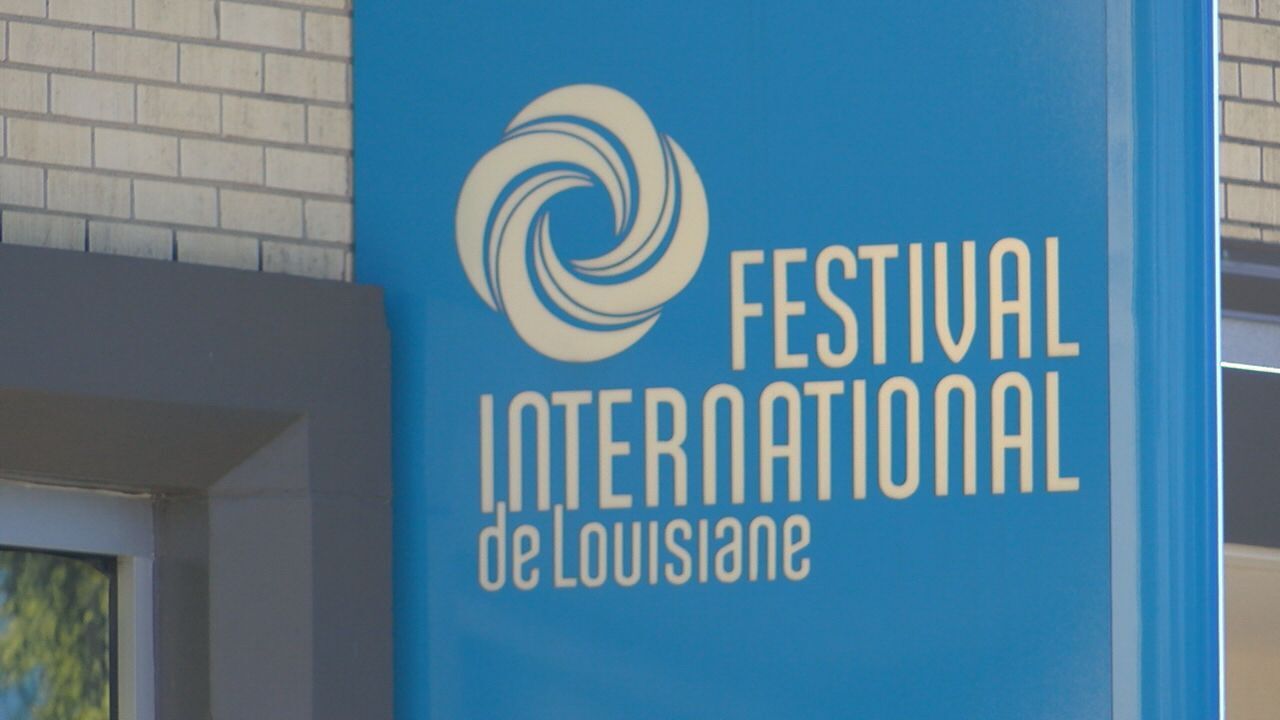 LAFAYETTE — Plans are already in the works for next year's Festival International de Louisiane.

Since its beginning, Festival International has happened in downtown Lafayette, but because of the pandemic, festival organizers are trying to figure out how to host the event safely.

One of the ideas is expanding the festival to Youngsville.

"Festival International reached out and inquired about our interest in partnering with them, and obviously, we said 'yes,' said Youngsville Mayor Ken Ritter. "We recognize the importance of festival and what it means to our community."

The location hasn't been set in stone, but officials are thinking about moving part of festival to the Youngsville Sports Complex where festival-goers would be able to social distance in pods.

"It's been intriguing to hear some of the festival plans on how we can have a safe event," said Ritter. "We share those concerns and know that we can work together to make sure that we can overcome the challenges that may present themselves."

Expanding the festival, however, would affect some downtown Lafayette business owners.

"I'm not opposed to them having their satellite stages in Youngsville," said Doise. "Will it decrease our revenue? Sure, a little bit, but ultimately, the hard part is to have the discipline to stick it out until they come back to downtown in full force."

The Lafayette bar owner says he supports festival organizers' decision because he wants to see Festival International stick around for years to come.

"If you look at the big picture and their long game, I'm not worried that they're going to leave us forever to Youngsville," said Doise. "I think it's just a temporary patch in order for them to make it and continue for another 30 years."

Another idea is to hold some of the festival virtually as they did this year.