Festival International may add venue in Youngsville for 2021 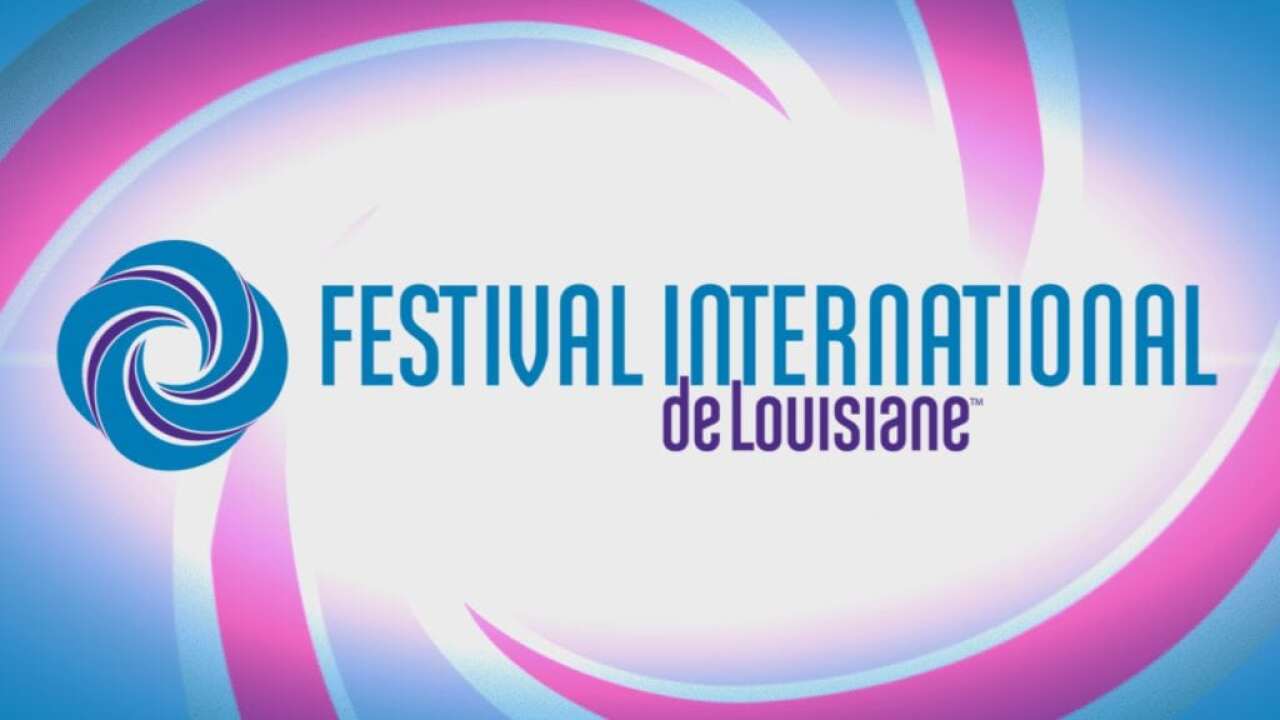 LAFAYETTE, La. — Organizers at Festival International de Louisiane say that plans are underway for its return in Spring 2021, including the possibility of adding venues outside of Downtown Lafayette in neighboring Youngsville.

According to FIL Exective Director Scott Feehan, the festival and its organizers are dealing with several challenges heading into the spring, although nothing final has been decided as of now.

"We’ve spent the last few months mapping and brainstorming for Festival International 2021," said Feehan. "The brainstorming wall is full of all kinds of ideas."

Feehan says that in recent months those discussions have gone from internal talks to external outreach to local agencies and partners in recent weeks.

He says that one idea is to add a second venue for Festival in Youngsville and that the mayor's office is open to discussion.

"Youngsville is one of the discussion points, but not from Festival leaving Lafayette to go to Youngsville," he said.

He added that nothing is set just yet.

"We're just kind of exploring all sorts of possibilities," he said. "The primary venue would still be Lafayette. We're not trying to move out of Downtown Lafayette."

Earlier this year during the COVID-19 pandemic, Festival went virtual and allowed patrons to tune into curated shows that were livestreamed so that they could be watched from home.

Feehan says that organizers are taking a creative approach similar to the one they had when planning the virtual event, adding that the next Festival will have a virtual component on top of a live event.

Festival organizers are also dealing with other issues for next spring including planning and securing travel arrangements for its many international artists and musicians.

He said that, usually, some of the same artists flying into Louisiana for Festival also play at Jazz Festival in New Orleans and other events around the state.

According to Feehan, if Festival went to a smaller size and flew artists into the area then having a second venue could help mitigate some of the costs if those artists have more places to stay.

"It's kind of taking the same thing we do every year and localizing it," said Feehan.

As of now, he says, it's still a work in progress.

"The main thing for people to realize is that we are a community event and that’s why we are reaching out to community partners," he said. "We want to give the community something to be excited about and something to celebrate."