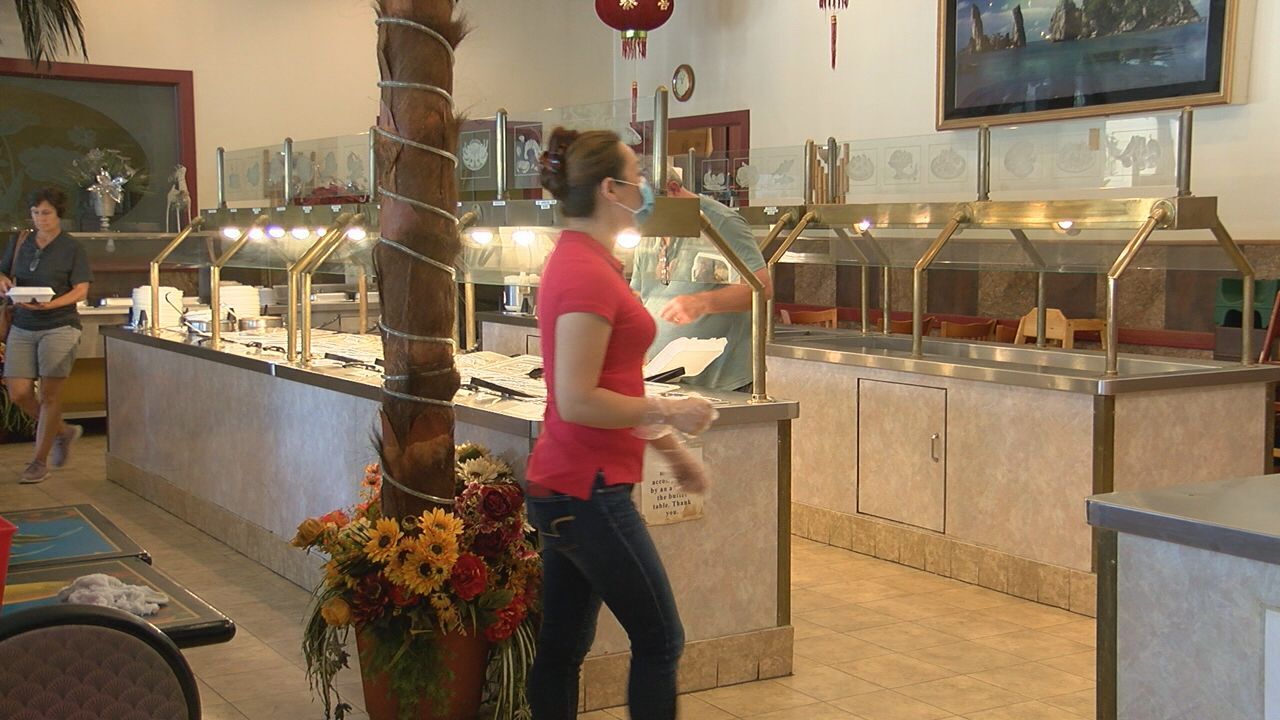 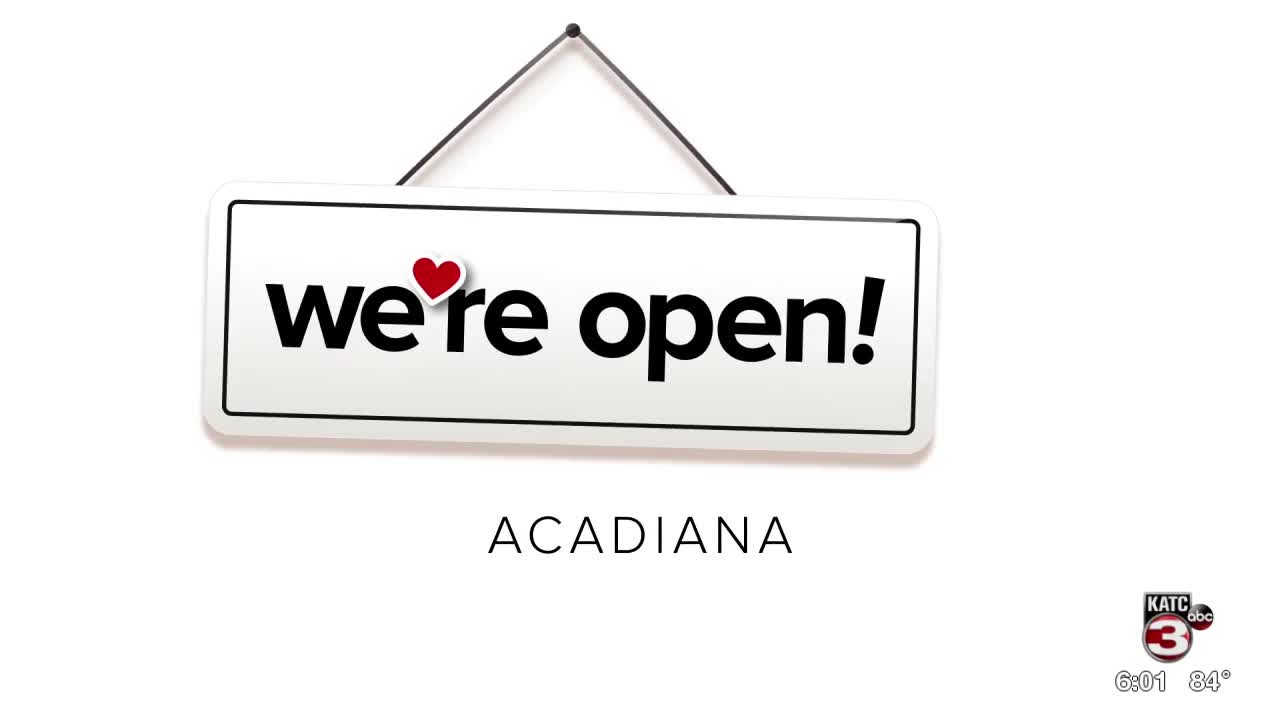 The owners of Lotus Garden in Lafayette says they've personally experienced discrimination, something others across the nation have been put through amid the coronavirus pandemic.

"So, most people blame Chinese people because of how we look, but it really has nothing to do with us. We are affected by the virus, too," said Michelle Chow.

Despite experiencing some negative encounters from people outside of work, the staff at Lotus Garden says that's not affecting business.

"Most of the customers have been here for the past 20 years. We're very lucky. We have loyal customers that have been supporting us since the day we opened," said Chow.

Eager to get back to work, the buffet-style is hard to keep alive with only being allowed 25 percent capacity in the dining area.

"Our lunch rush is mostly two people at a table. At twenty-five percent, I'll only sit six people for 40 open chairs for the buffet," said Chow.

With limited seating and the lack of patio area, the restaurant has created a process that allows customers with two options that seems to be working.

"We fix their plates for them. If people want to fix their own, they get everything they want, so we're just charging them by the pound," said Chow.

Some items are missing off the menu, but the owner says they're still open seven days a week.