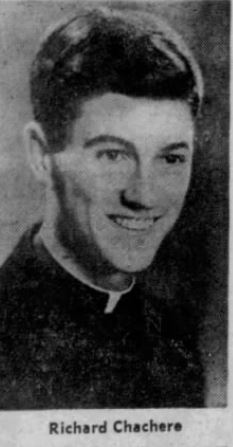 1979 – Newspaper article indicates he resigned; not referred to as a priest again in subsequent articles