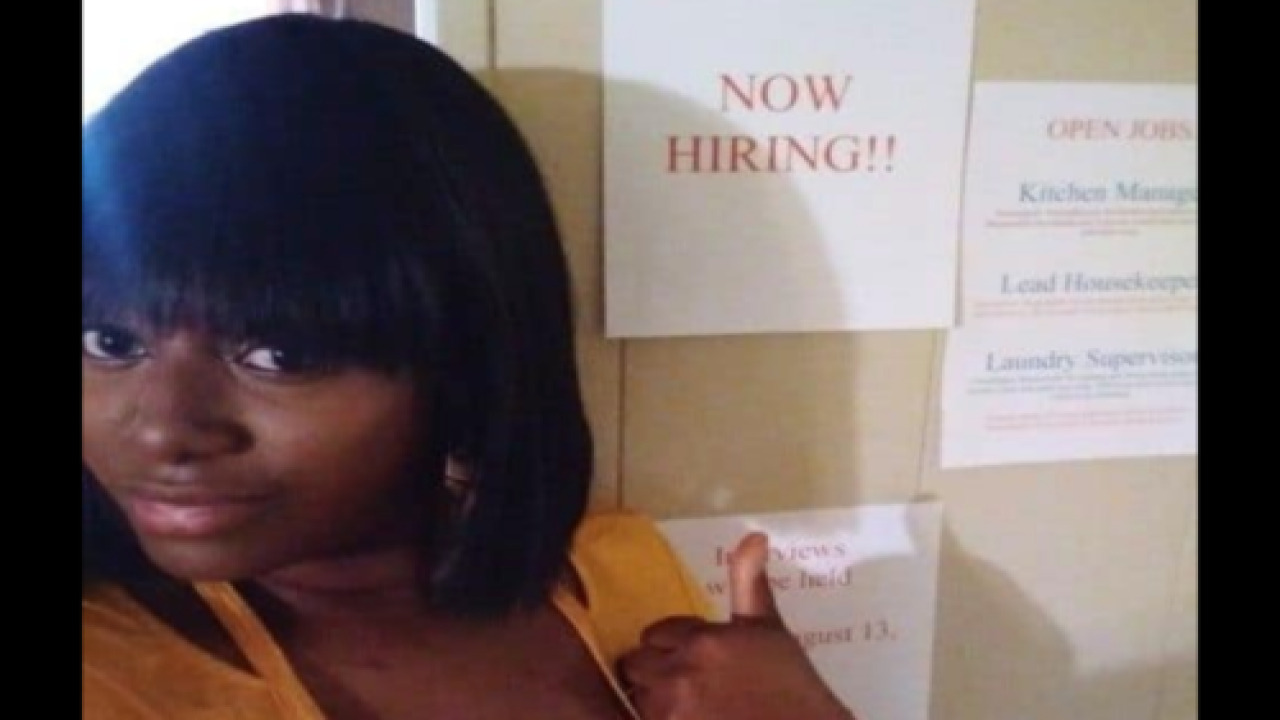 One mother — whose kids kept asking for new cell phones, pricey outings and a raise in their allowance — became fed up. So she decided to make it clear that, from now on, they were going to have to work for it.

Shaketha Marion McGregor shared on Facebook her plan to greet her children with a “job fair” when they got home from school. On the walls throughout her home, she taped up ads for three different jobs — kitchen manager, lead housekeeper and laundry supervisor:

The “Kitchen Manager” job calls for someone to maintain the kitchen and keep it clean at all times. The person who filled this role would be responsible for making sure everyone washed their own dishes and put them away. The “Lead Housekeeper” would be responsible for keeping the living room clean. And while the “Laundry Supervisor” wouldn’t have to do everyone’s laundry, they would have to make sure everyone else laundered their own clothes. These all sound like great roles, and perhaps even opportunities for this mom to get a little bit of downtime.

McGregor also created “Mom’s Credit Union,” through which she offers her children a way to build credit. So creative! And she even did up an application form on which her children could list their desired salaries — which would then be discussed in their job interviews.

So great! More than 211,000 people have liked McGregor’s Facebook post. People seem to love the idea of having a job fair for their children!

But as McGregor told BuzzFeed, her kids were NOT thrilled. Eventually, however, they participated, each of them bringing her a complete application form.

But the story doesn’t end there. She sent a rejection letter to her oldest son because he applied for the same position as his younger sister, and the McGregor felt she was more qualified. When he pointed out that he was the oldest and should have seniority, she told him that age doesn’t matter.

McGregor has since launched a Facebook page called This Mom Means Business Inc., on which she intends to help other parents teach their children about “credit, time management, money management, responsibilities and more.”

Kudos to this creative mom!