Teen arrested in Rayne High shooting identified; will be tried as an adult 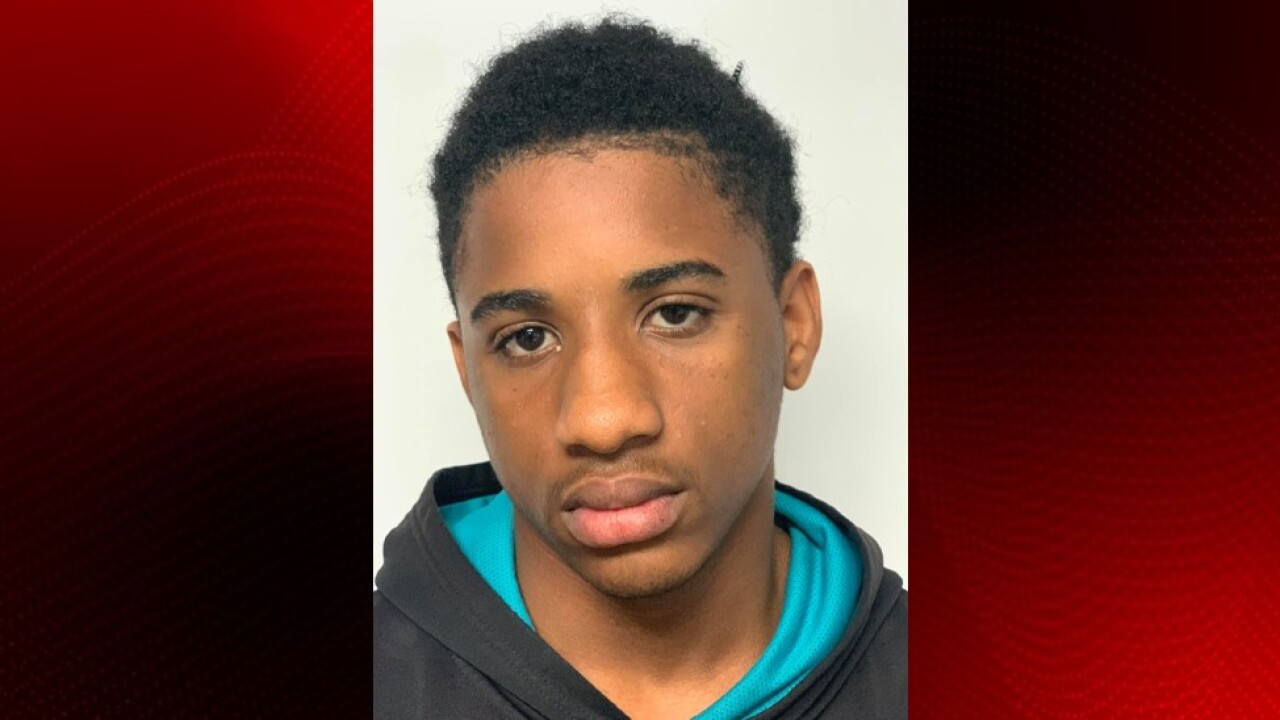 Rayne Police have identified the teenager arrested in connection with a shooting near Rayne High School's stadium.

Rayne Police say the boy's name is Jeremy Dugas, and that the District Attorney's Office has decided to try him as an adult. Because of that, his name and mug shot have been released to the public.

Dugas was arrested on Monday, October 14 at 3:00 pm. He's accused of attempted second-degree murder in connection with a Friday night shooting at the Rayne High football game and on Martin Luther King Blvd.

Dugas is accused of shooting people at individuals at both locations. He has been booked into Lafayette Parish Juvenile Detention center.

The Rayne Police Department confirmed the arrests of two other individuals in connection with a shooting near Rayne High's stadium Friday night .

Police say Darrell Jamel Nickerson of Rayne was arrested on Saturday for his involvement in the shooting.

The shooting happened just minutes after the football game between Rayne High and Eunice High ended. As the shots rang out, fans and members of the schools' bands and football teams sought shelter under the stadium's bleachers. Several bullets struck cars in the parking lot. An officer in the Eunice City Marshal's Office who attended the game said on Facebook despite hearing 20 shots ring out. Nobody was injured in the incident.

Nickerson was booked on the following charges:

Officers are still investigating the incident and expect more arrests in the coming week.
Another suspect, identified as Aaron Redeaux , was arrested early Monday morning. He is facing a charge of attempted second-degree murder.

The department asks that anyone who was at Rayne High’s football game or near Lyman St at the time of the shootings and observed the individuals shooting or has related information to contact investigators at 337-393-2930.

Anyone with video footage taken on their mobile phone is asked to email the footage to 201@raynepd.org .