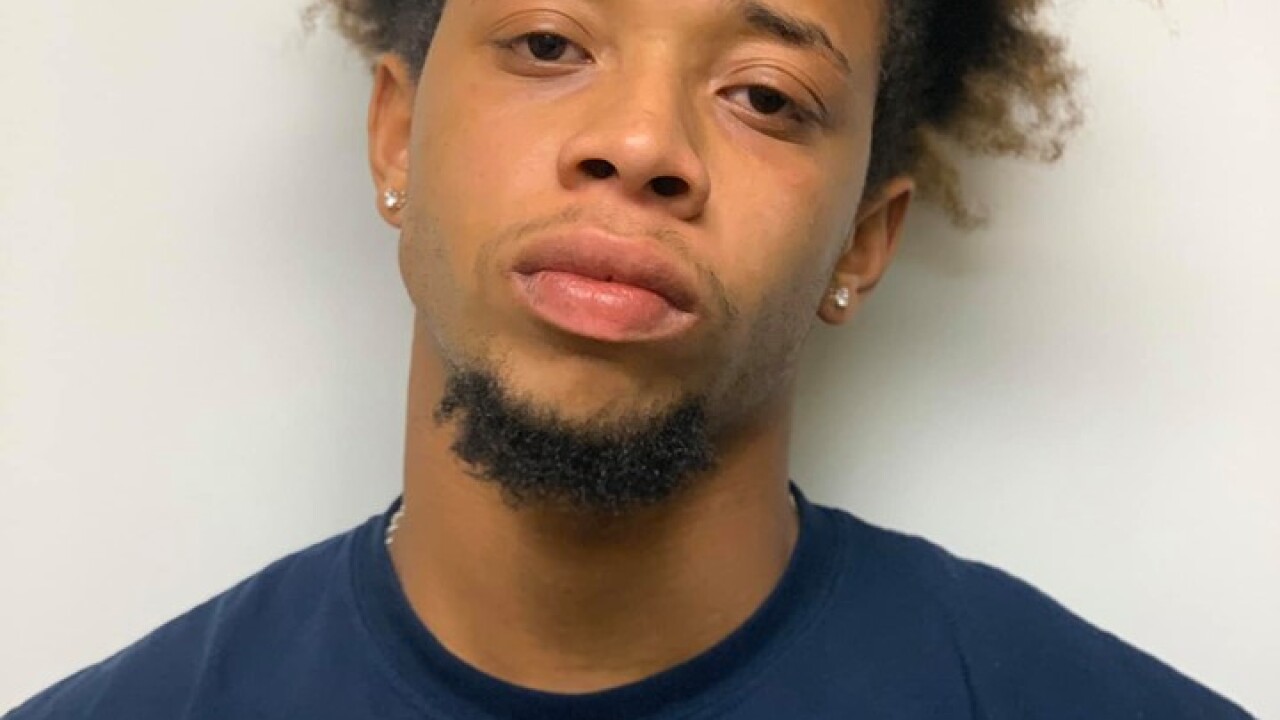 According to the Rayne Police Department's Facebook page, Aaron Redeaux was arrested early Monday morning. Police say he is the second suspect to be arrested in connection with the case. However, police have not named the first suspect or his/her charges. KATC is working to confirm if a person booked Saturday on attempted murder and unlawful disruption of the operation of a school charges is that suspect.

The shooting happened just minutes after the football game between Rayne High and Eunice High ended. As the shots rang out, fans and members of the schools' bands and football teams sought shelter under the stadium's bleachers. Several bullets struck cars in the parking lot. An officer in the Eunice City Marshal's Office who attended the game said on Facebook despite hearing 20 shots ring out, nobody was injured in the incident.