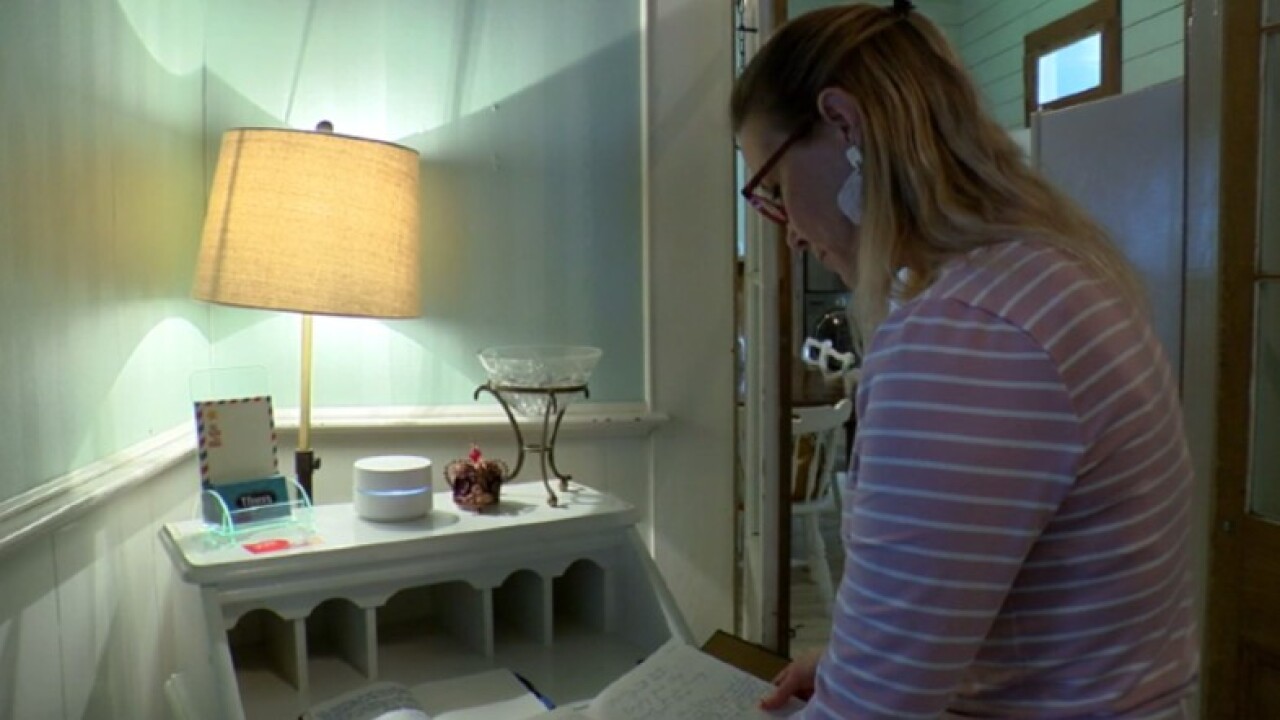 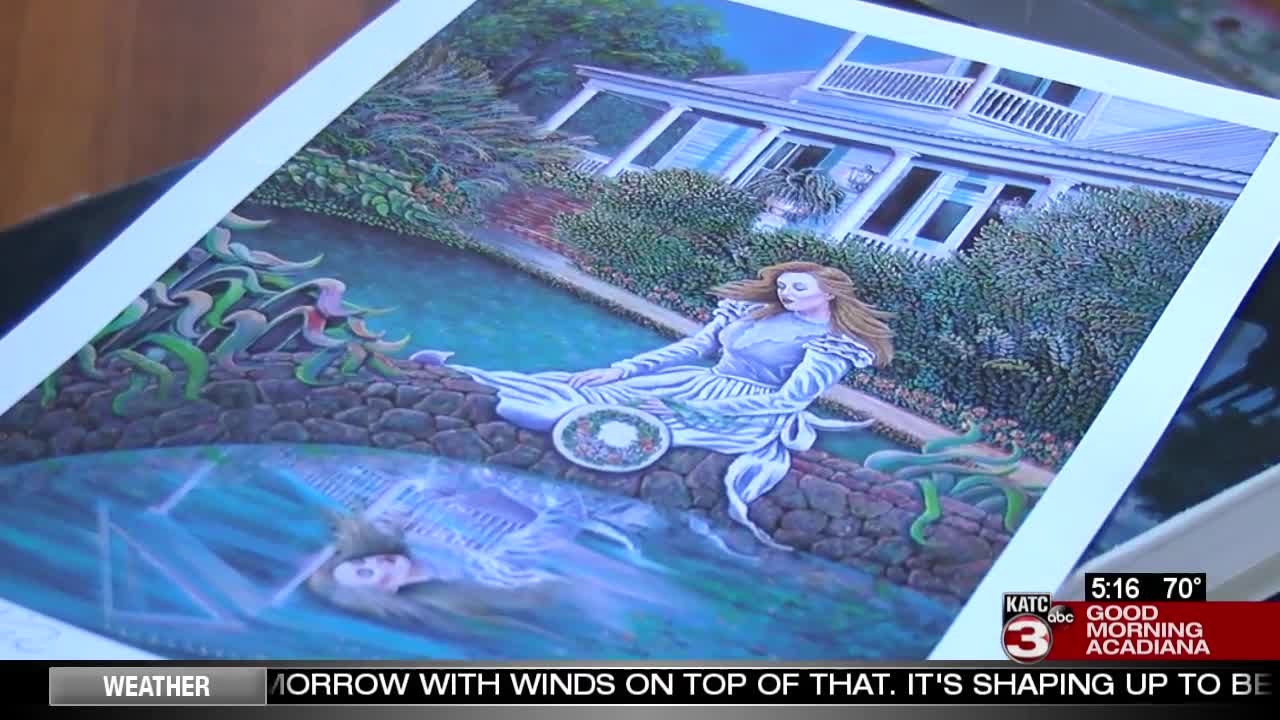 The Oneziphore Comeaux House, more commonly known as T Frere's Bed and Breakfast, is said to house many more than its guest book would suggest.

The spirits of those who once lived in the home, many believe, never left.

"I think they're letting people know that they're still here. The spirits here, they don't mean no harm to anybody," says Duck.

The most well known spirit is the sister of the home's original owner, Amalie. She moved into the house when her husband and child died of yellow fever.

Amalie also died on the property when she fell into a well. How it happened is still a mystery.

Her presence is said to be seen and heard around the house, especially in the mornings.

It's something you just have to see to believe.