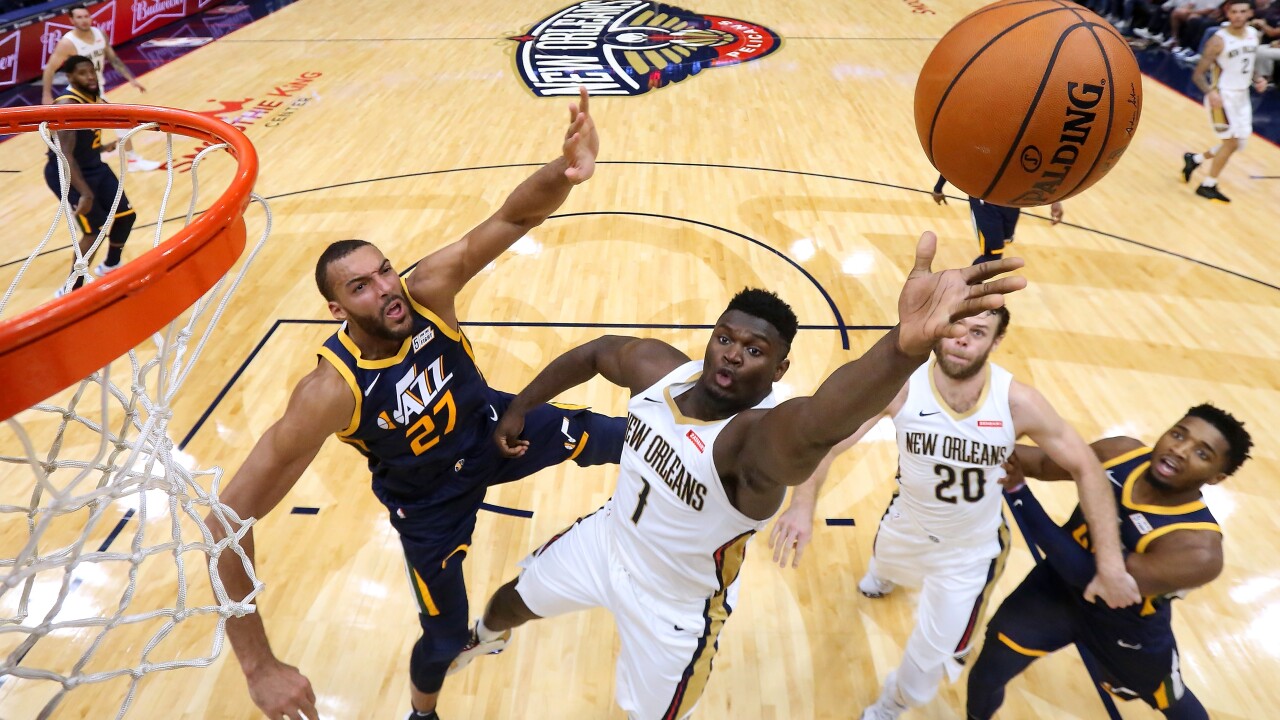 NEW ORLEANS — Zion Williamson says he will foot the bill for workers of the Smoothie King Center for the next month.

The rookie announced on Instagram his intentions to help the workers while the NBA is halted.

"This is a small way for me to express my support and appreciation for these wonderful people who have been so great to me and my teammates and hopefully we can all join together to relieve some of the stress and hardship caused by this national health crisis," he said on the social media site.

"The people of New Orleans have been incredibly welcoming and supportive since I was Drafted by the Pels last June, and some of the most special people I have met are those who work at smoothie King Center," Williamson posted. "These are the folks who make our games possible, creating the perfect environment for our fans and everyone involved in the organization. Unfortunately, many of them are still recovering from long term challenges created by Katrina, and now face the economic impact of the postponement of games because of the virus."

Wednesday the NBA suspended the season after the league's first player was diagnosed with the Norval Coronavirus. According to reports, NBA players were informed that a "doomsday" clause in the current collective bargaining agreement would allow the league's owners to not pay salaries. According to "Spotrac" a pro-sports finance resource, each player could lose 1/92.6th of their salary for each game not played.

Mavericks' owner Mark Cuban was the first to address payment for the team's hourly support staff who's lives could be crippled by the stoppage in play. Cuban said he'd continue to pay worked of the American Airlines Center.