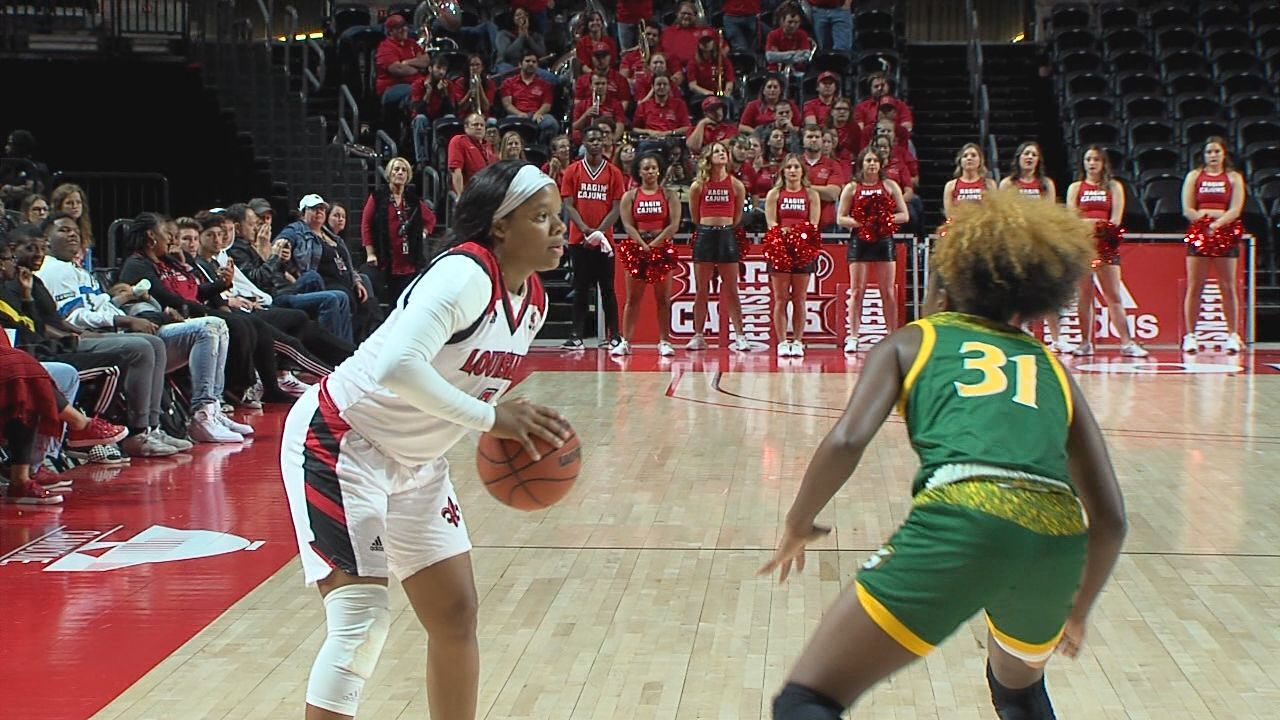 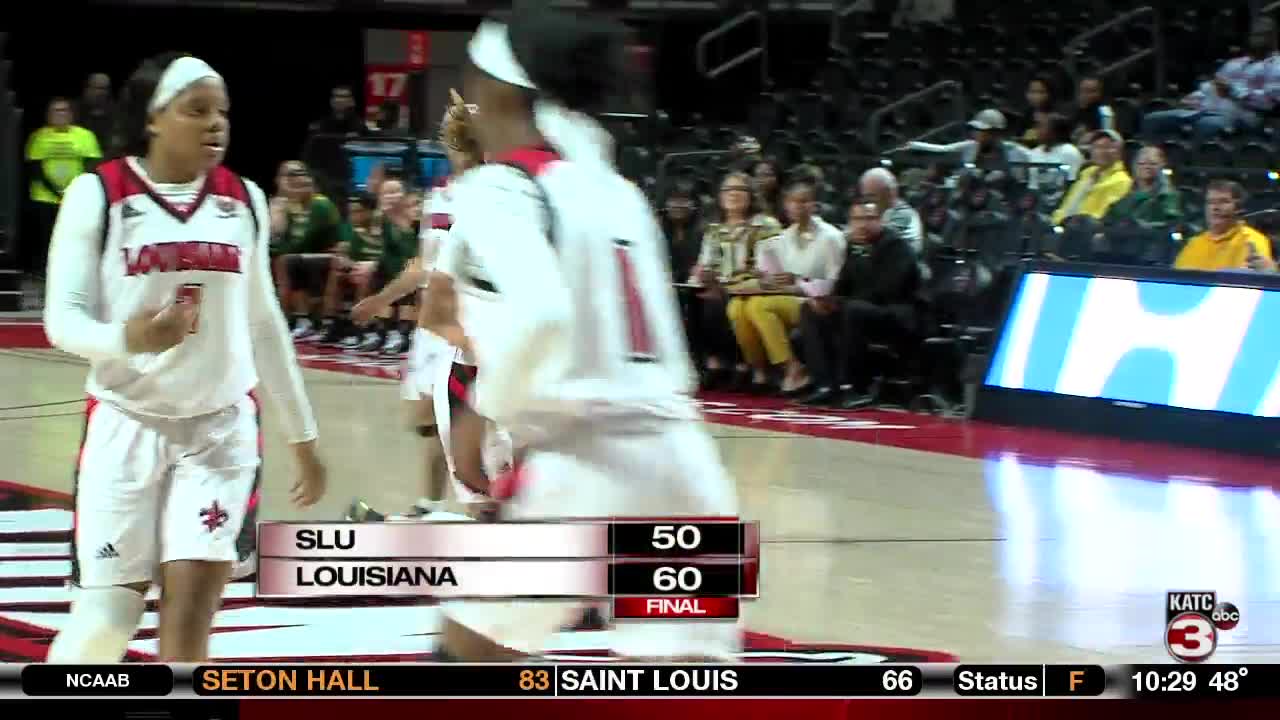 LAFAYETTE (Press Release) – Trailing 32-26 with 4:47 to play in the third quarter, Louisiana strung together a 14-2 run in the final minutes of the period to take a lead that it did not relinquish on the way to a 60-50 victory over Southeastern Louisiana on Sunday.

Sophomore Brandi Williams was pivotal in the team’s comeback, leading all scorers with a career-high-tying 25 points and matching a career high with nine rebounds. She also went 12-for-12 at the charity stripe, the first Ragin’ Cajun to go 100 percent at the line with at least 10 attempts since Jaylyn Gordon went 11-for-11 against Southeastern Missouri State on Nov. 25, 2016.

Skyler Goodwin was the team’s next highest scorer with nine points, while sophomore Andrea Cournoyer added seven points and matched a career best with six rebounds.

With the victory, Louisiana (3-1) has defeated its rival from Hammond in seven-straight contests, while improving its record against Southland Conference opposition to 16-7 under head coach Garry Brodhead.

Williams was the bright spot for Louisiana in what was an extremely sluggish opening half after she scored 11 of the Ragin’ Cajuns’ 19 points in the first 20 minutes of the game.

The momentum started to shift in the third quarter when Diamond Morrison buried a 3-pointer with 3:41 to play in the period following four made free throws by Williams to cut the deficit to 34-33 and force a Lady Lion timeout.

Less than a minute later, Cournoyer drove hard through the lane and sunk a layup and free throw following a Southeastern Louisiana turnover to give Louisiana its first lead of the game at 36-34. From there, Louisiana maintained a healthy lead that grew as big as 58-47 with 1:47 to play in the game before ultimately securing the 60-50 win.

Louisiana plays its next two games away from home beginning on Thursday, Nov. 21, when it makes the short drive to face the New Orleans Privateers at Lakefront Arena. Tipoff from New Orleans is slated for 7 p.m.

Women's Basketball season tickets, as well as single game tickets, for the 2019-20 season are available online at RaginCajuns.com using Account Manager, or by calling the Louisiana Athletics Ticket Office at (337) 265-2170.