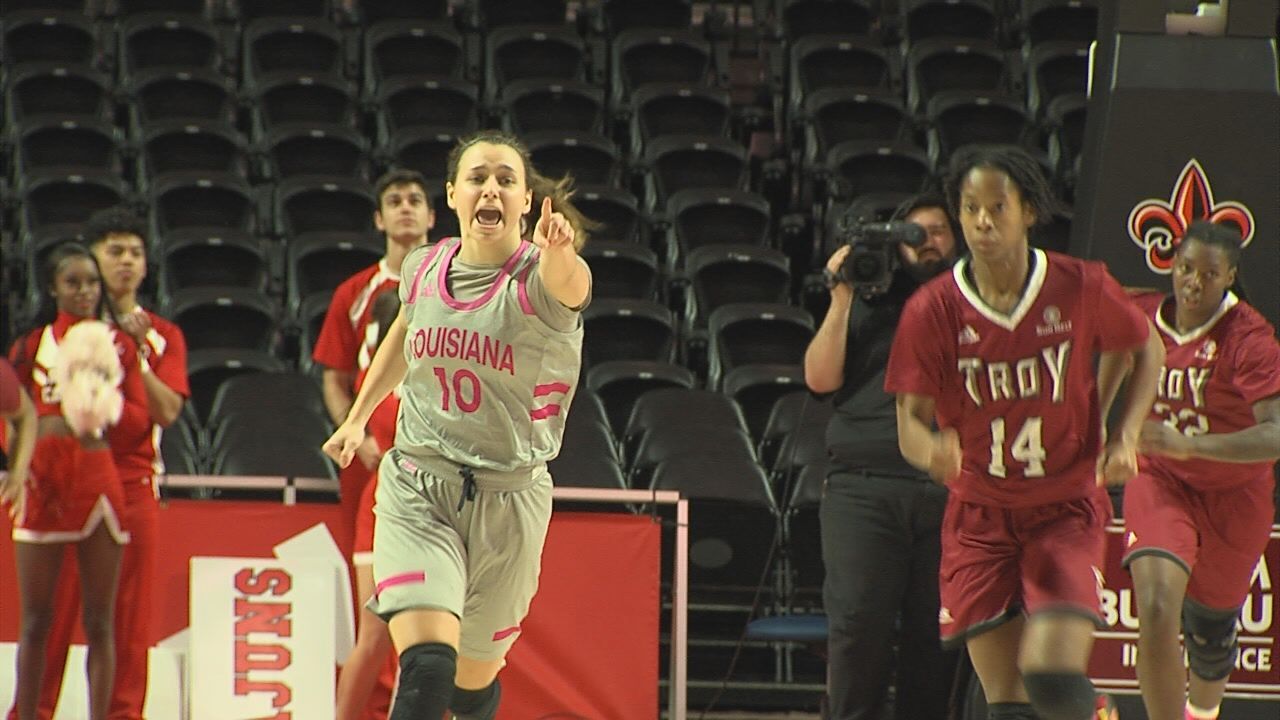 LAFAYETTE – After wrapping up the regular season with a win over Texas State, No. 4 Louisiana enters Sun Belt Conference Tournament play on Tuesday when it hosts Georgia Southern at the Cajundome. Tipoff is slated for 7 p.m.

In its last regular season contest, Louisiana picked up a big win over Texas State by a score of 70-64. Skyler Goodwin led four Cajuns in double figures with 17 points, just ahead of Kimberly Burton (15) and Brandi Williams (12).

Junior Ty'Reona Doucet, who scored 10 points and brought down a team-best nine rebounds in the win over the Bobcats, was named to the Sun Belt All-Conference Second Team after a dominant junior year. Doucet leads the team in scoring (12.4 ppg) and rebounding (7.4 rpg) this season.

The winner of Tuesday night's game will face off with the winner of Little Rock and Appalachian State, which will be held in the Cajundome on Tuesday at 3 p.m. Tickets for both contests can be purchased here.

To find out more about the first two rounds of the tournament, including ticket information, ESPN+ links and live stats, visit the tournament home page.