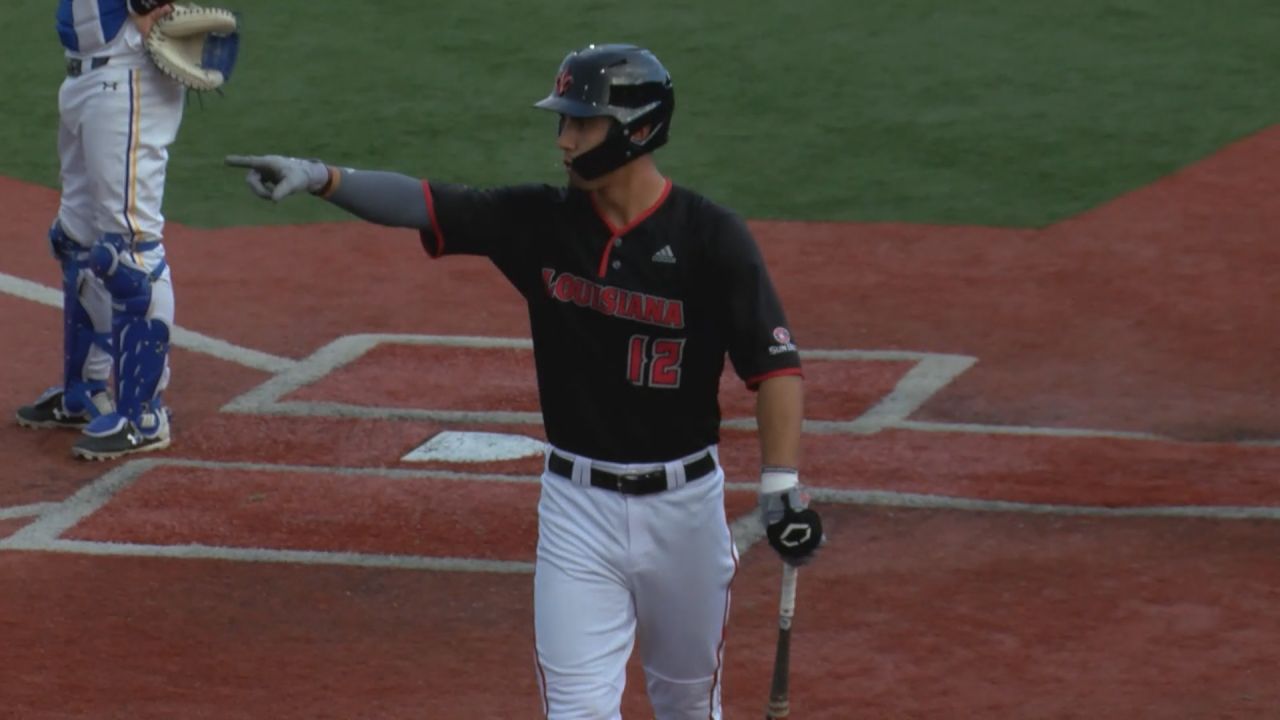 This is the third shutout Louisiana (8-9) has pitched this year and the first time that Louisiana has shutout McNeese State (10-7) since April 22, 2014.

The Ragin’ Cajuns opened the scoring in the third inning, however, by plating three runs. Alex Hannie got on base and moved over to second on a throwing error before Jonathan Windham brought him home with an RBI single.

Louisiana added another run off the Cowboys’ new pitcher in the fourth inning when Brandon Talley laced a double to deep center field, scoring Hannie to make the game 4-0.

Nick Hagedorn roped a single off the pitcher in the top of the fifth inning and Fitzgerald blasted an opposite field home run to extend the Cajuns lead to 6-0. After entering the game in a late-inning swap, Gavin Bourgeois pushed another runner across the plate on a fielders choice making the game, 7-0.

Fitzgerald finished the game going 3-for-5 with a triple, a home run and three RBI.

Louisiana’s pitching was excellent all night. Robinson dazzled in his start, tossing five scoreless innings and fanning three batters in just 60 pitches, while Conor Angel, Luke Cronan, Colton Frank and Austin Bradford all made appearances out of the bullpen, combining for 4.0 scoreless frames in relief and sealing the 7-0 victory.