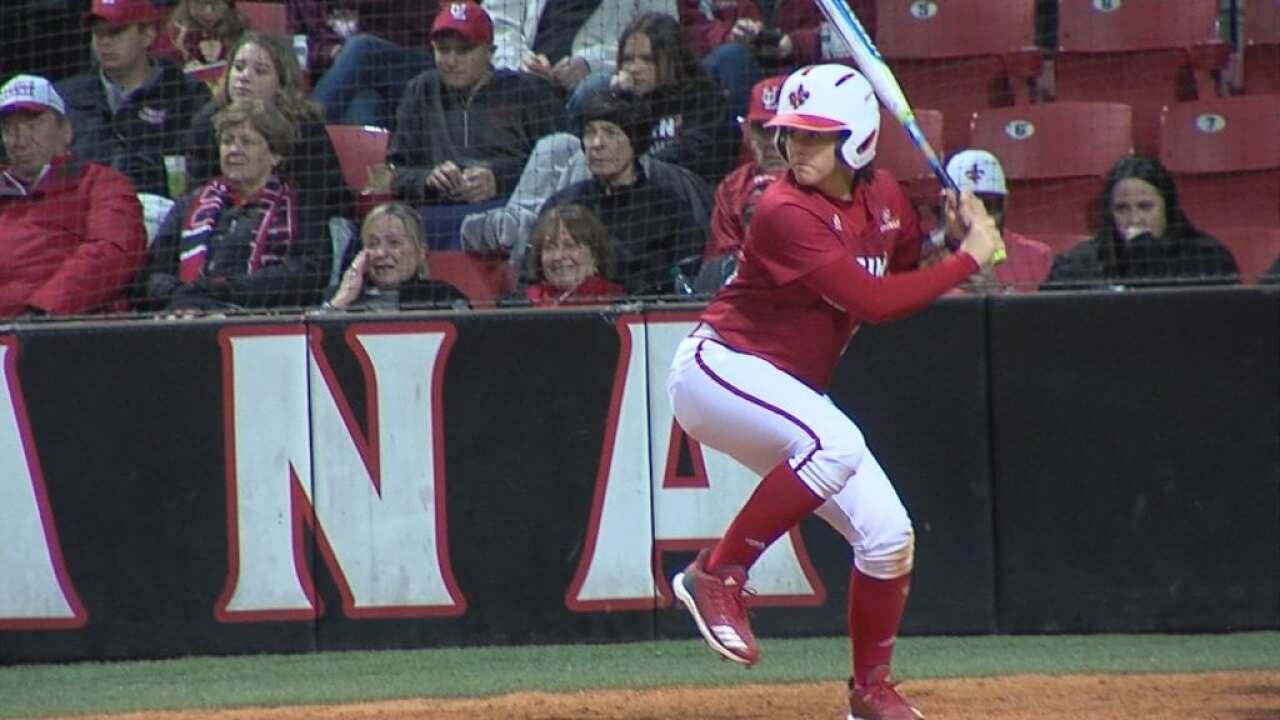 Last night was my last game ever and my family wasn’t even able to attend... surreal

Friday, new news may lighten the load. Reports say that the NCAA will allow spring seniors one more season.

The NCAA’s Council Coordination Committee has agreed to grant relief for the use of a season of competition for student-athletes who have participated in spring sports.

Louisiana Athletic director Dr. Bryan Maggard was asked about this possibility during Thursday's press conference discussing the season's cancellation. He said conversations were already being had and didn't rule out this possibility of the extension.

A year of extra eligibility could breathe new life to Cajuns's softball, which appeared to be on the fast track to the Women's College World Series. Seniors like Megan Kleist, Summer Ellyson, and Alissa Dalton, among others, could play one more year in the vermilion and white, extending the Cajuns' championship hopes into 2021.