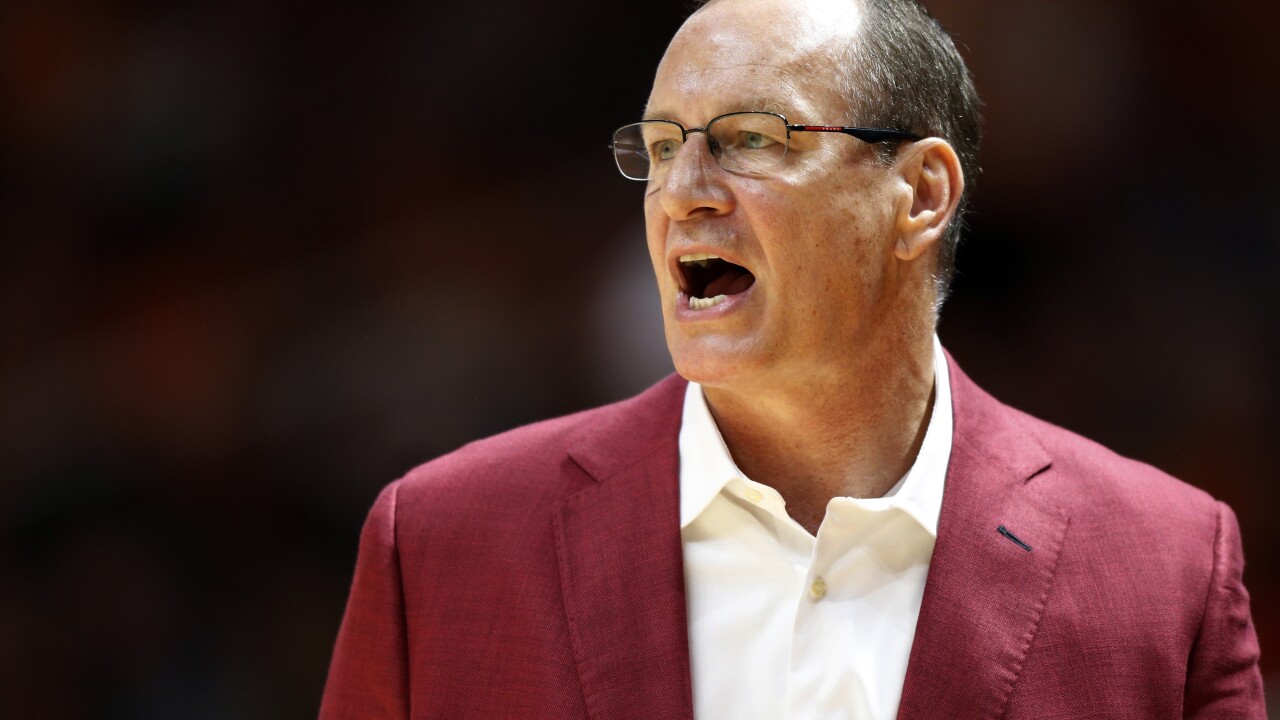 Wade Payne/AP
Louisiana-Lafayette coach Bob Marlin yells to his players during the first half of an NCAA college basketball game against Tennessee on Friday, Nov. 9, 2018, in Knoxville, Tenn. (AP photo/Wade Payne) 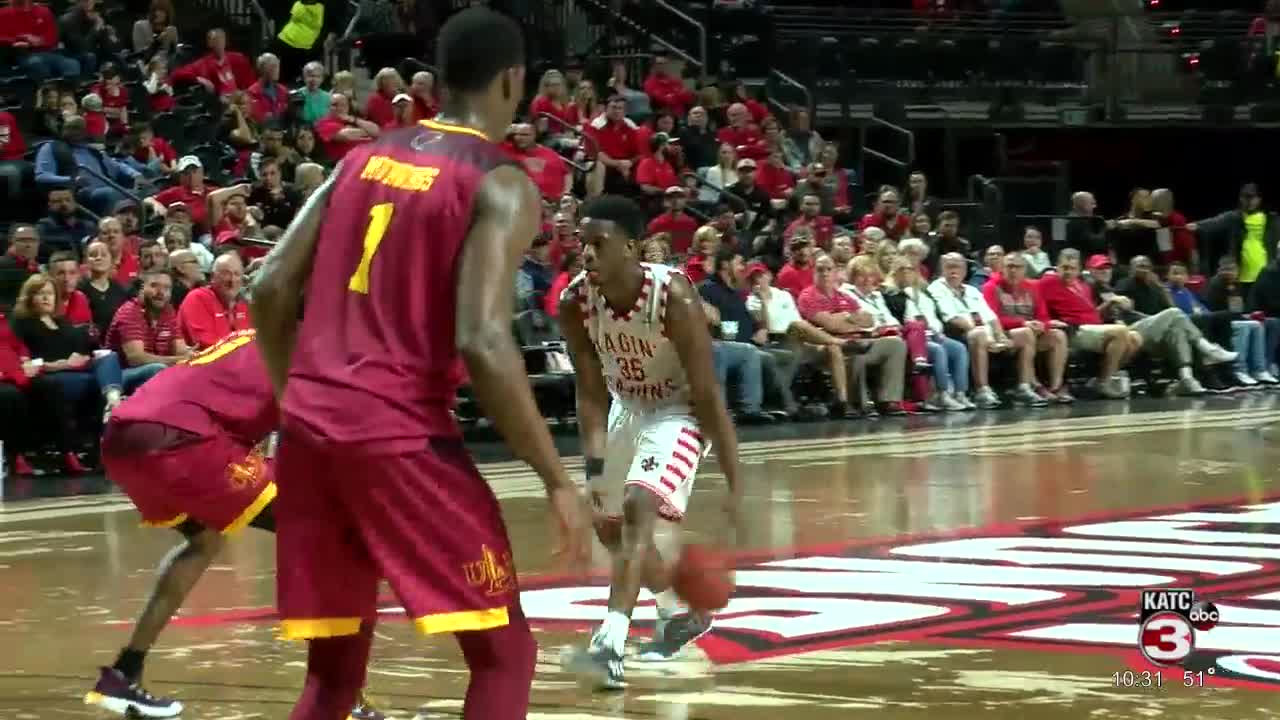 Since winning 27 games in 2018, Bob Marlin has rebuilt his team. And rebuilt it some more. The 2020 Ragin' Cajuns have a fresh look once again.

Seven of the team's 14 rostered players are new to the program, and like a medieval alchemist, Bob Marlin believes he made gold.

"I've done this long enough I can tell this group has it," he said Wednesday during the program's virtual media day. "They get a long well. It's just different personalities and egos. We don't have the same players that we had last year. So, the group that we have now are all high character young men."

Devin Butts, Michael Thomas, Jacobi Gordon, Theo Akwuba, Kentrell Garnett, Isiah Richards, and Brayan Au are all new to the team, and will have varying roles. Freshman Thomas, and junior college transfer Au drew rave reviews from Marlin and players alike Wednesday, while Gordon, a Cal transfer, brought the biggest headline when his transfer waiver was approved, making him eligible this season.

"He's a really good shooter, Tim. He's smart. He's got a great body. His body reminds me of Bryce Washington a little bit, and he just knows how to play," said Marlin.

In with the new, means out with the old. Louisiana graduated guard P.J. Hardy, guys like Jalen Johnson and Kristian Lafayette and Calvin Temple transferred. Johnson led Louisiana in scoring averaging 15.5 points-per-game last year. But change can be good, and senior Cedric Russell says the locker room is better for it.

"There's no egos getting in the way of anything," he said. "You know, it's like, there's no one here, they're saying, 'Oh, I have to go get X amount rebounds, I gotta go get X amount of points,' you know? Everyone is really bought into winning. And that's, you know, I'm going to say that's something that we didn't really have last year."