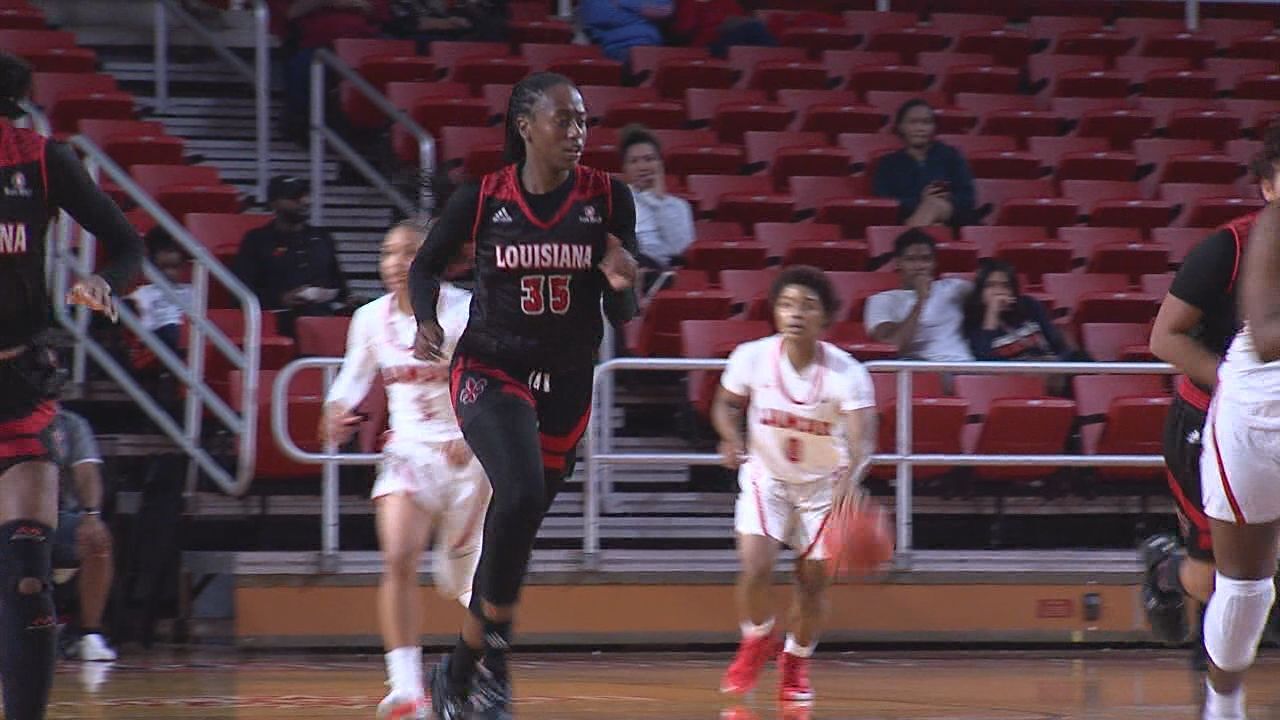 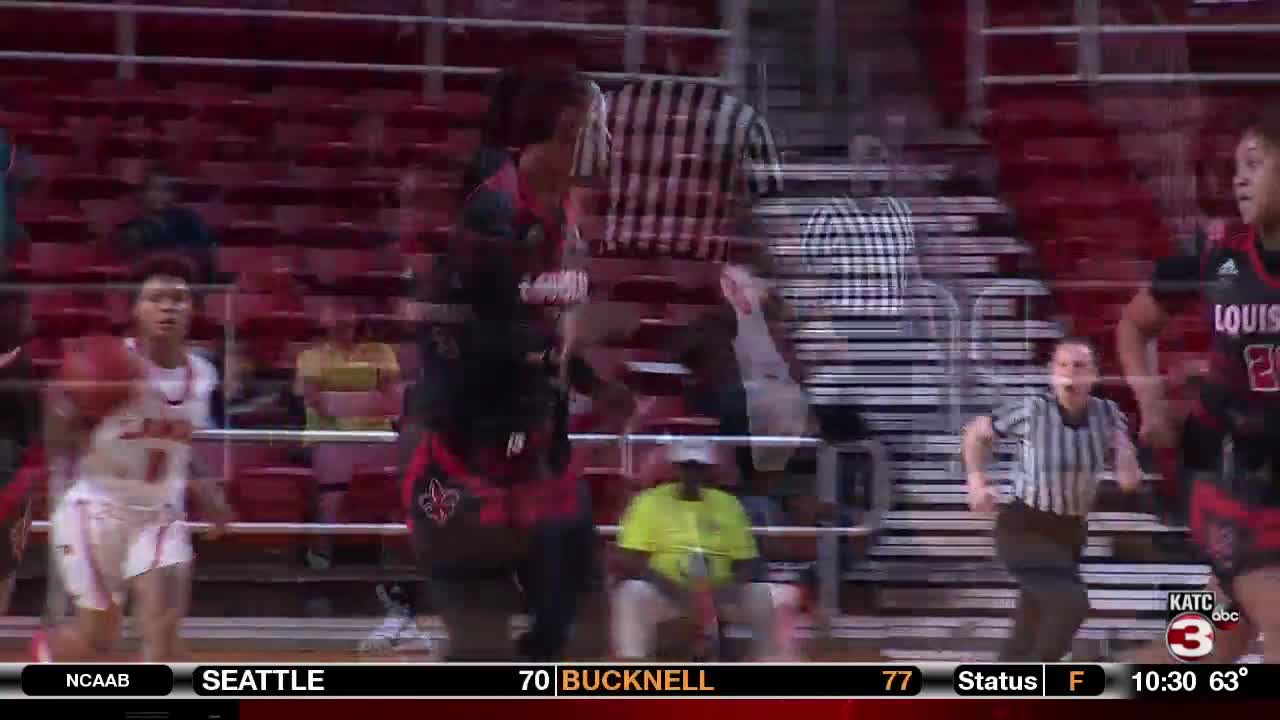 BEAUMONT, Texas – Junior Ty’Reona Doucet notched her third double-double of the season and led four different Ragin’ Cajuns in double figures to give Louisiana its 500th win in program history with a 74-63 victory over Lamar on Monday evening.

Louisiana improves to 5-1 on the season with the victory, its best start since opening the 2015-16 campaign with the same mark. The triumph also saw the Ragin’ Cajuns earn back-to-back road wins since 2018 when it defeated Georgia State (Feb. 8) and Georgia Southern (Feb. 10) away from home.

Doucet was a force to be reckoned with, notching her second-straight double-double with 13 points and 11 rebounds to compliment two assists, two steals and a block. Sophomore Brandi Williams led the team with 14 points.

Joining that electric tandem in double figures was Jasmine Thomas, who scored 13 points against the Cardinals, her first double-digit scoring effort since pouring in 10 against Troy on Feb. 22, 2018. Andrea Cournoyer rounded out the double-figure performers with 11 points.

After a tightly contested opening 10 minutes in which neither team could find its footing, Louisiana broke things open midway through the second quarter when it orchestrated a 13-2 run over a 5:02 stretch to go ahead, 31-19.

Louisiana went on to maintain that 12-point advantage throughout the second quarter, holding Lamar scoreless in the final 1:32 of the half to take a 39-27 lead into the locker room.

It was Lamar who started out on the front foot in the second half, using a 5-1 run to cut the Louisiana lead to 46-37 at the third quarter media timeout. However, Louisiana held the Cardinals off and maintained a 54-45 lead through 30 minutes.

Lamar continued that trend in the fourth period, using another strong run capped by a Jadyn Pimentel three-point play to cut the Louisiana lead to 59-54 with 4:48 to play. Two minutes later and holding a 66-61 advantage, Thomas and Williams combined to hit six-straight free throws to push Louisiana ahead, 72-61, and ultimately seal the 74-63 win.

Louisiana returns home on Monday, December 2, when it welcomes Xavier (New Orleans) to the Cajundome for a 6 p.m. tip on ESPN+. Fans will be treated to a special holiday-themed atmosphere, which includes a Christmas photo booth.