Ragin' Cajuns right side hitter named Freshman of the Week 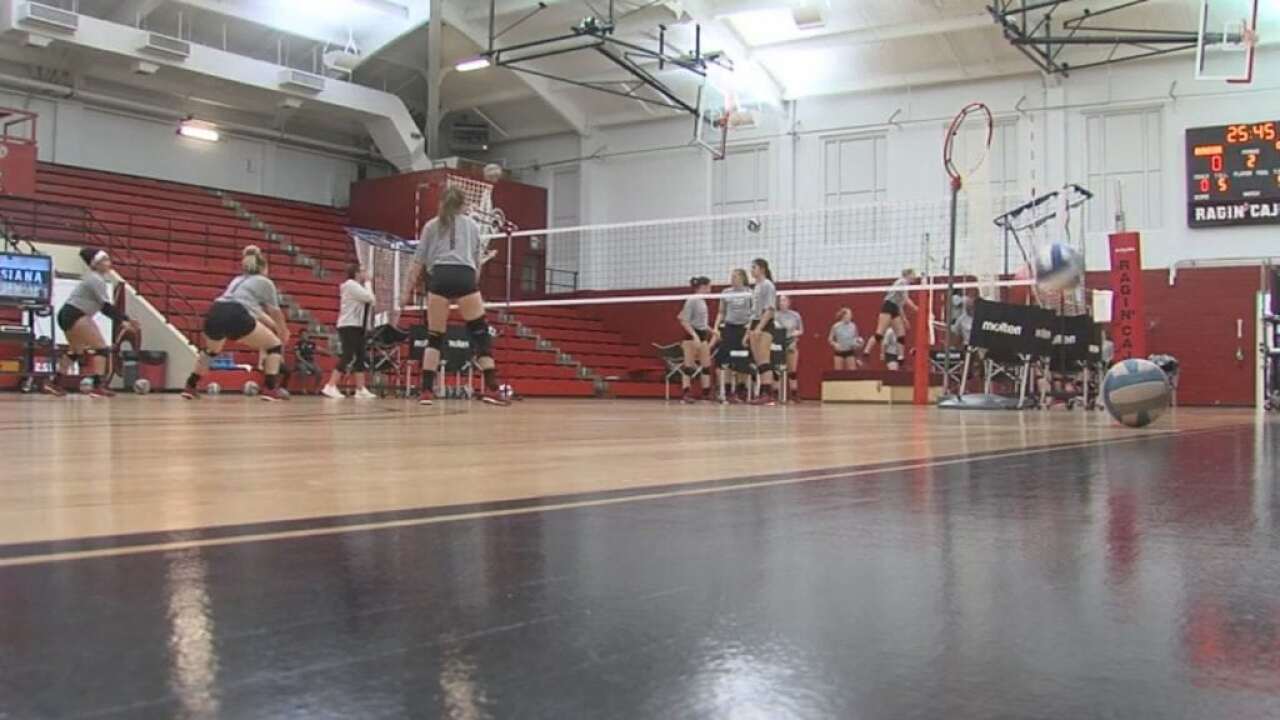 Darling served as the main catalyst for the Louisiana offense in a perfect 3-0 weekend during the Sawyer Camillo Memorial Classic, averaging 3.42 kills per set on a .404 hitting percentage. The performance earned her tournament MVP honors.

She totaled 41 kills over the three-match event, setting her collegiate-high in kills twice, and registered a .300-plus percentage in each match while attempting at least 25 swings each time.

Darling landed at least three kills each set in producing a match-high 16 vs. McNeese, dominated the second set of the Eastern Michigan sweep by totaling six kills in the frame and serving up the final seven points, then in the tournament finale scored 17 kills on only 28 attempts and posted four blocks vs. Florida A&M.

The freshman out of McKinney, Texas’ Boyd High School collected her first career Sun Belt weekly award and the first for Louisiana this season.

She’s the first Ragin’ Cajun to claim SBC Freshman of the Week honors since current teammate Hali Wisnoskie received the award three times during the 2017 season.

Louisiana wraps up its season-opening, seven-match homestand at 6:30 p.m. on Tuesday hosting Southern Miss at Earl K. Long Gym. It's the last chance to see the squad in action at home in September before the team embarks on a three-week road trip beginning this weekend at the Oklahoma Invitational.