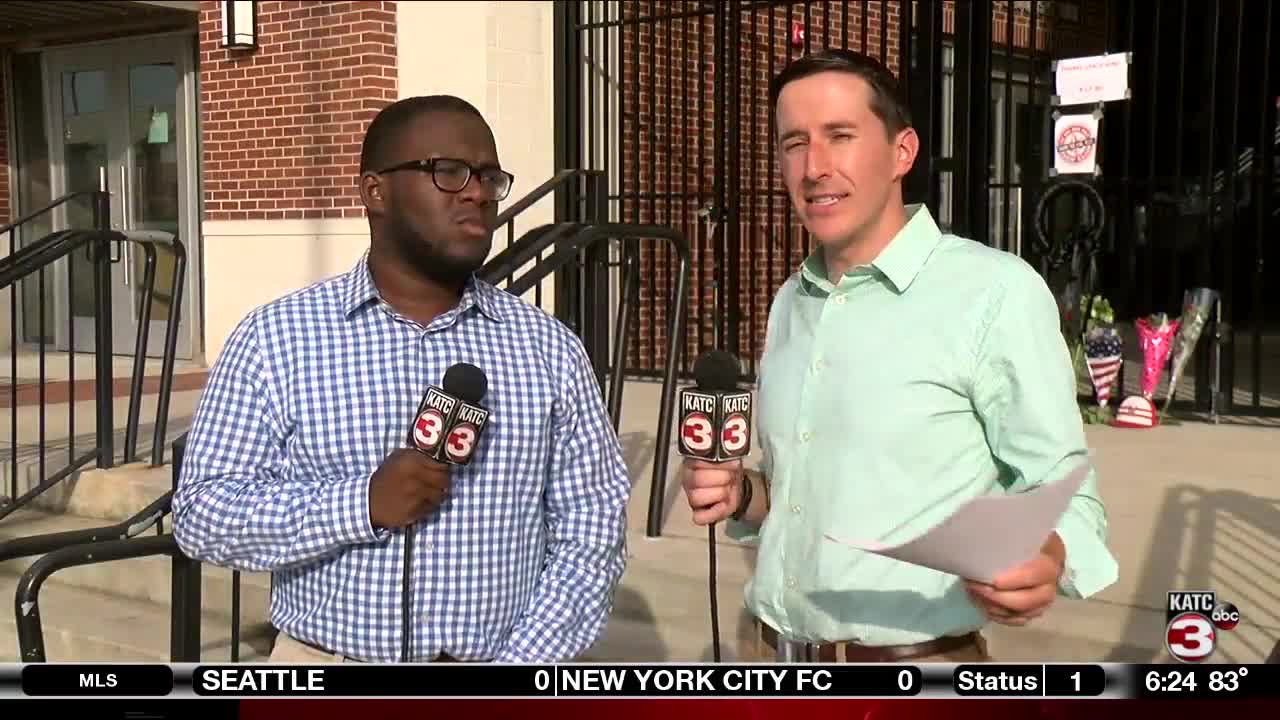 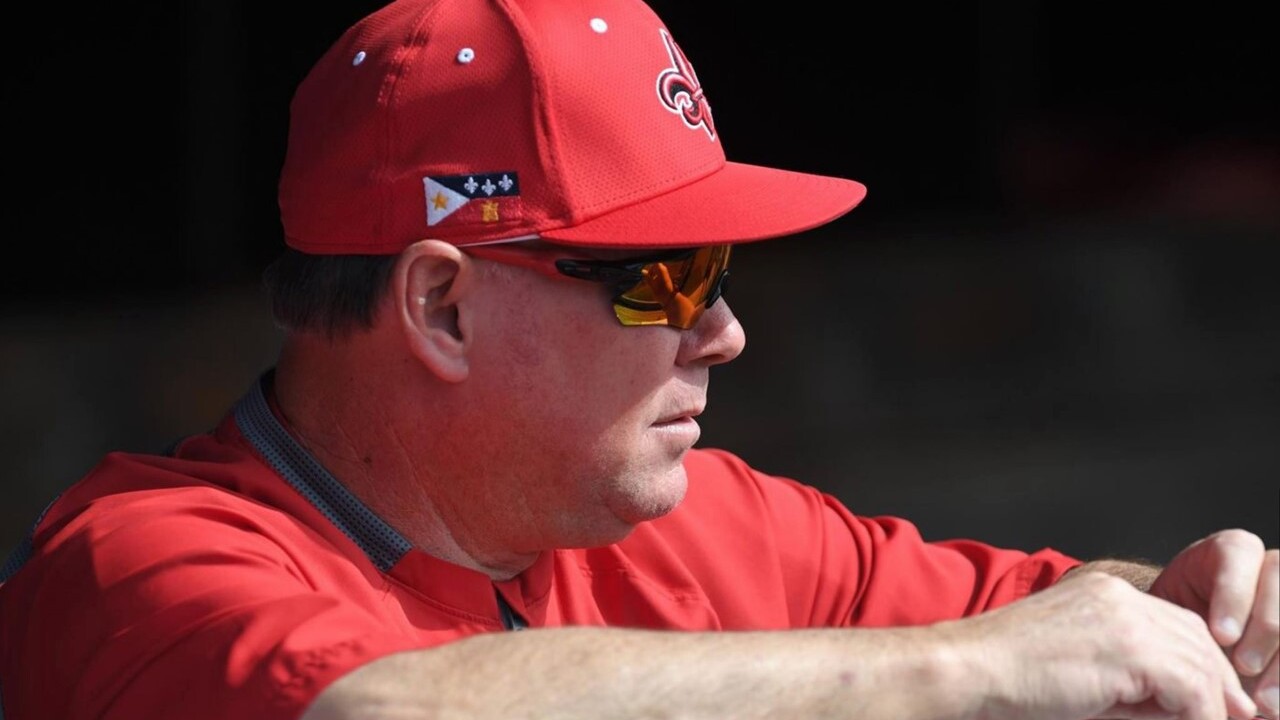 Robichaux passed away Wednesday morning with his family and loved ones at his side at Ochsner Medical Center in New Orleans according to the University.

"Coach Robichaux, the winningest head coach in Ragin’ Cajuns Baseball history, leaves behind a legacy of servant leadership, compassion and faith that extends beyond the baseball diamond and into the lives of the thousands of student-athletes and staff he impacted in his 25 seasons leading the program," a statement from the university reads.

UL Lafayette says that at this time, the Louisiana Ragin’ Cajuns Department of Athletics asks that fans and the general public keep the Robichaux family and baseball program in their thoughts and prayers.

A statement from UL Lafayette President E Joseph Savoie is below:

It is difficult to imagine this University, or this community, without coach Tony Robichaux.

For players and fans alike, he was Louisiana Ragin’ Cajuns Baseball, a transformative, iconic figure who strengthened and nurtured the program for a quarter century.

Coach Robichaux recorded more than 900 victories during his tenure here, but his life and influence cannot, and should not, be measured in wins and losses alone.

Rather, his legacy rests in the lessons he taught student-athletes about their lives beyond the diamond. He urged them to be magnanimous in victory, reflective in defeat, and to exemplify integrity and determination in all they did.

Because he lived these principles, he was more than a coach. He was a lodestar, a light that guides travelers toward a destination. That’s how Tony Robichaux will be remembered by everyone who admired him and by the University he represented so well.

Gail and I join the University community in extending our condolences and prayers to Colleen, Ashley, Justin, Austin and the entire Robichaux family.

A statement from UL Lafayette Director of Athletics Bryan Maggard:

As we learned this morning of the passing of our beloved friend and colleague, Coach Tony Robichaux, our thoughts and prayers turned immediately to the Robichaux family and the numerous current and former student-athletes that he greatly impacted. A man of deep, unwavering faith, integrity and moral character, Tony Robichaux stood for so much more than the game he coached. I will forever be grateful for how he prioritized the development of his student-athletes as outstanding young men first, and baseball players second. Our community will forever benefit from his teachings, philosophies and leadership.

“We are heartbroken by the news that Tony Robichaux has passed away, and we offer our sincere condolences to Tony’s family, friends and the entire Ragin’ Cajun community. Tony was an outstanding coach, but he was an even greater molder of young men, and the positive impact he made upon his players is immeasurable.


“Tony and I shared a mutual respect that was reflected in the way our teams competed against one another over the years, and I will always cherish those matchups between the Cajuns and the Tigers. Tony lived a life of profound significance, and he will be missed by all of us.”

Robichaux, who just completed his 25th season as the school's baseball coach, recently suffered a heart attack and underwent two surgeries. Just last night, Acadiana came together at Russo Field to pray for his recovery at a vigil.

According to UL's website, Robichaux is survived by his wife, the former Colleen Dailey of Iota, and their three children - Ashley, Justin and Austin. They also have eight grandchildren, Lon Paul, Ava, Silvia, Liam and Olivia children of Ashley and her husband Lon Moody, and Evelyn and Roslyn, the daughters of Justin and his wife Leigh Ann. Austin is married to former UL volleyball player Sara Mossakowski.

Robichaux's sons both have played for the Ragin’ Cajuns with Justin playing from 2007-10 followed by Austin from 2012-14.

Here are some highlights from the Ragin' Cajuns website: