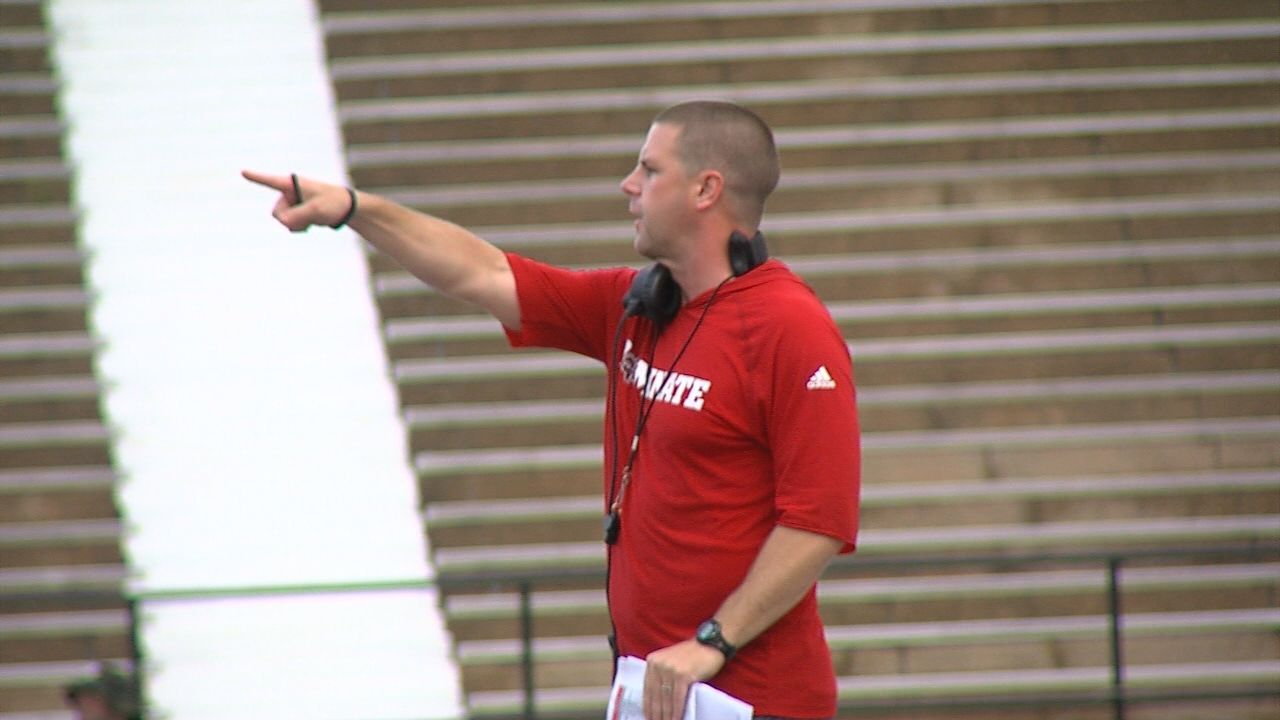 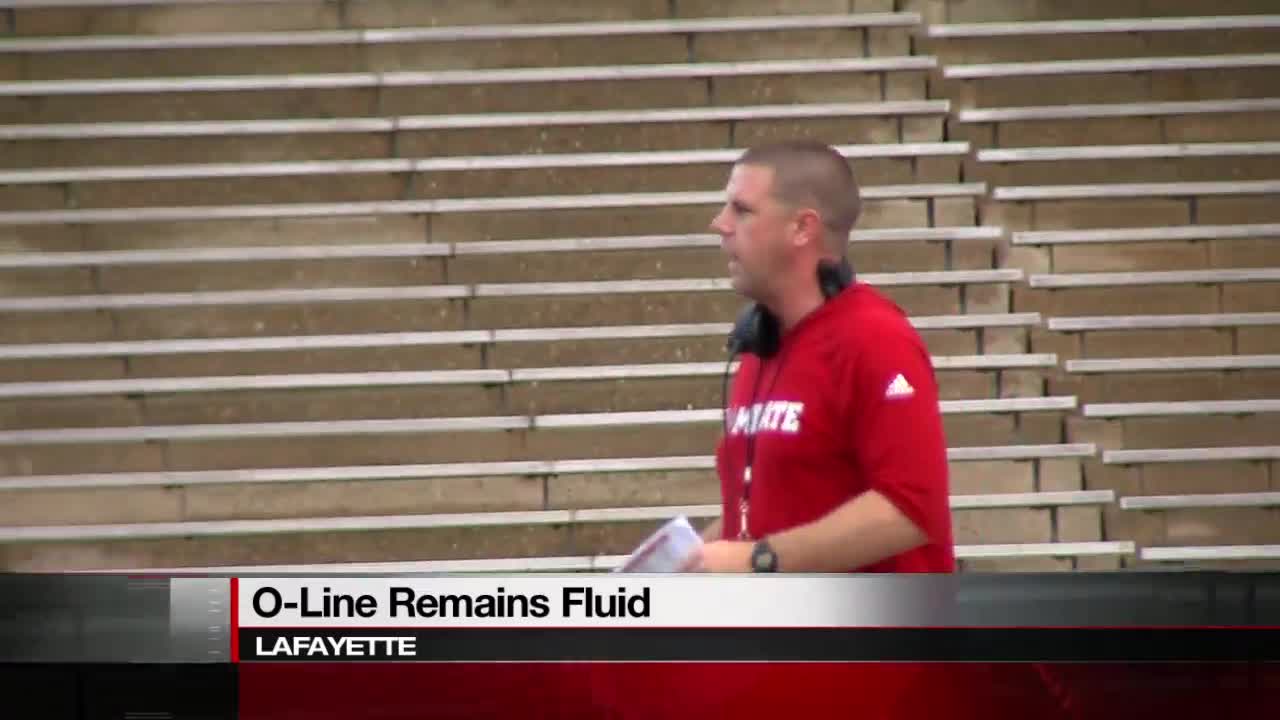 The Eunice product had surgery to repair an injured ACL and even as camp closes, his replacement still seems up in the air.

"We have enough quality depth there that we'll have rotations there up front," head coach Billy Napier said Thursday. "A lot of it will be based on how they practice. They have to prove they're dependable, accountable and ready to go, not only to the staff, but their teammates."

Napier specifically named Spencer Gardner, Ken Marks, and Luke Junkunc as players vying for the starting job. Previously, Shane Vallot had been named the likely replacement for Prudhomme and is likely still in the mix. Napier also pointed out that freshman O'Cyrus Torrence was standig out at guard. Torrence could possibly start if Marks moves to center from his home at left guard.

Prudhomme is not the only injury looming over the Cajuns who are generally healthy. Tight end Chase Rogers may never play again after re-injuring his foot. He's transferring from the program. Tight end Johnny Lumpkin is also juggling an injury, but Napier pointed out that the team will generally be ready to go next Saturday against Mississippi State.