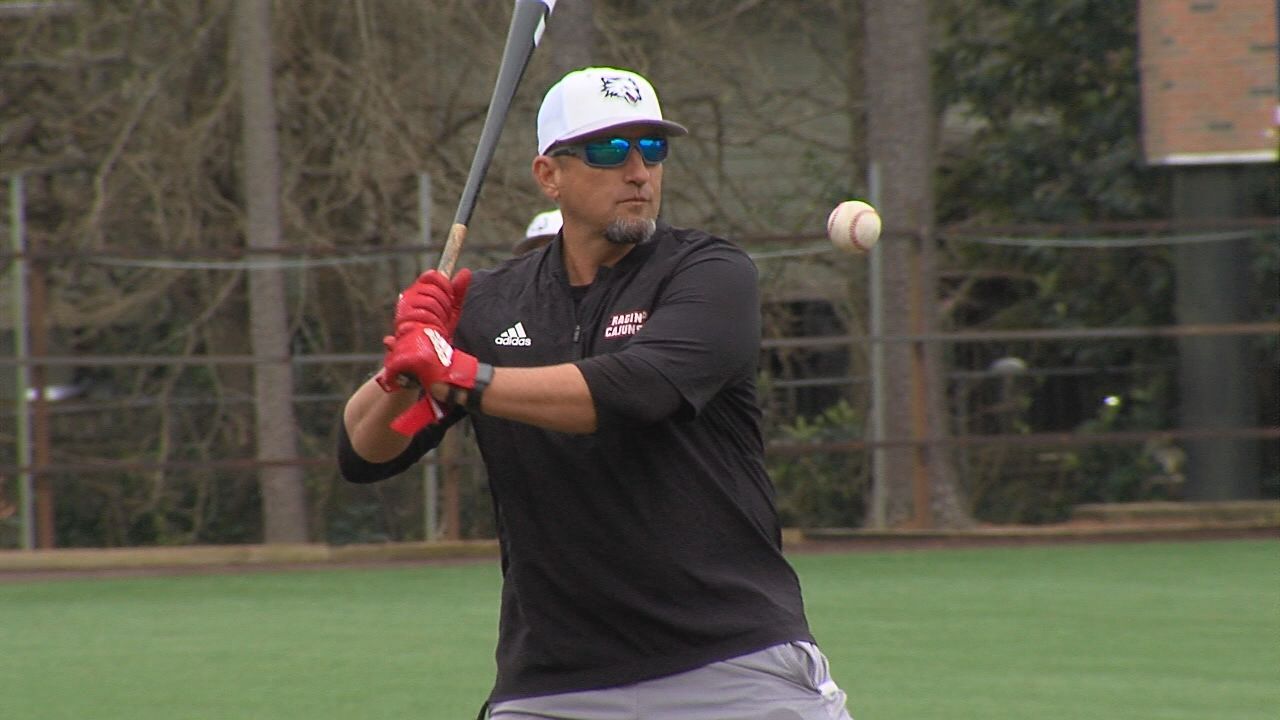 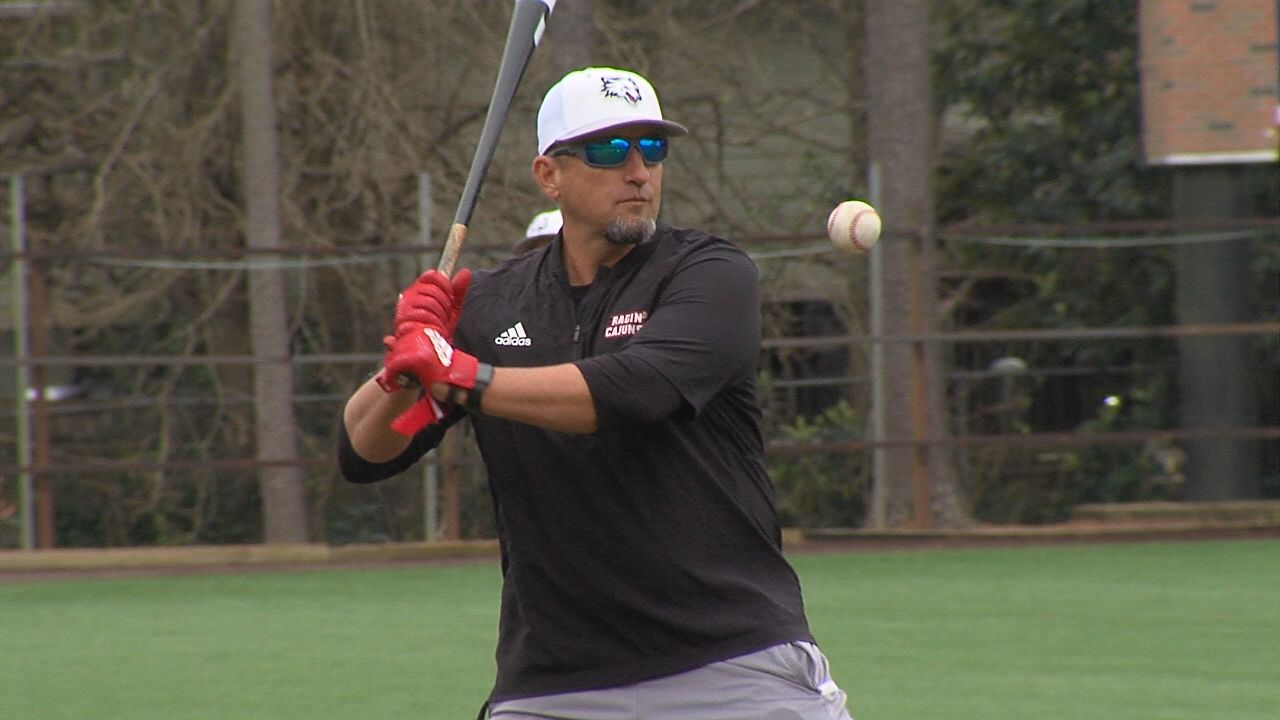 LAFAYETTE — When Louisiana baseball announced Conor Angel as the team's opening day starter Thursday, I can only imagine a number of fans hit up Google to find out who Louisiana's new ace is.

The 24th ranked Cajuns are ranked in big part because of expectations around the team's new pitching. Louisiana's opening weekend rotation is packed full of junior college transfers new to the team in 2020.

Conor Angel, the Canadian born righty, pitched at Northwest Florida State. As a sophomore he recorded a 4-2 record with a 3.29 ERA striking out 11.63 batters per-nine-innings.

Getting the start Saturday is Will Moriarty. The pitcher-outfielder is only a sophomore and posted a nice slash line as a position player in 2019, .354/.456/.608. He hit six home runs, driving in 49 RBI. Moriarty, pronounced Muary-Arte, pitched in just four games at Northwest Florida State, striking out 16 batters in 13 innings, while posting a 1.35 ERA. He was drafted by the Rangers coming out of high school.

On Sunday Carter Robinson gets the start. The 6-foot-8-inch junior from Mesa Community College in Arizona was the NJCAA Division II Pitcher of the Year. He threw 112 innings, posting a 1.53 ERA last spring.

What happened to Jack Burk, Austin Perrin, and Brandon Young? Burke and Perrin are recovering from injuries and will make a splash when they return. Will they start? Head coach Matt Deggs won't say. Deggs really won't give much on his lineup or rotation. Monday, he said he was excited about the team's depth, but added that toying with a lineup each night is tough to do.

"The unfortunate thing about today's day and age is RPI. With RPI you have to set out to win every game," Deggs said. "If we run a lineup out there that gets it done, don't be surprised if we stay with it awhile. And I like this group. They do a little bit of everything."

The Cajuns are ranked 24th in the Collegiate Baseball News preseason poll. Another thing going for them is the health of starters Sebastian Toro, Jonathan Windham and Gavin Bourgeois. Those three combined to play in just 38 games last year. All are healthy and available for opening day.