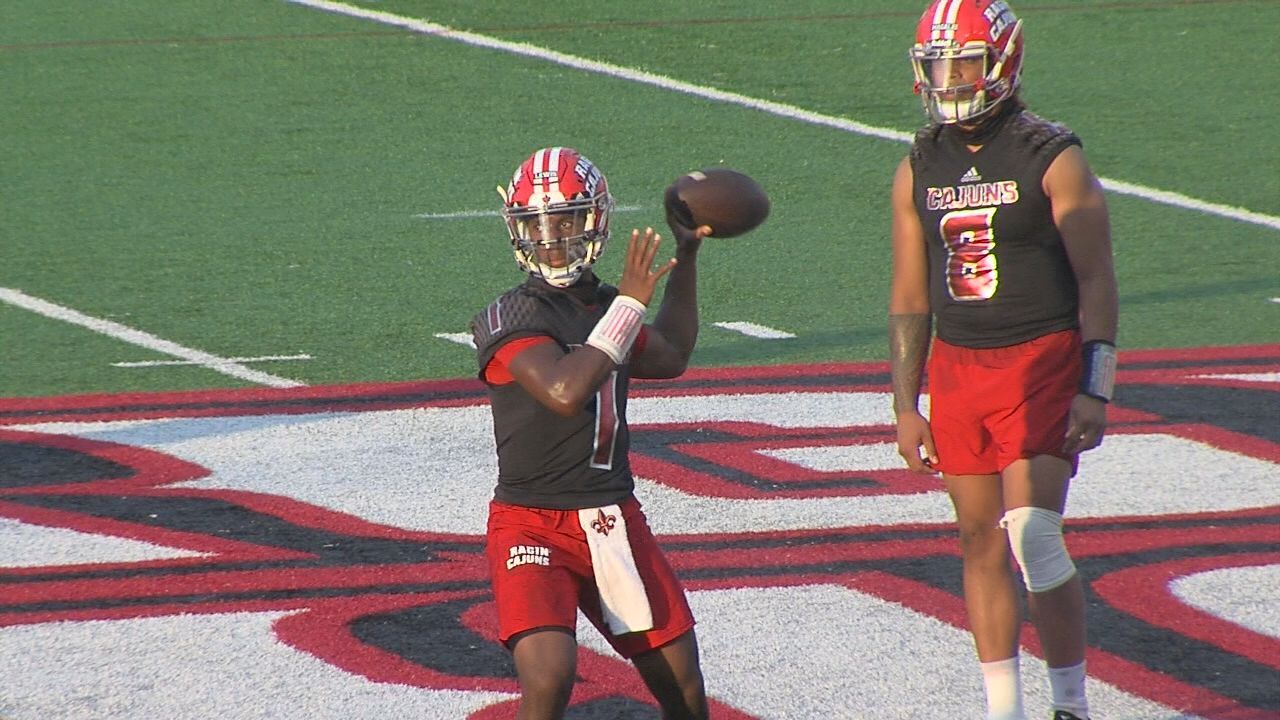 College football teams often spend the summer game-planning and preparing for opponents they won't see for months. So what happens in a pandemic when there is no summer, and opponents have only been on your schedule for a month?

This is the challenge facing Louisiana football this Saturday when the Cajuns open the year at Iowa State.

"You have to go re-evaluate all the process you have in place for the spring, the summer and preseason and you try to take time out of your schedule to allocate for that. We're going to have to do that for UAB and Central Arkansas," Louisiana Head coach Billy Napier said Monday during his weekly Monday press conference.

Napier generally downplayed the challenges of preparing for a team with little off-season preparation time, after all, it is a two-way street. But the challenge facing the Cajuns may be more difficult than the one facing Iowa State. The Cyclones 3-3-5 defense is not often seen. Napier admitted that mimicking that scheme in practice, to study, was half the challenge.

"The whole key in my opinion is simulating what's going to happen in a game at practice," he said. "Not only is it unique for the offense, but for the defensive players, it's not anything like what they've learned in their system."

Louisiana added Iowa State to it's schedule August 12th, exactly one month before the two will meet Saturday. That's three more weeks than they may have had to prepare had this been a mid-season game.

"We're glad it's the opener. Anytime a team is unique, when you have a normal week, that's what makes is a little difficult," he said.

"Don't make too much of this here. It's just another week. Each team has its own thing that makes them different. Some teams are easier than others, but that's just part of the game."