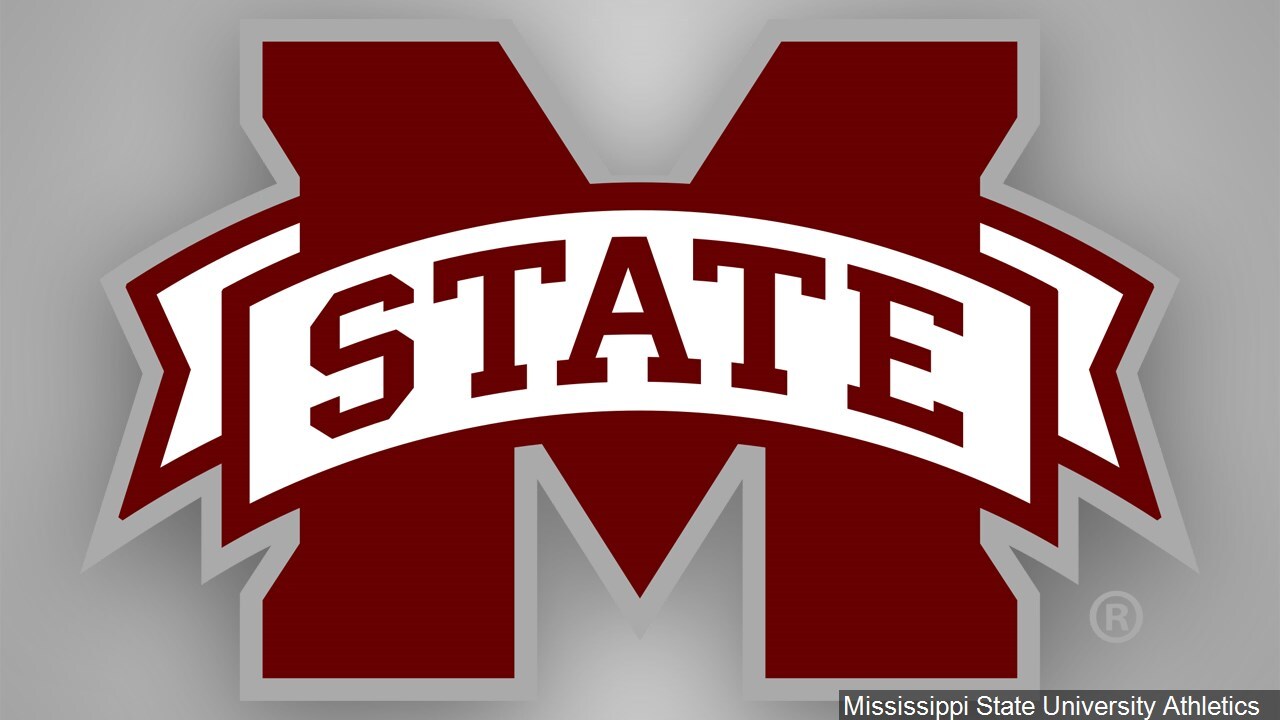 Some suspended Mississippi State University football players who violated academic policies will be identified before this weekend's game.

Head football coach Joe Moorhead declined to specify the players to reporters Monday. The Bulldogs open the season Saturday against the University of Louisiana at Lafayette's Ragin' Cajuns; Moorhead says the suspended players in that game will be announced before the 11 a.m. kickoff.

The NCAA announced Friday that a part-time MSU athletics tutor took exams and did assignments for an online chemistry course for 10 MSU football players and a basketball player during the fall 2018 semester. MSU self-reported the violations and the two organizations agreed the now former tutor nearly completed the course for some athletes.