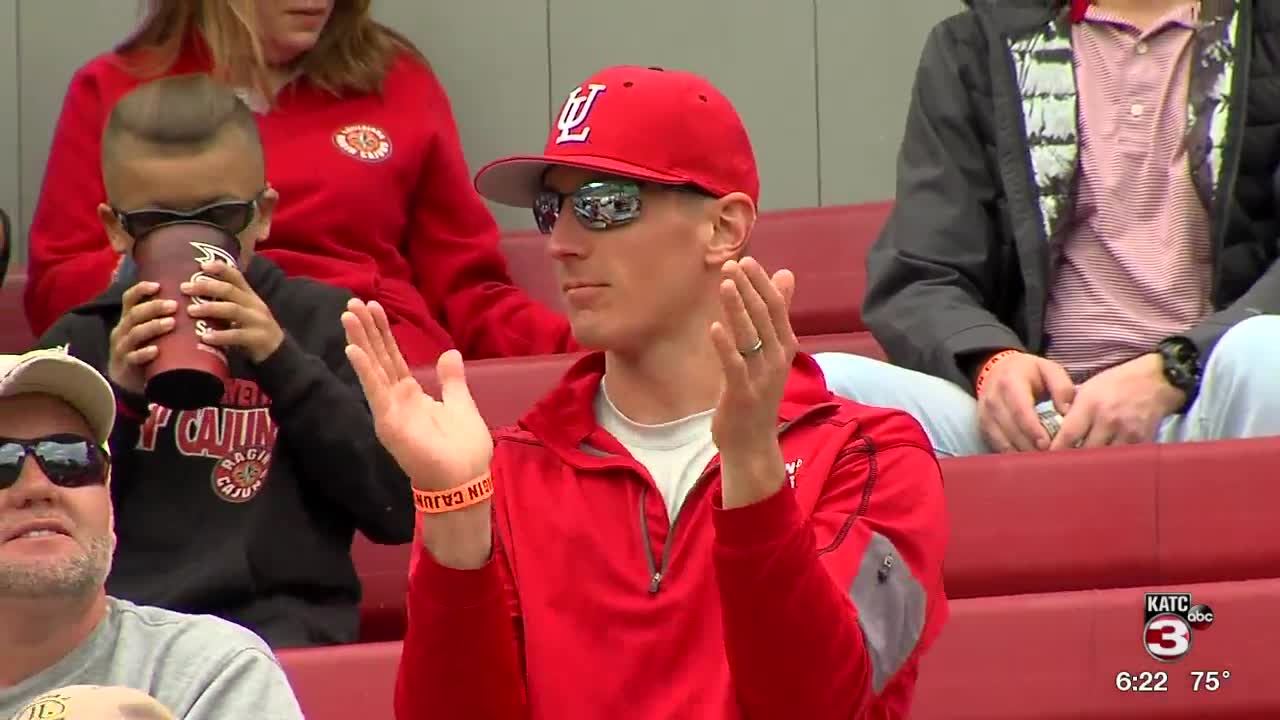 Apparently there is no interest in merging Conference USA and the Sun Belt, at least according to Louisiana Tech AD Tommy McClelland.

"There is no conversation at Conference USA, nor is there any interest," he said.

Last week in an interview with the Advocate, Louisiana athletic director Dr. Bryan Maggard discussed options between the leagues, which also includes a scheduling alliance.

"I think what it’s time for is for sports leaders to come together and recognize that it doesn’t make good economic sense to put teams on airplanes and fly over schools that you can drive to to compete against,” Maggard told The Advocate. "That’s the ultimate change that needs to happen, in my opinion."

Maggard sees the moves as a financial play, not only saving money on travel, but building new rivalries that would draw more fans.

“I don’t think anything is off the table these days,” Maggard told the Advocate. “I think conferences would be wise to look at a myriad of options. But ultimately, if you’re going to make decisions like that the number one thing driving it is going to be cost containment and a very close number two would be the opportunities for more fan engagement.”

In Maggard's interview with The Advocate, author Kevin Foote outlined some of the merger and alliance plans, and for several days the chatter continued with no real response from anyone within Conference USA - until Thursday.

"If I were in Lafayette's position, I'd be trying to figure out a way to move up to a level like Conference USA," McClelland said. "Congratulations on that conversation."

McClelland, a Eunice native, spent nearly a decade as the AD at McNeese, and is the youngest FBS athletic director in the country. He said merging wouldn't work because nobody from C-USA wants to play in the Sun Belt.

"If we all decided to have a membership expansion. I think there would be numerous schools from that league who would be interested in paying the premium that we all paid to be in this league," he said. "If their league expanded, I don't think any of our teams would be interested in that. That is the litmus test for merging."

**correction an original copy of the article attributed the line "set aside egos" to Dr. Maggard, when in fact those were the words of the article's author.