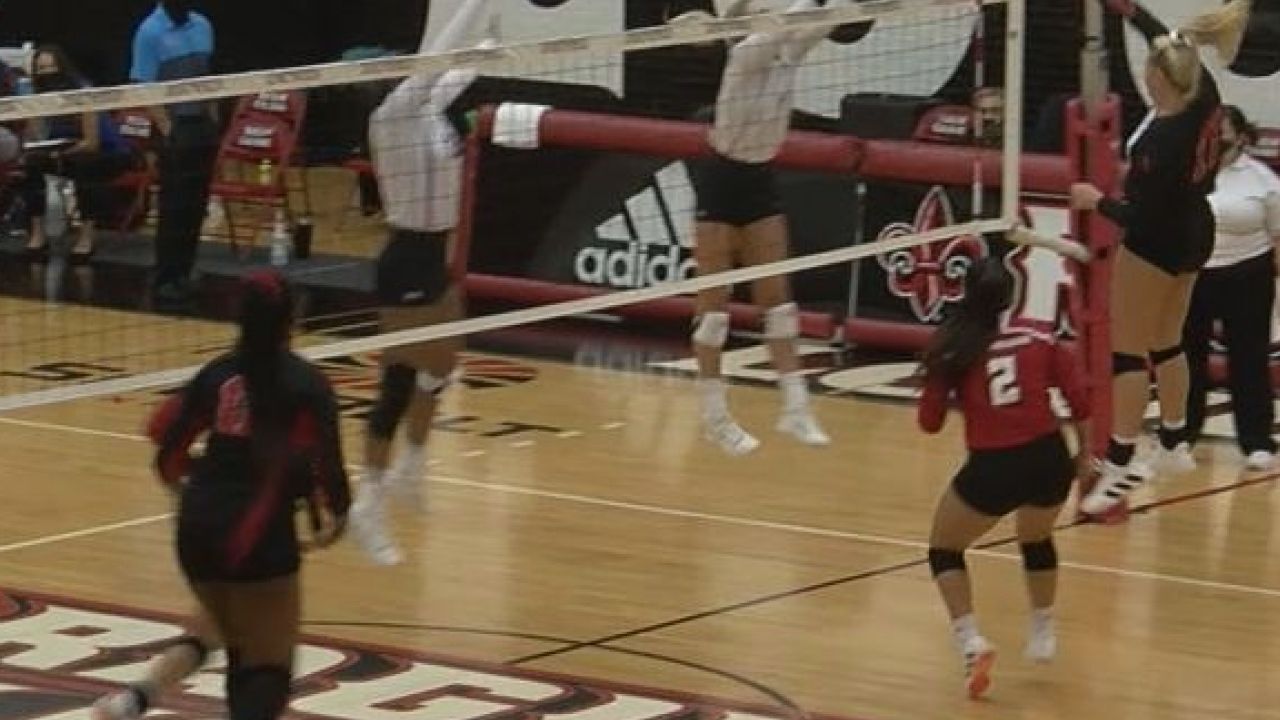 Ramirez rounded up 40 digs at an average of 5.71 digs per set - the highest figures in both categories among all Sun Belt players who competed on Opening Weekend (Sept. 4-5) - in leading the defensive efforts of Louisiana's sweep of Houston Baptist.

Her efforts helped the Ragin' Cajuns average 20.7 digs per set as a team during the weekend set with HBU at Earl K. Long Gym.

Ramirez collected at least six digs in each set of Friday's straight sets sweep, finishing with 21 for a rate of 7.0 digs per set. On Saturday, she was one dig shy of a second consecutive 20-dig effort.

It’s the first career Sun Belt weekly award for the Waxahachie, Texas product, and also the first for Louisiana this season.

The 2019 Sun Belt Conference Newcomer of the Year extended her streak of consecutive matches with double digits in digs to 14 straight, a streak which began Oct. 11, 2019. The digs total increased pushed her past the 500-mark in a Ragin’ Cajuns uniform (now at 528).