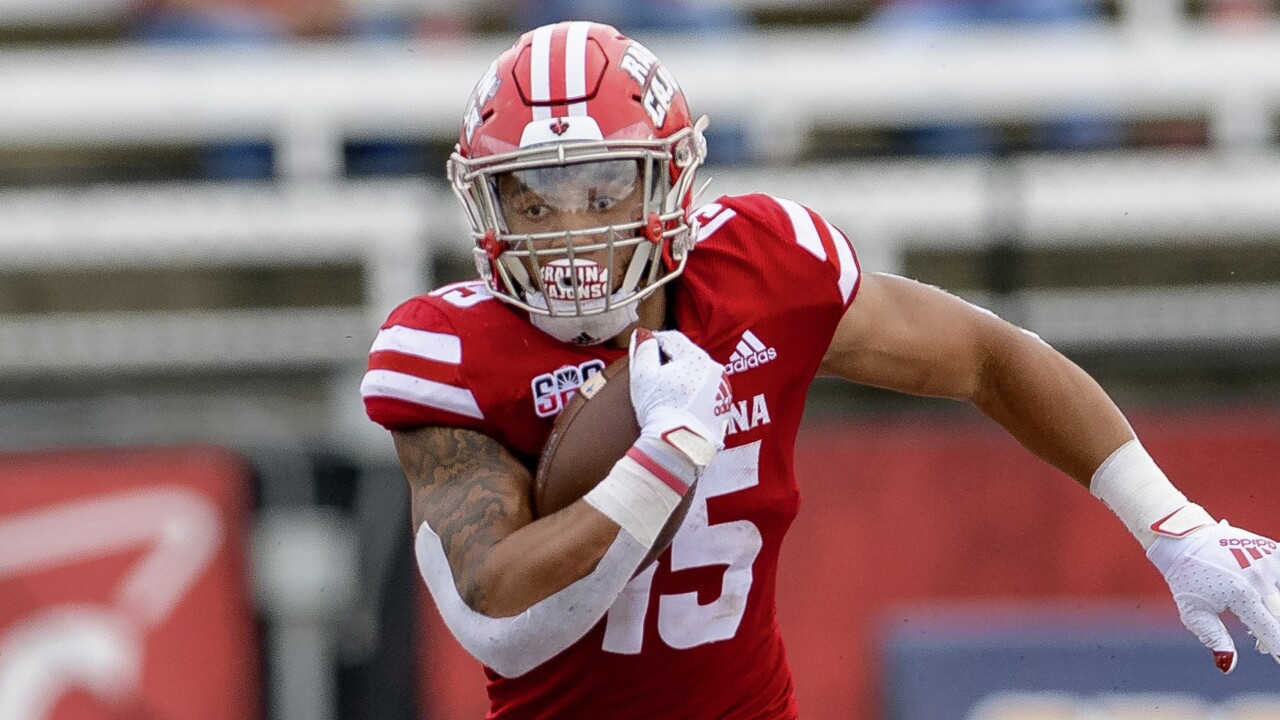 Senior running back Elijah Mitchell has accepted an invitation to participate in the Reese’s Senior Bowl on Saturday, Jan. 30, 2021. The prestigious all-star game is held annually in Mobile, Ala., and will be televised on the NFL Network.

In seven games played during his senior season, he leads all Louisiana rushers with 563 yards and six touchdowns, averaging 80.4 yards per contest. His best performance of the year came in Louisiana’s overtime win at Georgia State when he rushed the ball 16 times for 164 yards and two touchdowns, the second being the game winner.

The Erath, La., native was unstoppable during the historic 2019 season, becoming the program’s sixth 1,000-yard rusher after posting 1,147 yards and 16 rushing scores, the 11th most in the nation. His production helped Louisiana break the school records for total rushing yards in a season (3,604) and total rushing touchdowns (42).

In his career, Mitchell has earned Second Team All-Sun Belt Conference honors twice and been named the Sun Belt Offensive Player of the Week three times.

The Reese's Senior Bowl is the nation's most prestigious college all-star game, as it annually serves as the first step of the NFL draft process, which explains our hashtag, #TheDraftStartsInMOBILE. The Reese's Senior Bowl has had 93 total players and 40 selected in the first three rounds each of the past two years, including 10 first-round picks in the 2019 NFL Draft.

The 93 figure represents nearly 40% of the total draft these past two years. One thing that differentiates the Reese's Senior Bowl from other all-star games is the participation of two full NFL coaching staffs. Last year, the two teams were coached by the Detroit Lions and Cincinnati Bengals and there were over 900 credentialed NFL personnel in Mobile, Ala., for game week.