First time in history Cajuns listed in both surveys 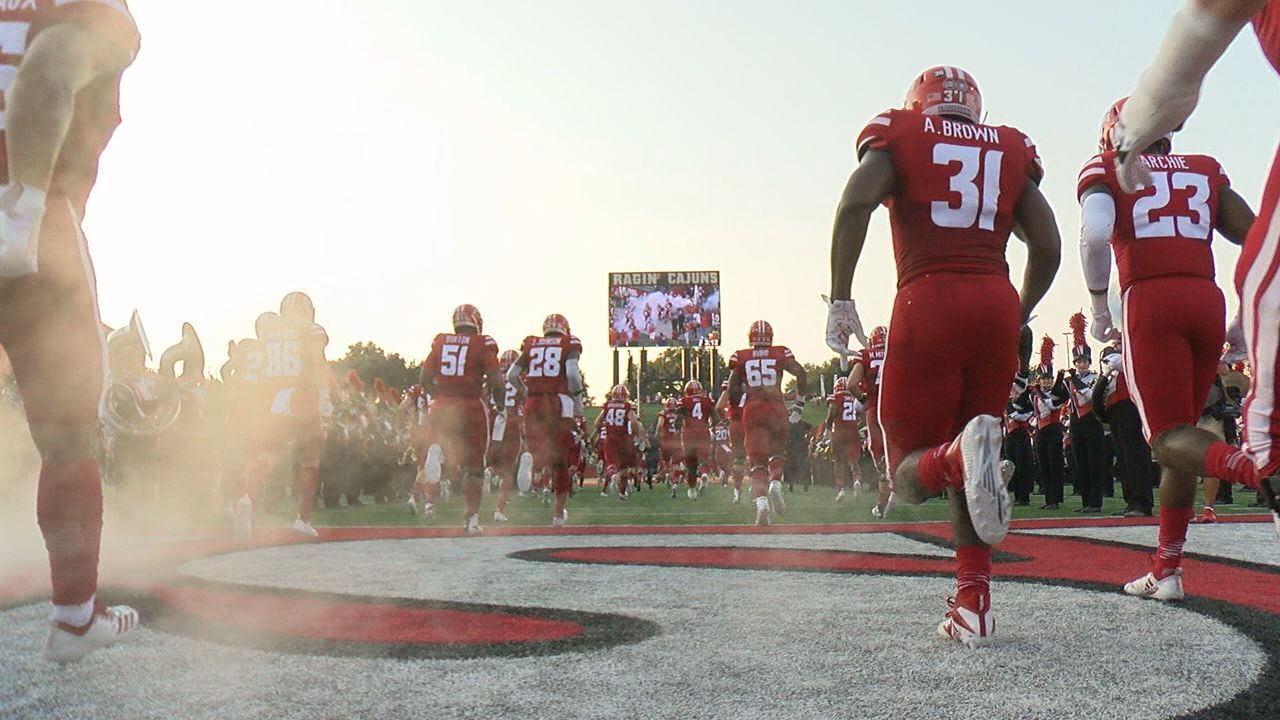 LAFAYETTE — For the first time in school history, the Louisiana Ragin' Cajuns football team is ranked in both of the major college football polls.

The USA TODAY Coaches Poll lists the Cajuns at 21st in the nation. It's the first time that the UL football program has been ranked in that poll.

The Associated Press Writers Poll slots the Cajuns even higher. UL is ranked 19th in that survey. According to our partners at ESPN 1420, the last time the Cajuns were listed in the AP Top 25 was 1943, when the Cajuns were slotted at #15.

The Cajuns vaulted into both polls after beating then-#23 Iowa State 31-14 in Saturday's contest in Ames, Iowa. That win marked the first time the Cajuns beat a ranked team on the road.