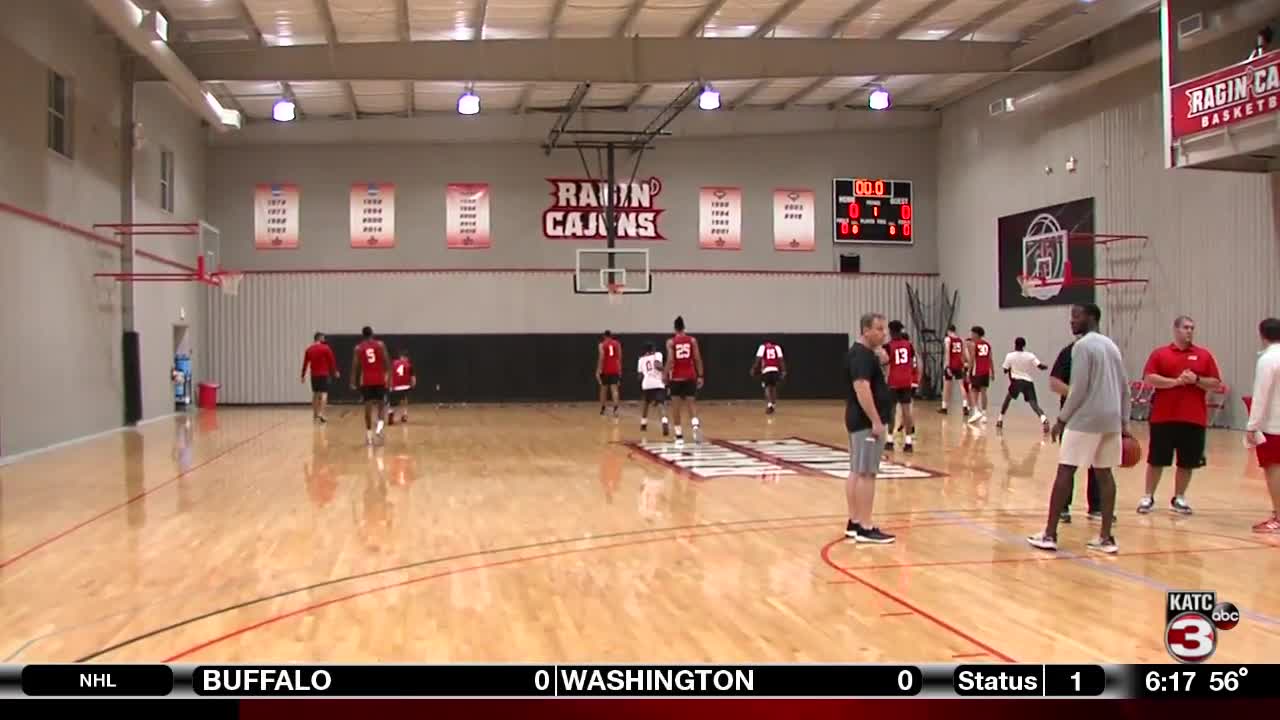 NEW ORLANS — Louisiana Ragin’ Cajuns Men’s Basketball player Cedric Russell picked up his first preseason accolade of the 2019-20 season when he was named to the Preseason All-Sun Belt Conference team, as the league office released its preseason polls on Friday.

Russell, a junior guard, was a third-team selection after averaging 9.7 points, 1.9 rebounds and 1.5 assists per game in helping Louisiana to a 19-13 record. The Alexandria, La., native started 28 games for the Ragin' Cajuns and led team in 3-point field goal attempts (174) and 3-pointers made (61).

During Sun Belt Conference play, Russell was second on the team in scoring (12.3), averaging 17.7 points in his final seven games of the season.

Louisiana, which opens its season on Tuesday against Loyola of New Orleans, was picked to finish fifth in the preseason poll which was voted on by the league’s 12 head coaches.

Season tickets for the 2019-20 campaign are currently on sale at the Louisiana Athletics Box Office at the Cajundome, by phone at (337) 265-2357, or on-line at RaginCajuns.com/MBBTix.