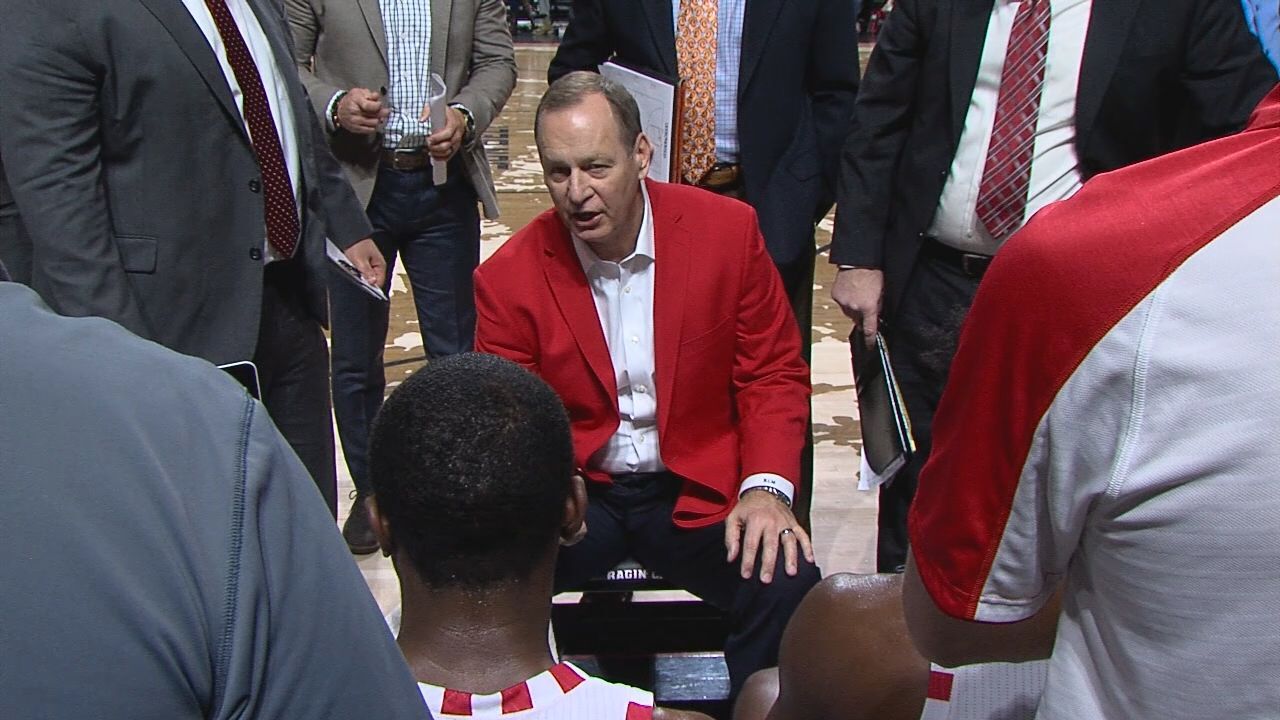 Louisiana (2-1), which dressed nine players in the contest before losing junior guard Cedric Russell for the entire second half due to an injury, was led by Jalen Johnson’s 21 points with Russell scoring all of his 18 points in the first half.

The Ragin’ Cajuns opened the game with back-to-back, three-point plays by Johnson and Russell and eventually built a 27-21 lead after a 3-pointer by Russell with 11:11 remaining in the first half.

TCU (2-0) would answer with a 19-3 scoring run that included five 3-pointers and was capped by Jaire Greyer’s 3-pointer at the 5:19 mark. A 3-pointer from the right wing by RJ Nembhard with 6.7 seconds remaining in the half gave TCU a 52-37 lead before Russell would score his final point of the half after the Horned Frogs were whistled for a technical foul.

Playing without Russell, who finished 6-for-12 from the floor and was perfect on four attempts from behind the 3-point line, Louisiana was able to cut the deficit to 12 twice in the second half – the latest on Wilson’s first career 3-pointer at the 12:55 mark. But the Horned Frogs would eventually push their lead to 78-57 on a bucket by Kevin Samuel with 8:11 left.

Samuel pulled down 12 rebounds to lead TCU with Dennis recording eight assists in the contest.

Wilson grabbed a team-high six rebounds and recorded three steals for Louisiana with Dou Gueye dishing out a team-high four assists. Johnson, who finished 6-for-10 from the floor and 4-for-6 from behind the 3-point line, notched his third consecutive 20-point game for the Ragin’ Cajuns.

Louisiana will return to action on Friday when it plays host to Horizon League opponent Youngstown State (1-1) at the Cajundome. Tipoff is scheduled for 7 p.m.

Season tickets for the 2019-20 campaign are currently on sale at the Louisiana Athletics Box Office at the Cajundome, by phone at (337) 265-2357, or on-line at RaginCajuns.com/MBBTix.