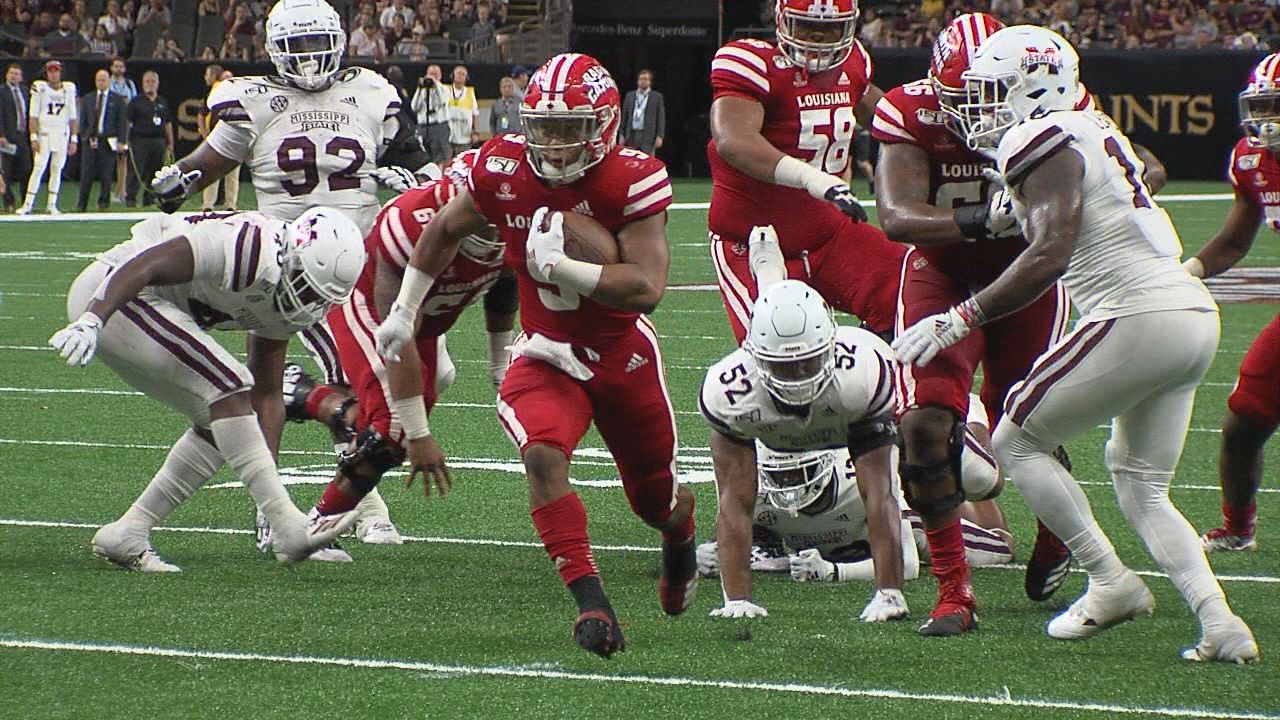 Cajuns' Wednesday showdown is as big as they come

Is that copyrighted by the SEC? Let's borrow it, shall we?

Louisiana's Wednesday night nationally televised game against Appalachian State may very well be the most important game of the Billy Napier era.

"I don't believe anyone in this building thinks this is just another game," Napier said Monday.

Louisiana's game pits the conference's two top teams. The Mountaineers have a power five win, and lead the Sun Belt in points-per-game. While the the Cajuns lead the conference in yards-per-game, and nation in rushing. Both sit atop their division leaving the winner with an inside track to the Sun Belt Championship game.

"We certainly understand the implications. It's what it should be," said Napier. "Two really good teams and this will decide how each team finishes in their division, and ultimately that will effect who wins the east and the west and who plays in the championship game."