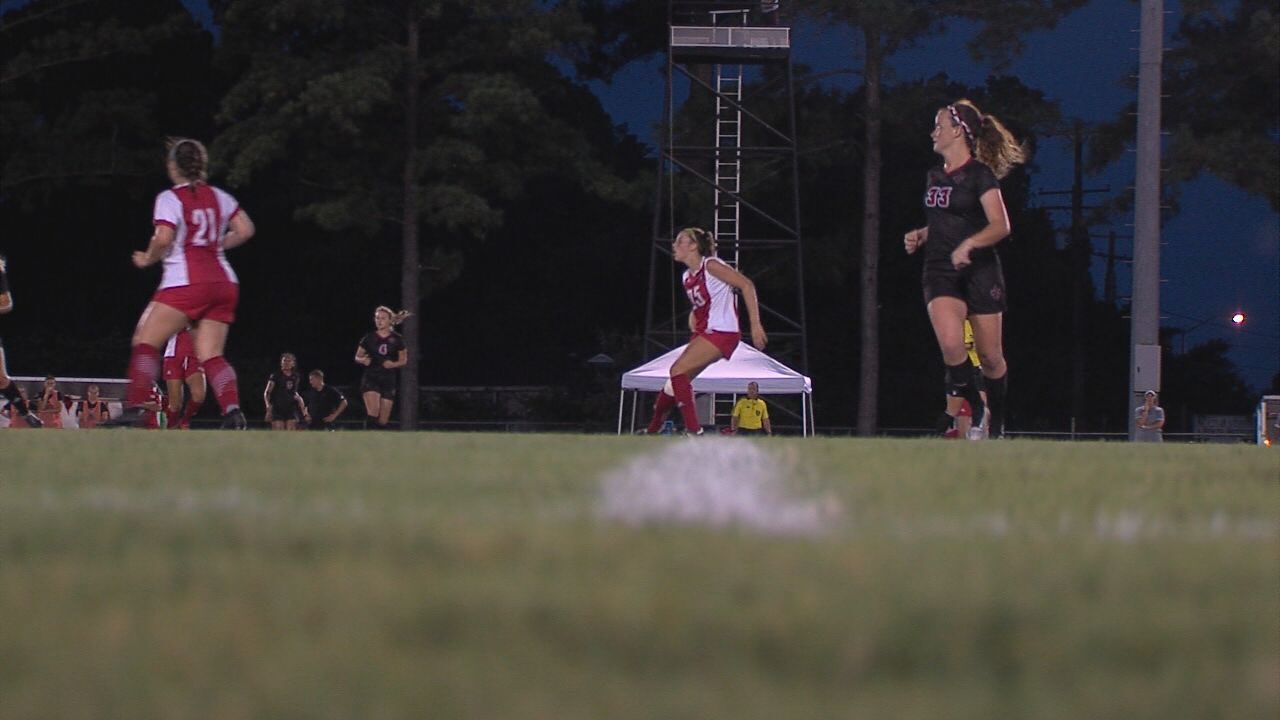 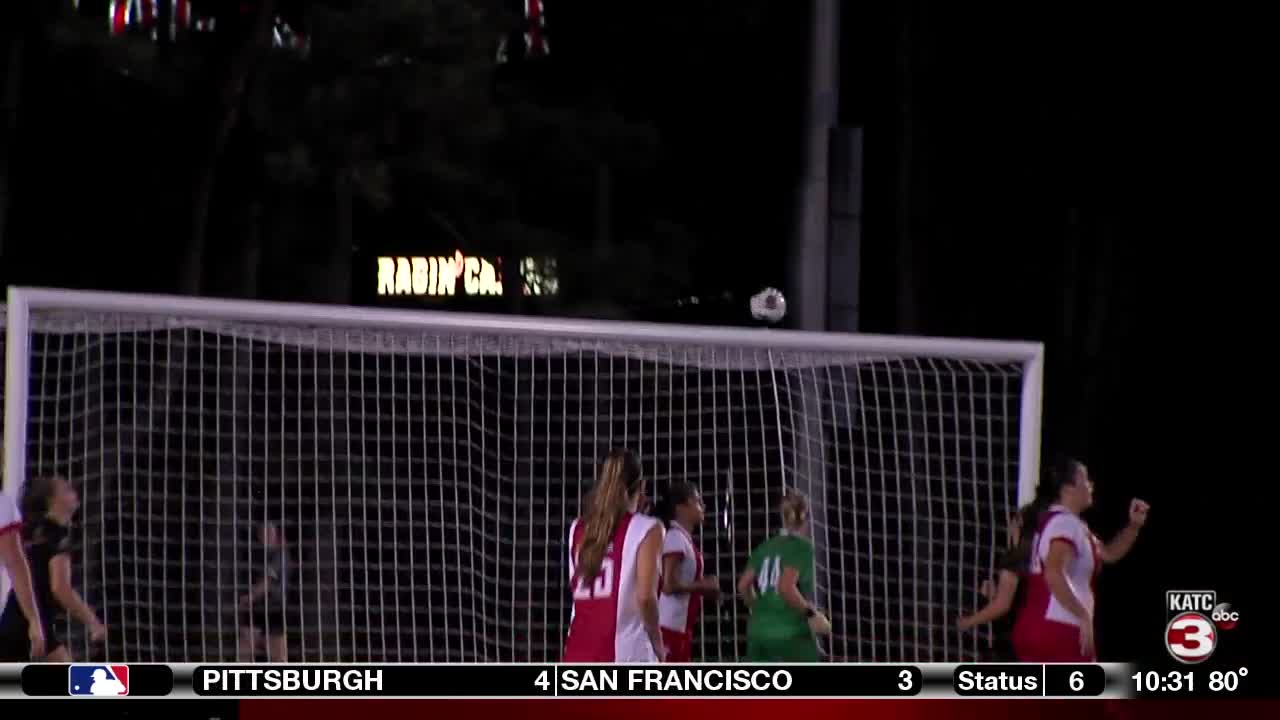 Karleen Bedre and Kobi McNutt each were credited with an assist for Louisiana (4-2-1), which won its fourth straight match and surpassed last year’s win total (3) in the process under first-year coach Lance Key. Goalkeeper Mackenzie Lee recorded her third shutout of the season for the Ragin’ Cajuns and moved into a tie for fourth-place on the school’s all-time win list with 12.

Louisiana, which held a decisive 16-1 advantage in shots, but only put five shots on goal, got all of the scoring it would need late in the second when Bedre started an attack on the left side. Her pass to McNutt just past midfield set the Cajuns up as Sykes would eventually get the ball deep in the Nicholls (2-2-1) zone and her shot skirted past Colonels’ goalkeeper Roosa Hurmerinta into the lower left corner of the goal.

The Ragin’ Cajuns kept up their attack as they got the ball deep into the Nicholls zone and would take advantage of a handball by the Colonels inside the 18-yard box.

Mummert capitalized for Louisiana on the ensuing penalty kick, blasting a shot past Hurmerinta into the left corner of the goal, giving the Ragin’ Cajuns a 2-0 lead in the 84th minute.

Louisiana will wrap up non-conference play on Sunday (Sept. 15) when it travels to Natchitoches to face Northwestern State in a 1 p.m. contest at the Lady Demon Soccer Complex. The Ragin’ Cajuns will then open SBC action on Sept. 22 when it entertains South Alabama in a match that will be televised on Cox Sports Television and streamed on ESPN+.