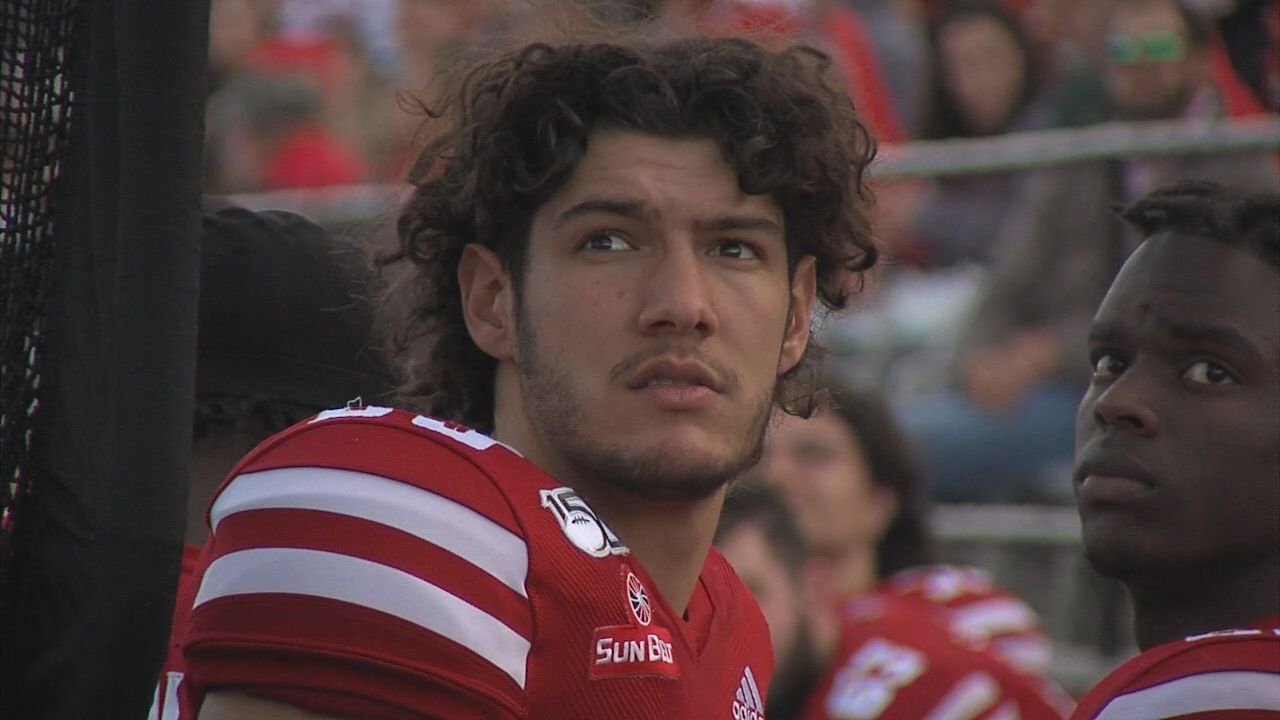 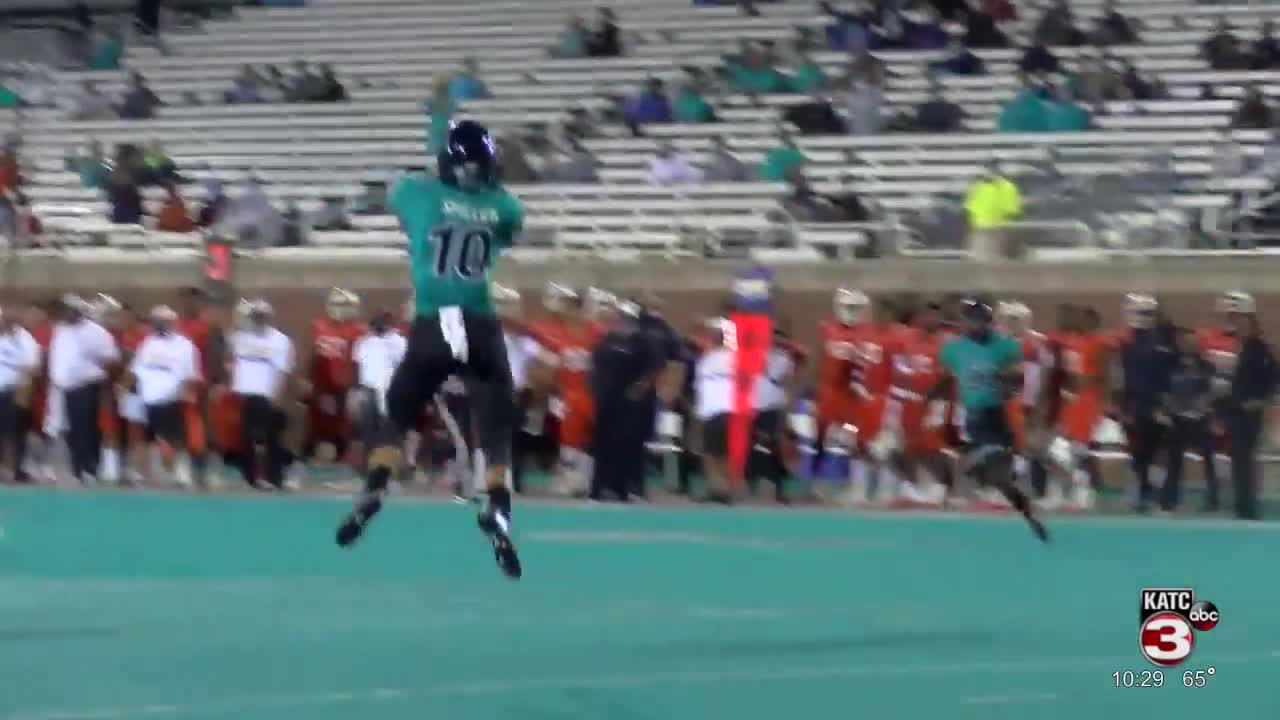 To be the best, you have to beat the best: Wednesday's battle between Coastal Carolina and Louisiana is the heavy-weight slugfest we didn't know we needed in October. Wednesday's match-up features two unbeaten SBC teams each with a power-5 win. Louisiana has ground out three wins. The Cajuns 31-14 win was flashy, the five total points they beat Georgia State and Southern by, less so. Still, despite being gouged by the coronavirus, Louisiana has earned a 3-0 record and top-25 ranking. Coastal has costed thus far. The Chanticleers have had an easier path to 3-0, still multi-score wins over Kansas and Arkansas state are impressive. Coastal is averaging a conference best 44 points-per-game, which ranks fourth in the nation.

Longest bye-week ever: Louisiana is coming off the sport's longest bye-week. After their October 7th game against Appalachian State was postponed, Louisiana scheduled Coastal for October 10th. Hurricane Delta had other plans. The Cajuns' last game was played at home on Saturday, September 26th. Rust or rest? We'll know quickly Wednesday. The off time certainty allowed Louisiana to heal both from an injury and a COVID-19 perspective. Cajuns' coach Billy Napier said Sunday this is the healthiest the team has been since week one.