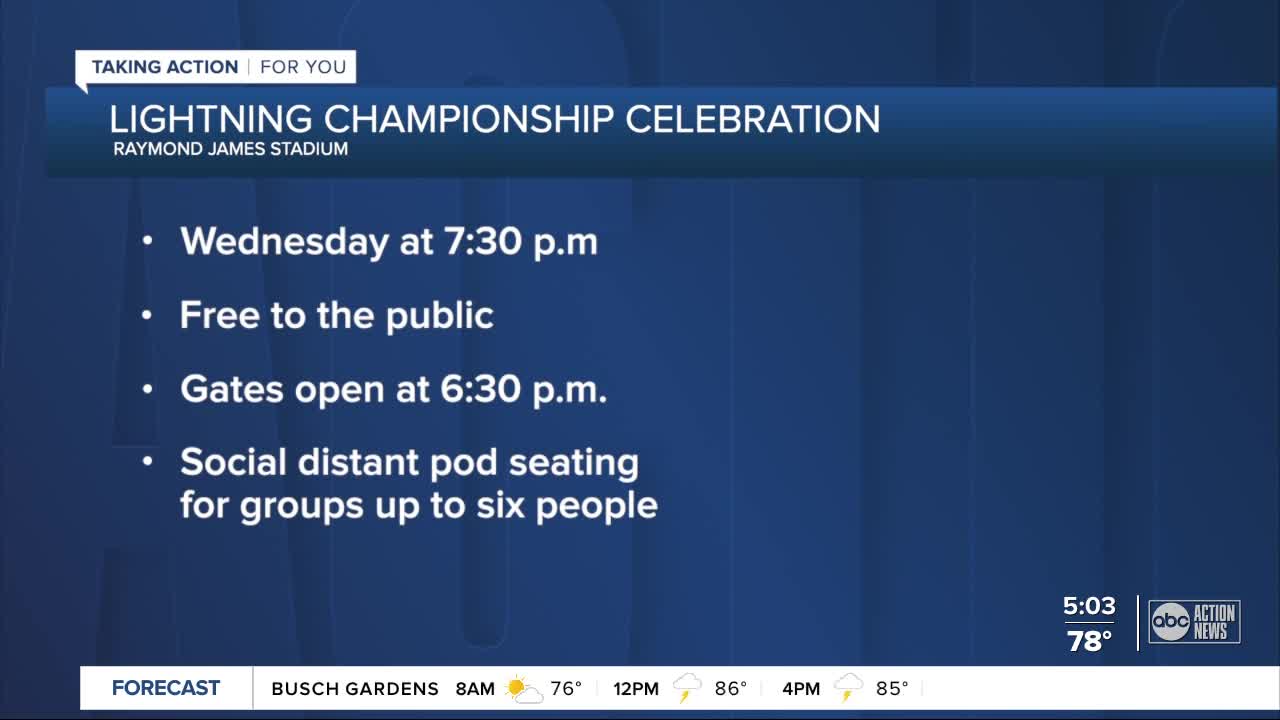 The city of Tampa will celebrate the Stanley Cup champions with a boat parade and a fan rally this week. Story: https://bit.ly/3cHoqsV 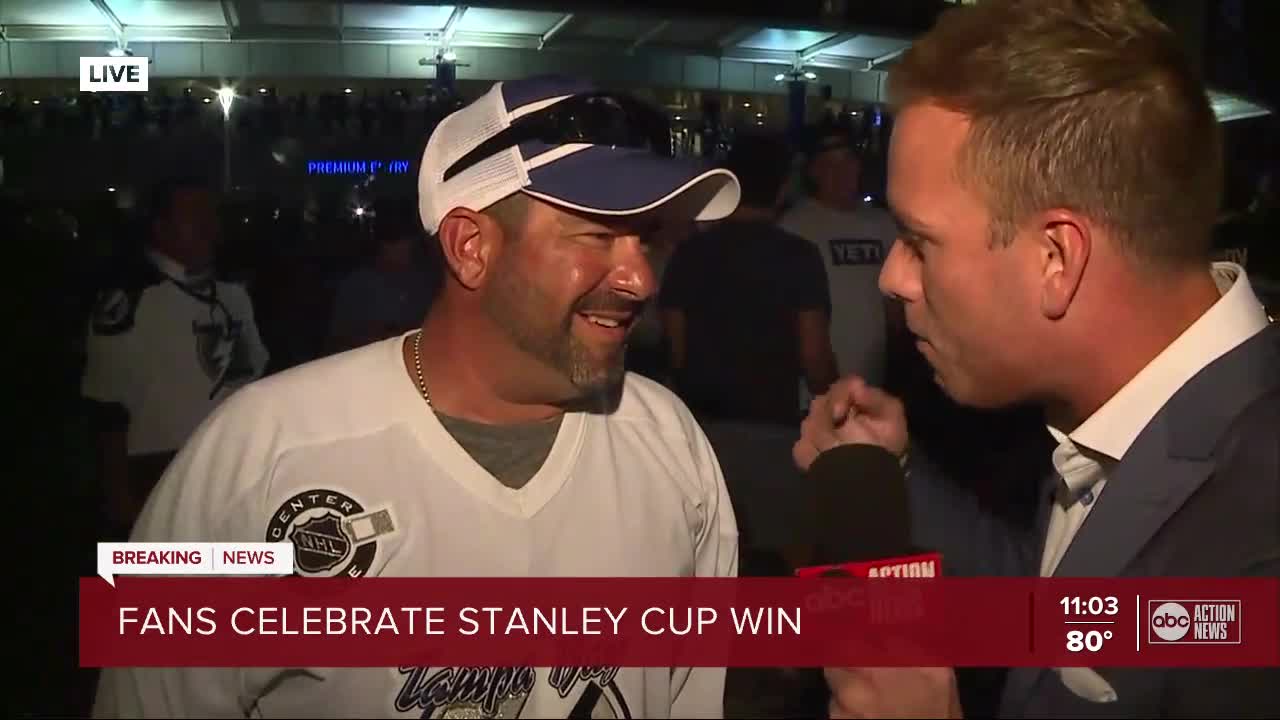 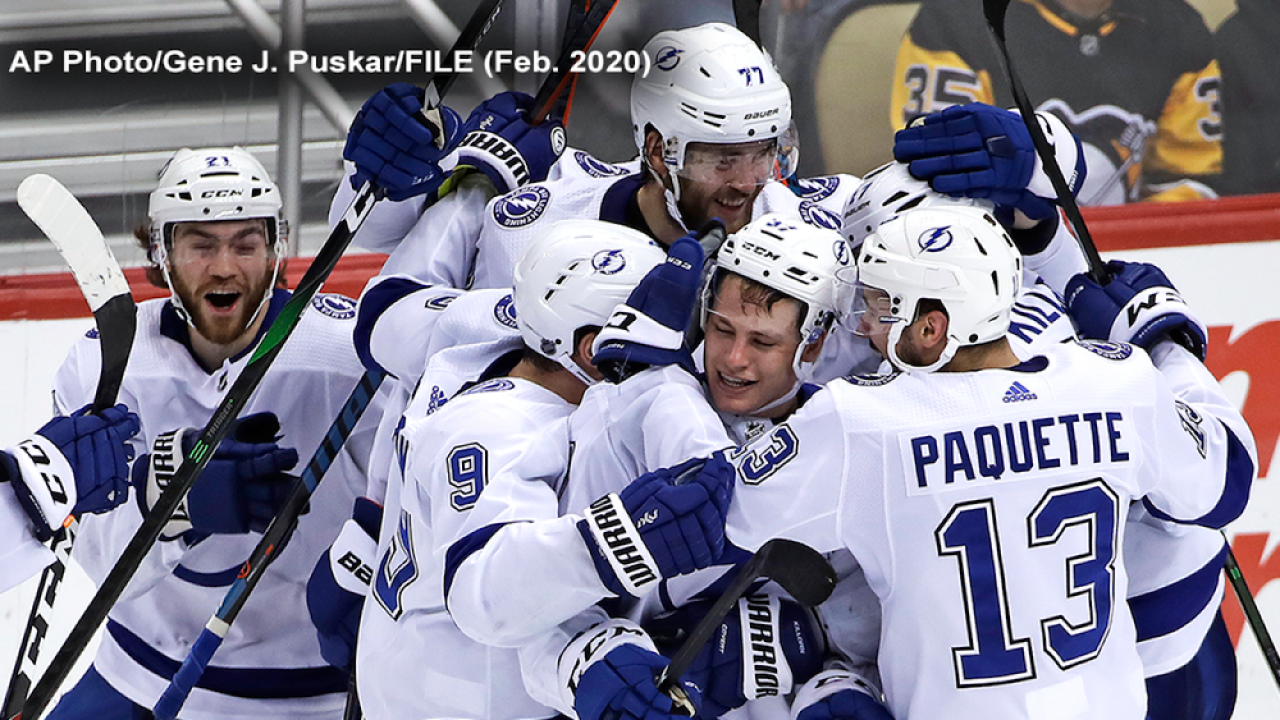 After the Tampa Bay Lightning captured their second Stanley Cup championship on Monday night, the celebration looked a bit different — with the stands empty, Lightning players lifted the cup in front of a spectator-less arena in Edmonton.

As the first American pro sports team to clinch a championship in the COVID-19-era, the Lightning and their fans are trying to walk a fine line between celebration and social distance.

That's evident in the Lightning's championships celebration plans, as the team still plans to host a championship parade and rally — with a few twists to keep the virus at bay.

According to a press release, the Bolts' parade will take place on the Hillsborough River. Lightning players and coaches will float down the river in boats, and the team is encouraging fans to view the parade from the Riverwalk in downtown Tampa. The team is asking fans to "wear your masks, spread out on both sides of the river along the full route & practice social distancing." They're also asking that no other boats join the parade route.

Following the parade, the team will hold a rally in Raymond James Stadium, home of the NFL's Tampa Bay Buccaneers. Capacity in the stadium will be limited and social distancing guidelines are required. The team is also requiring that masks be worn at all times unless fans are in their seats or are eating and drinking.