'Show of unity' by Chiefs, Texans met with boos by Kansas City crowd 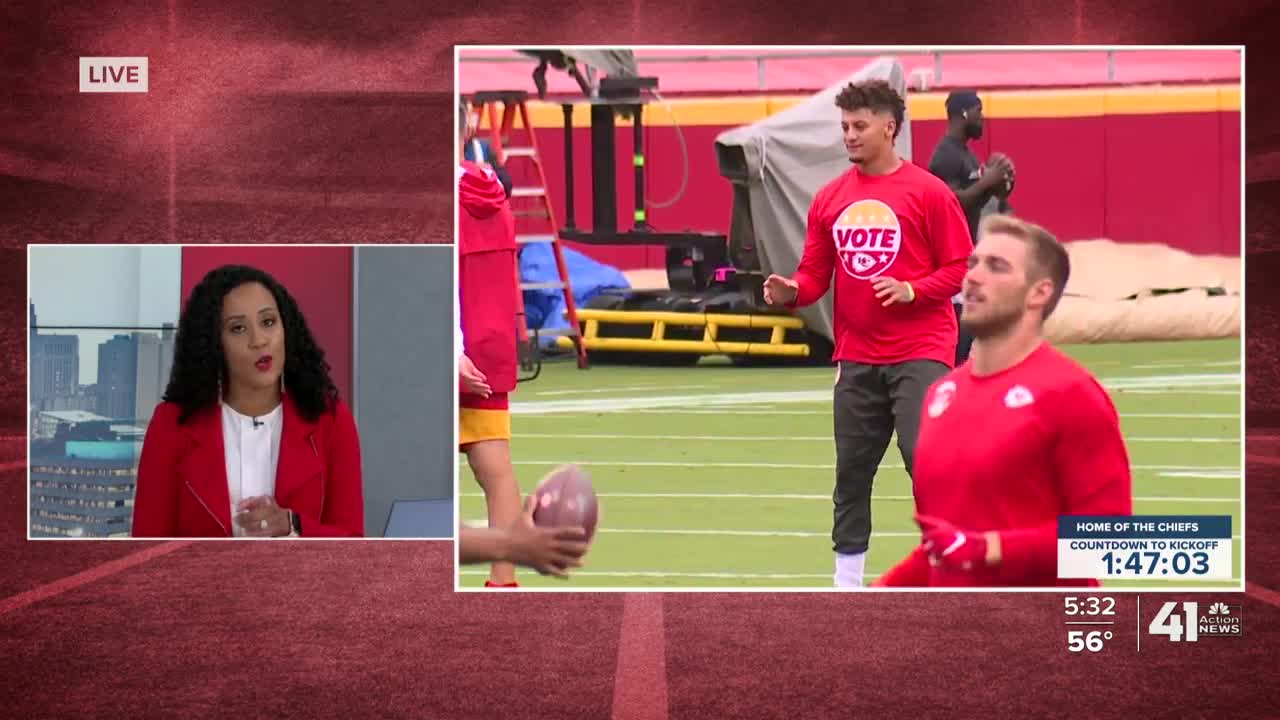 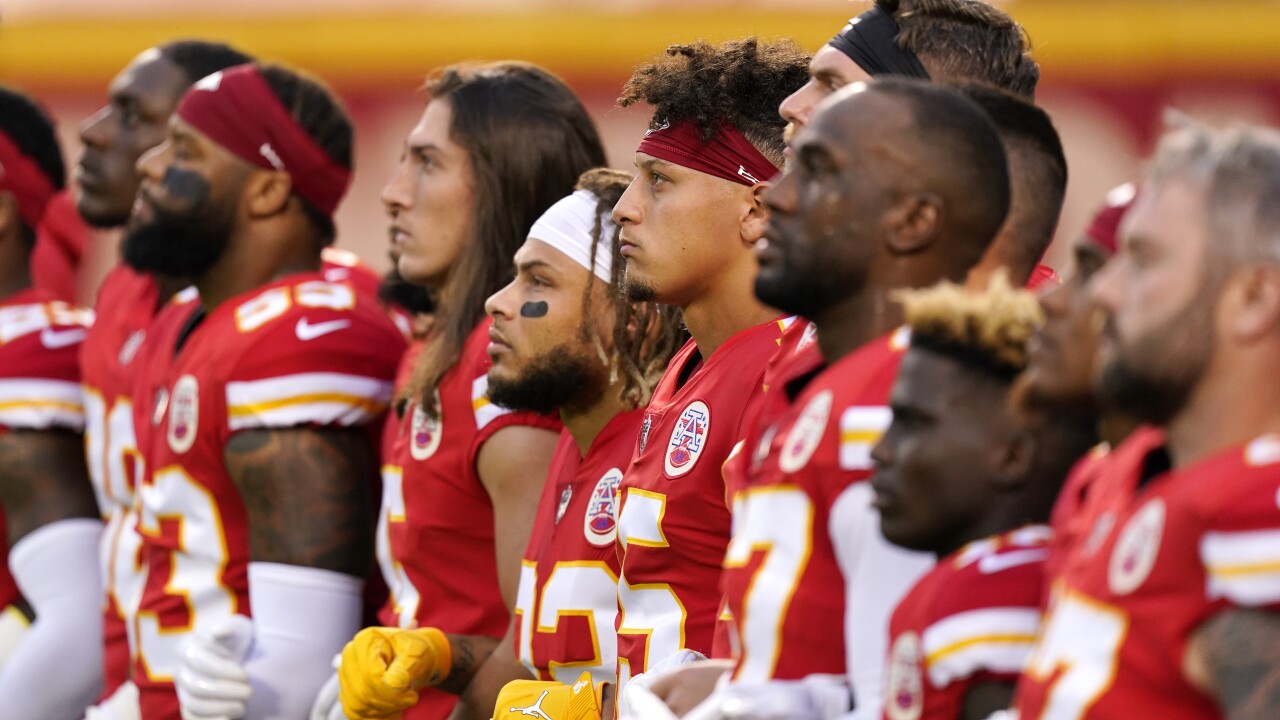 Prior to the first game of the 2020 NFL season, the Kansas City Chiefs and the Houston Texas came together at midfield for a "show of unity" — a gesture that was met with boos by some fans in Kansas City.

Members of the Chiefs and Texas linked arms on the field prior to kickoff, as the Arrowhead Stadium scoreboard flashed a message that read "WE SUPPORT EQUALITY." On-field microphones picked up boos from the fans at Arrowhead Stadium.

Capacity at Arrowhead Stadium was capped at 20% on Thursday in order to limit the spread of the coronavirus. About 17,000 fans were in attendance.

A moment of silence dedicated to the ongoing fight for equality in our country. #ItTakesAllOfUs pic.twitter.com/srC0SlnWdh

The gesture took place moments after the singing of the national anthem and "Lift Ev'ry Voice and Sing" — a song known as the "Black national anthem," which will be sung before every week 1 NFL game.

Chiefs defensive end Alex Okafor chose to kneel during the national anthem, while the Texans chose not to take the field until after the anthem had been played.

Players from both the Chiefs and Texans wore shirts with anti-discrimination slogans, including "Injustice against one of us is injustice against all of us" and "End racism."

According to the NFL Network, the shirts were designed by Texans safety Michael Thomas and were sent to every player league-wide.

Here are the T-shirts — designed by #Texans safety Michael Thomas, and sent by the NFLPA to every player league-wide — that you’ll see during pregame warmups, starting tonight in Kansas City.

Many players also had the names of Black people who have been killed by police on the back of their helmets.

Chiefs LB Anthony Hitchens chose to honor Breonna Taylor, who was shot and killed by officers executing a no-knock warrant, in Lousiville, while Chiefs S Tyrann Mathieu put Alton Sterling's name on his helmet. Sterling was killed in 2016 by police in Baton Rouge, Louisiana, where Mathieu played at LSU.

Mahomes and Mathieu were among those sporting the shirts.

Several members of the team have spoken out during the offseason as part of a broader effort to fight systemic racism and police brutality.

Mahomes and Mathieu were part of a group of several players across the NFL that appeared in a June video calling for change after the murder of George Floyd in Minneapolis.

Mahomes joined athletes from across the sports world in a call to fight voter suppression in August.

This story was originally published by Aaron Ladd on KSHB in Kansas City and Alex Hider on the Scripps National team.