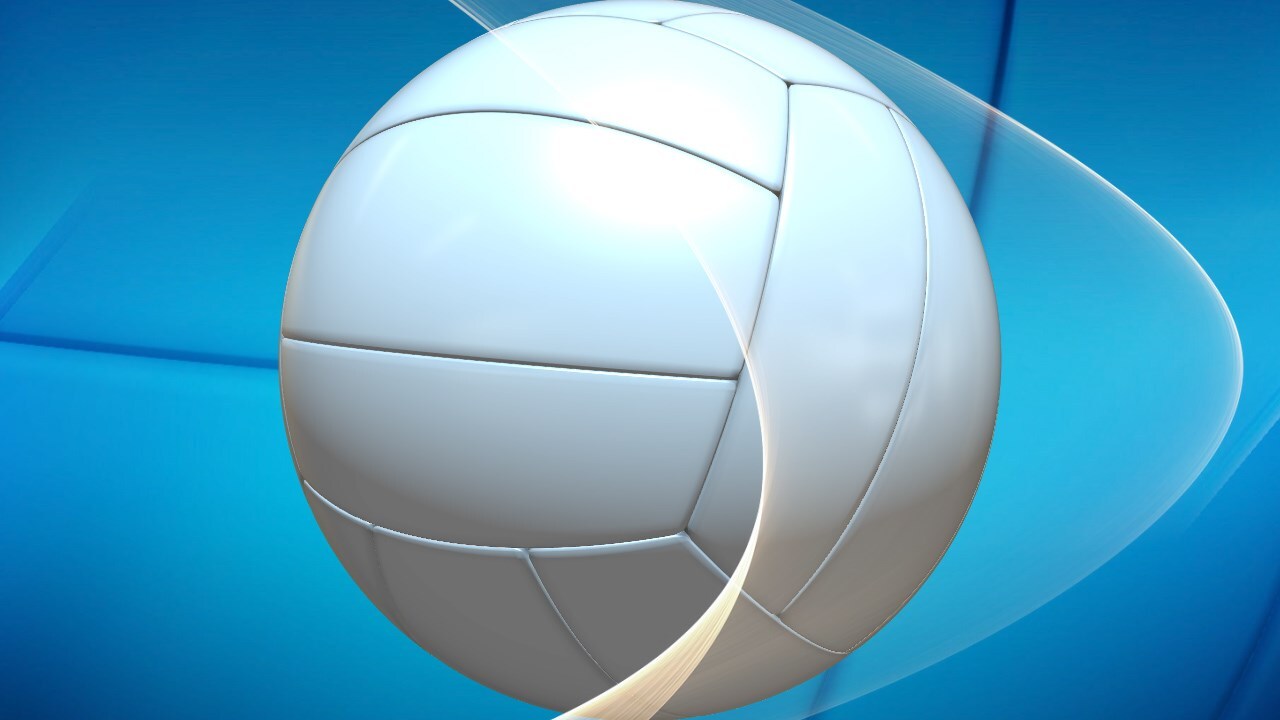 The university's director of athletics, Bruce Hemphill, announced last week that McNeese will not renew the contract of current coach, Ashleigh Fitzgerald. Hemphill thanked Fitzgerald for her service but said the university feels it is time to move the program in a new direction.

Fitzgerald compiled an 80-109 record in six seasons at the helm, including a 42-54 Southland Conference record.

Fitzgerald's best season was in 2017 when the Cowgirls posted a 19-13 record.