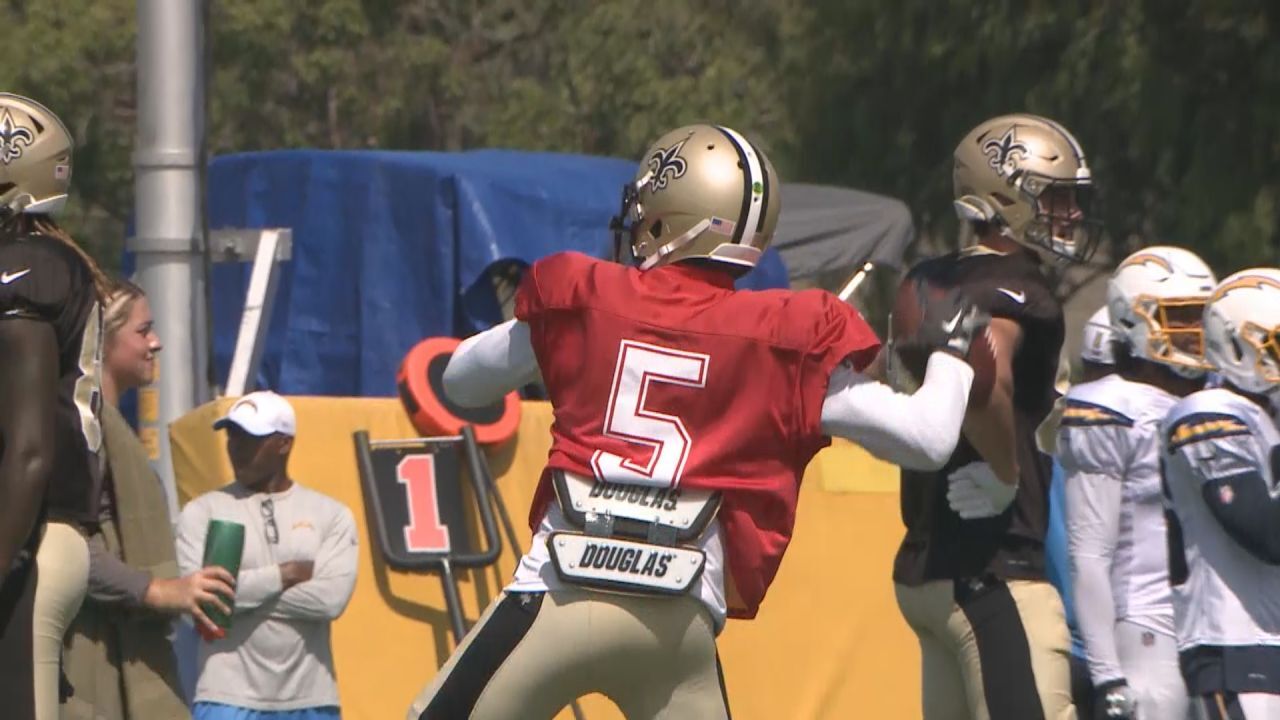 "We've got some things we have to fix," Jordan said. "I'm always going to put it on the front D-line when we don't generate enough pass rush. I'd say it's concerning, but at the same time, that's why you have a preseason game to tune everything up."

While Jordan could see his first preseason action, more attention is on how much progress fellow end and 2018 first-round draft choice Marcus Davenport is making. He struggled to create pressure on Vikings QBs last week in a 34-25 loss.

"He's got a lot of things he wants to do, mentally," Jordan said of Davenport. "So, I try to tell him sometimes it's not about thinking so much. It's about just going out there and physically performing."

Philip Rivers will be held out for the second straight game as Chargers coach Anthony Lynn continues to get the backups and young players more snaps. Rivers said he would be fine with not playing in a preseason game, which is a pretty stunning admission from him; he likes getting in as much work as possible.

Tyrod Taylor will get the start followed by Cardale Jones and rookie Easton Stick.

Adrian Phillips will get a lot of snaps at free safety now that Derwin James (foot) is injured.