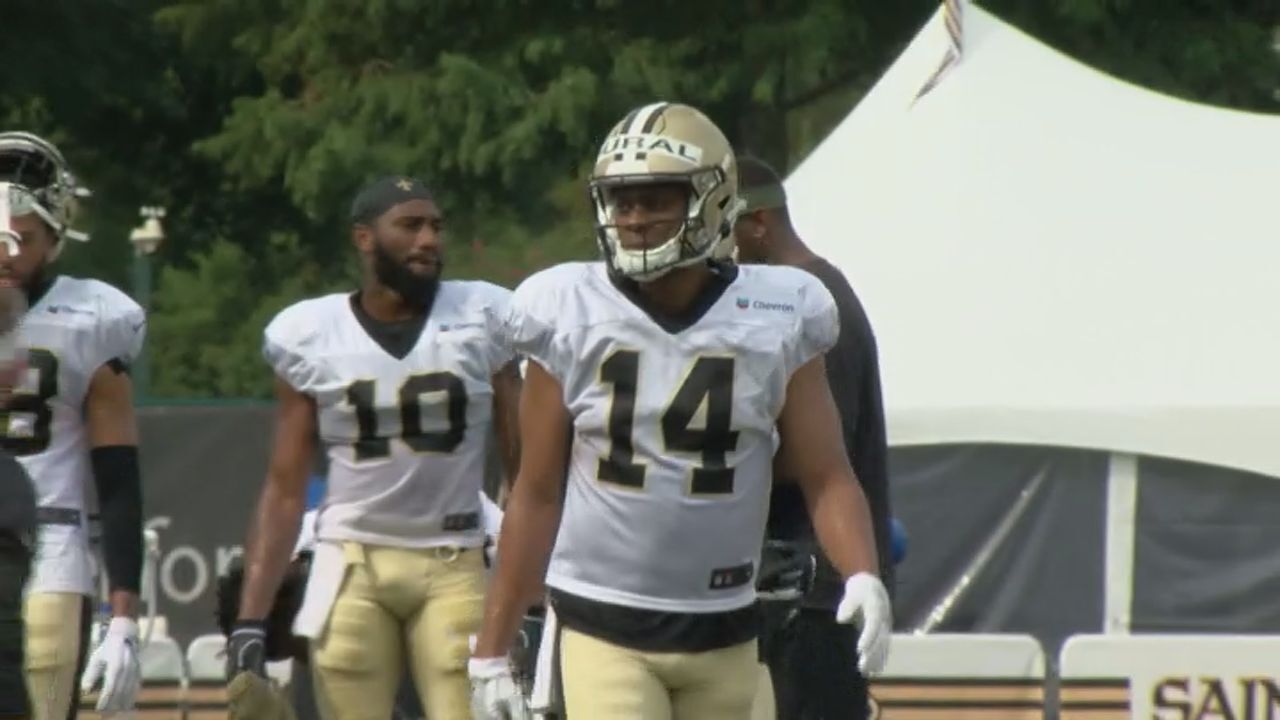 METAIRIE — The New Orleans Saints are giving former Redskins running back Robert Kelley a chance to get back in the NFL after two injury-plagued seasons.

Kelley, who also played for Tulane, is a New Orleans native who has been living in his hometown. He practiced with the Saints for the first time on Tuesday and says it took him a little more than 15 minutes to reach Saints headquarters after the club called him about signing a contract.

Kelley broke into the league with Washington in 2016, when he rushed for 704 yards and six touchdowns in 15 games. But he spent much of the past two seasons on injured reserve with ankle, knee and toe injuries.