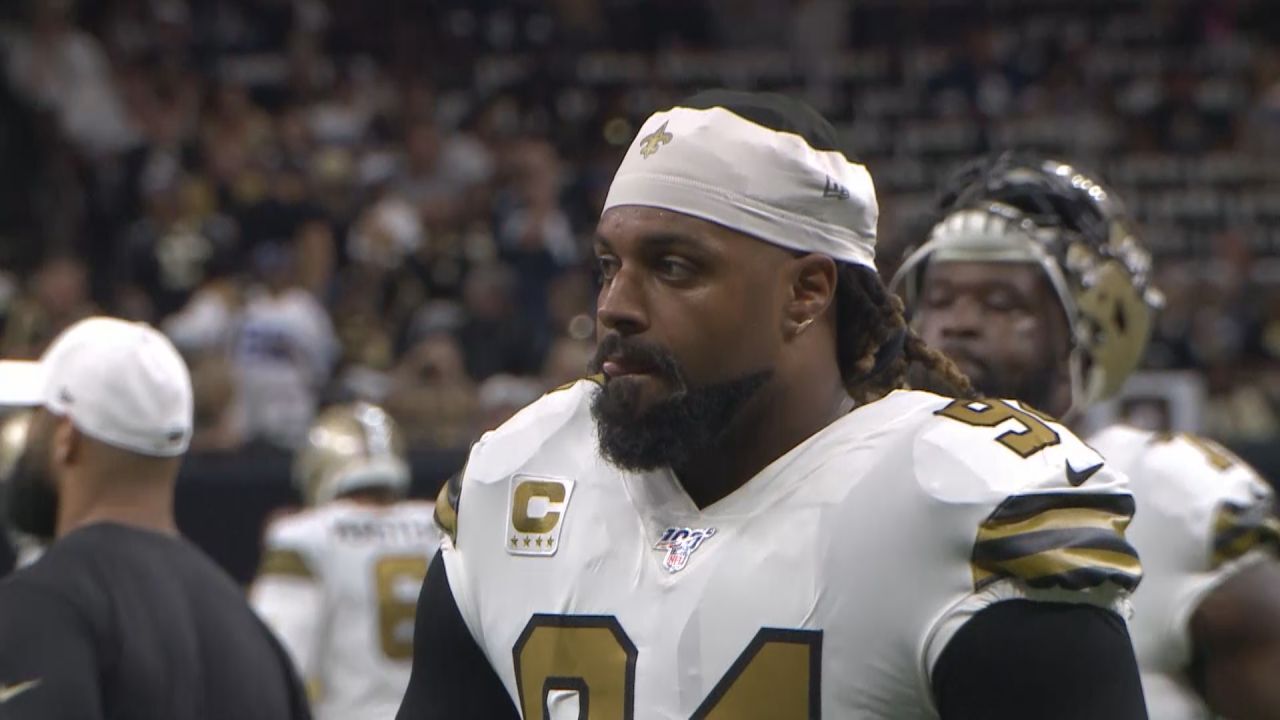 The NFL is cutting its preseason in half according to multiple reports.

The league will not play its preseason week one and week four games. The league already announced the cancellation of the Hall of Fame game, making ti a total of 33 games the league has already canceled this year. The will cost the Saints games against the Rams and Dolphins. The Saints will still play games against the Steelers and Texans, the latter you can watch on KATC-TV3.

The NFL's impending season remains fluid because of coronavirus spikes. Last week the league announced the first few rows at each stadium will be roped off and sold as advertising space. The move also creates more space between players and fans. The league is also said to be considering forcing fans to sign a liability waiver if they want to attend a game.