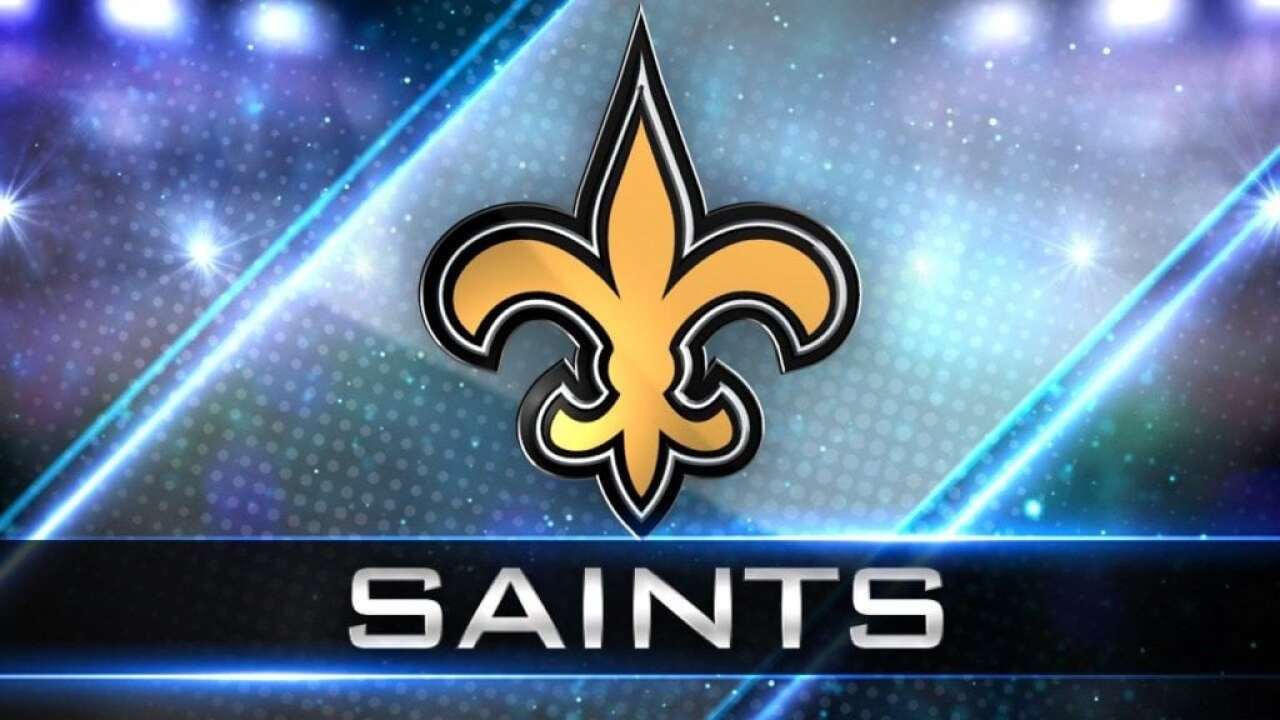 NEW ORLEANS - The Dallas Cowboys will be returning to the Big Easy to play the New Orleans Saints.

The Cowboys are hoping to redeem themselves after losing by three points in their home stadium the last time they played.

Dallas is standing strong with a 3-0 record this season, while the Saints are adjusting without star quarterback, Drew Brees, who is recovering after thumb surgery.

It's no secret these teams have been rivals for years, and their upcoming matchup is garnering lots of attention, including from respective mayors of both New Orleans and Dallas.

Mayor Johnson has done this with all of Dallas' opponents so far this year and Mayor Cantrell is the second mayor to accept his challenge.

It's unclear at this time what their agreement entailed, but we'll find out after the big game on Sunday.

Accepted. ⚜️ When you send for us... you better be ready because there is no turning back... @Saints and the #WhoDatNation in the Dome are always a winning combination in the #CityOfYes #WhoDat #GoSaints https://t.co/7zvhJTDNT7