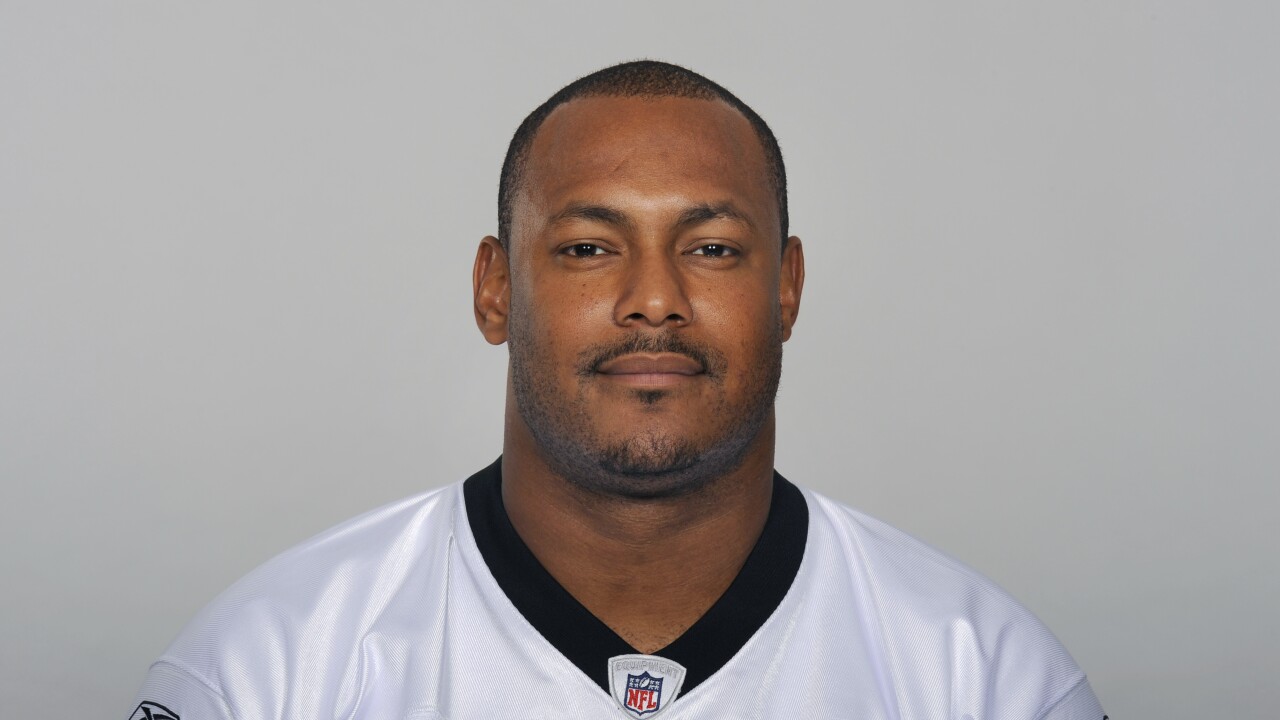 Handout/Getty Images
METAIRE, LA - CIRCA 2011: In this handout image provided by the NFL, Will Smith of the New Orleans Saints poses for his NFL headshot circa 2011 in Metairie, Louisiana. (Photo by NFL via Getty Images)

NEW ORLEANS — The late former Saints defensive back Will Smith will be inducted in to the Saint's Ring of Honor this weekend.

Nola.com reports that Smith, who was killed in 2016, will be the sixth player to receive the honor. The ceremony will take place on Sunday.

In August, the paper reports that Saints owner Gayle Benson announced a new player would be inducted into the Ring of Honor this season.

Smith is already in the Saints' Hall of Fame.