Close friends Brees and Rivers get to share practice field 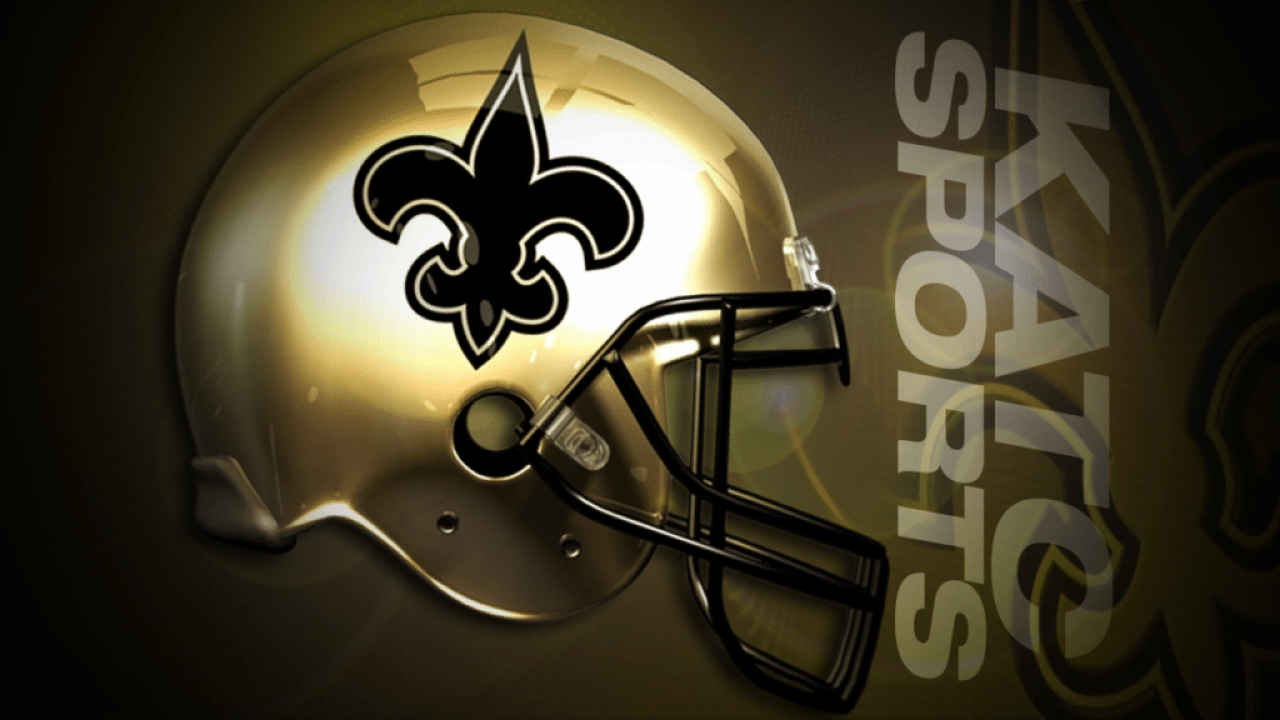 COSTA MESA, Calif. (AP) - — Philip Rivers and Drew Brees have not been teammates since 2005 but the bond between the two still remains strong.

The quarterbacks are sharing a field as the Los Angeles Chargers host the New Orleans Saints for practices for the third straight year. The two teams will work out again Friday before their second preseason game Sunday.

"It's always fun to see Drew. We were telling stories out there from 15 years ago. It's amazing how time flies," Rivers said. "Not only is he a friend and a guy you shared a QB room with, he's the all-time leading passer. It is pretty special."

Brees was drafted in the second round by the Chargers in 2001 before Rivers was taken in the first round three years later. Brees helped mentor Rivers before signing with New Orleans in 2006.

Since then, Rivers has gone on to start every game for the Chargers and Brees led the Saints to a championship in 2009. The two have remained close friends.

Besides getting their usual work in team and 7-on-7 drills, the two QB groups also go up against each other in a series of quarterback challenges. The Chargers got to pick Thursday's event, which was called County Fair as both teams had to hit stationary and moving targets. The Saints will come up with Friday's challenge.

The Saints won last year's challenge while the Chargers were victorious in 2017, meaning this year is a grudge match.

Since both teams get in situational work over the two days, Brees and Rivers will not play Sunday. Brees said the practices are more valuable than the game because of the amount of work he is able to get in.

"You don't always encounter every situation in a preseason game, but out here you're able to script play-action periods and pressure periods, third down, red zone, two-minute. Everything that would happen throughout the course of a normal game in the regular season," he said.

Coaches love the workouts more than players because it is scripted. Saints coach Sean Payton said the format of practices with the Chargers all three years has remained consistent.

"The players are different but generally what we've tried to accomplish on day one and two have been similar," he said.

The final hour of Thursday's practice dealt with two-minute and red zone situations along with some special teams work.

Chargers coach Anthony Lynn noted that joint workouts have been going on for a while but the attention they are receiving has grown.

"I like getting the starters a lot of reps in these scrimmages because it's a controlled environment. I think you do see a lot more teams doing this," he said. "We did this back when I was playing, back in the early 1990s, so it's been around for a while. I like the way our players are handling the situation."

Both teams rested their top receiver. Los Angeles' Keenan Allen was sore, according to Lynn. New Orleans' Michael Thomas got a veteran's day off. That allowed Saints wideout Simmie Cobbs Jr. and the Chargers' Travis Benjamin to haul in some passes on deep routes during 11-on-11 drills.

"There's not a great deal of preparation that goes into these practices," Rivers said. "There are different fronts and movements that you have to react against. It is a great tape to teach off of because it is not so much finding a way to beat the Saints in practice. There's no real consequence today which is the best part."