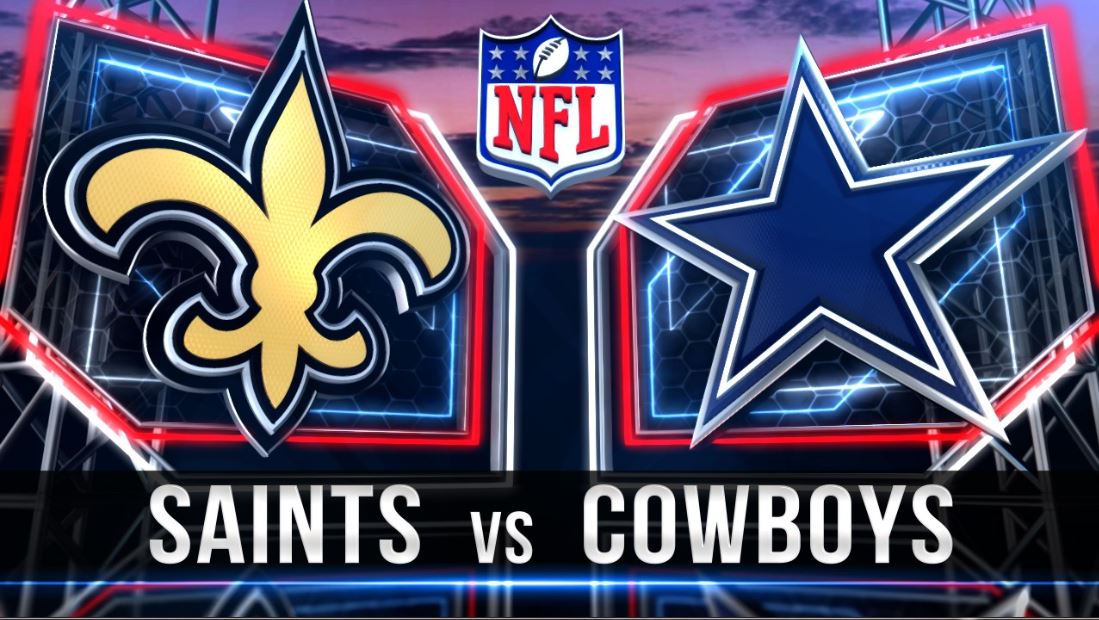 ARLINGTON, Texas (AP) – Drew Brees and the Saints try for an 11th straight win when they visit Dallas tonight.

The 10-1 Saints can wrap up the NFC South title with four games remaining with a win and a Carolina loss at Tampa Bay on Sunday. The 6-5 Cowboys are coming off a Thanksgiving win over Washington that vaulted them to a tie for the NFC East lead with the Redskins.

The Cowboys are looking to put an end to the Saints’ streak as they did nine years ago, when they beat the 13-0 Saints in New Orleans. The Saints ended their season with a three-game skid before going on to win the Super Bowl.

Austin native Brees, less than two months shy of his 40th birthday, leads the NFL in completion percentage and passer rating and is the NFL’s all-time leader in passing yards

Cowboys running back Ezekiel Elliott has had three consecutive games of at least 120 yards rushing and has overtaken Todd Gurley for the league rushing lead.

You can watch on Fox, NFL Network or streaming online with Amazon Prime Video.