Astros rolls over Oakland to return to ALCS 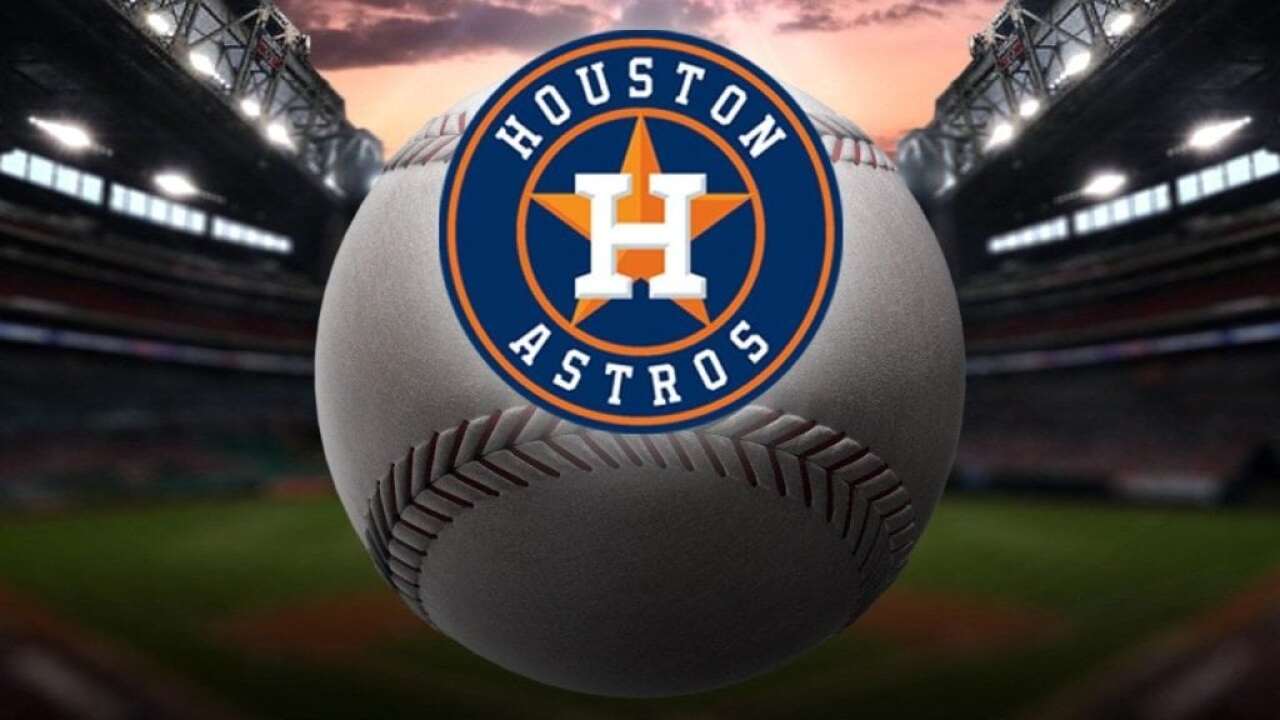 Correa drove in five as the Astros - October villains to many a year after their sign-stealing scandal was revealed - advanced to the AL Championship Series for the fourth consecutive season.

It will be their first ALCS under Dusty Baker, their 71-year-old manager. Baker earned his first closeout win since the 2003 NL Division Series and improved to 4-13 in closeouts.